Megyn Kelly will be returning to television news ahead of schedule and appear on NBC News by June, according a new report in the New York Post Monday.

The former Fox News Anchor returns to work in May and her show will debut on Sunday nights. Previously it was believed that Kelly would start in July once her contract with Fox News was up, but she was let out of that contract several weeks ago allowing for an earlier start date. (RELATED: Megyn Kelly Says Final Goodbye To Viewers: I’m ‘Better For Having Been Here’) 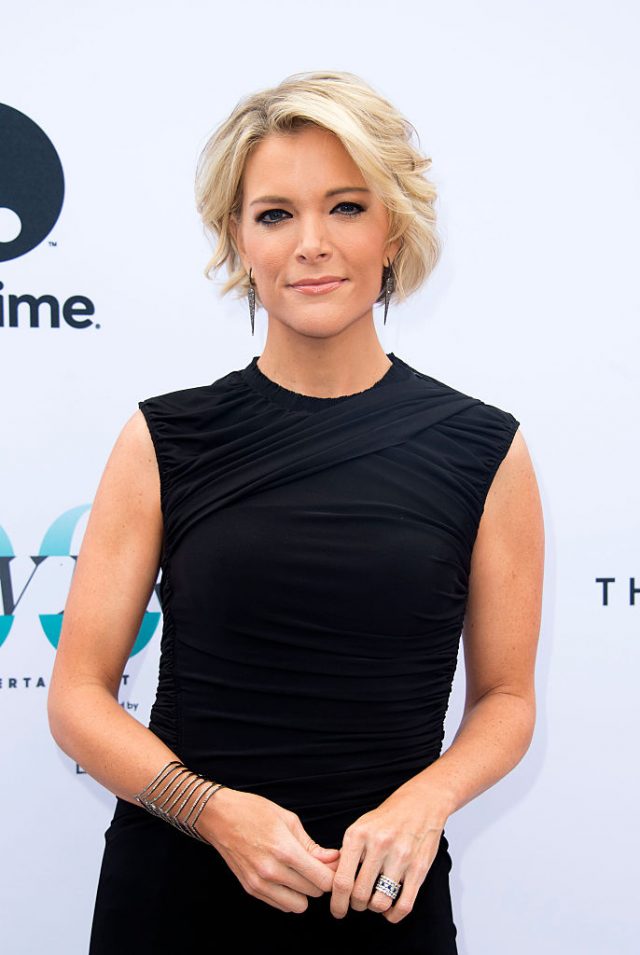 “She will start in May, and her Sunday show will premiere in June,” a network insider told the outlet.  (RELATED: Tucker Carlson’s New Show Has Epic Ratings Premiere — Beats CNN And MSNBC Combined)

Kelly will host a magazine news style format show on Sunday nights. However, her role in their morning show programing is reportedly not settled yet.

“It’s a very real problem,” another source said. “There’s no staff in place. They have no idea what they’re going to do with Megyn. Ideas range from talk show to studio audience to news show. It’s a problem.”

Another source with the company denied that report. Adding, “Megyn’s morning show is almost entirely staffed–and it doesn’t air for another five months. They just haven’t announced anybody.”

“I’ve spent enough time staring at the refrigerator,” Kelly said recently during her appearance at a Hollywood Reporter event. “It’s time to do some news.”

Kelly announced in January that she was leaving Fox News after being part of the company for 12 years, to take a job with NBC.

On her last night on “The Kelly File,” the anchor promised her viewers she would see them “again soon.”

“Night after night, you have welcomed us in your homes for some of the biggest moments of recent history,” Kelly told her viewers. “We have tried to live up to the honor of being there. I am sincerely grateful for your trust, your patience and your good humor over the years, which is one of the reasons why saying goodbye is so hard.”

“The truth is, I’m lucky to have been doing a job whose ending is bittersweet, and I leave you knowing I am better for having been here,” she added. “I hope you feel the same. Thank you for everything, and I’ll see you again soon.”