University of Oklahoma head football coach Bob Stoops is retiring after coaching 18 seasons for the Sooners.

Stoops is the longest-tenured head coach in all of college football, but announced Wednesday that he would be retiring from the role, ESPN reports. 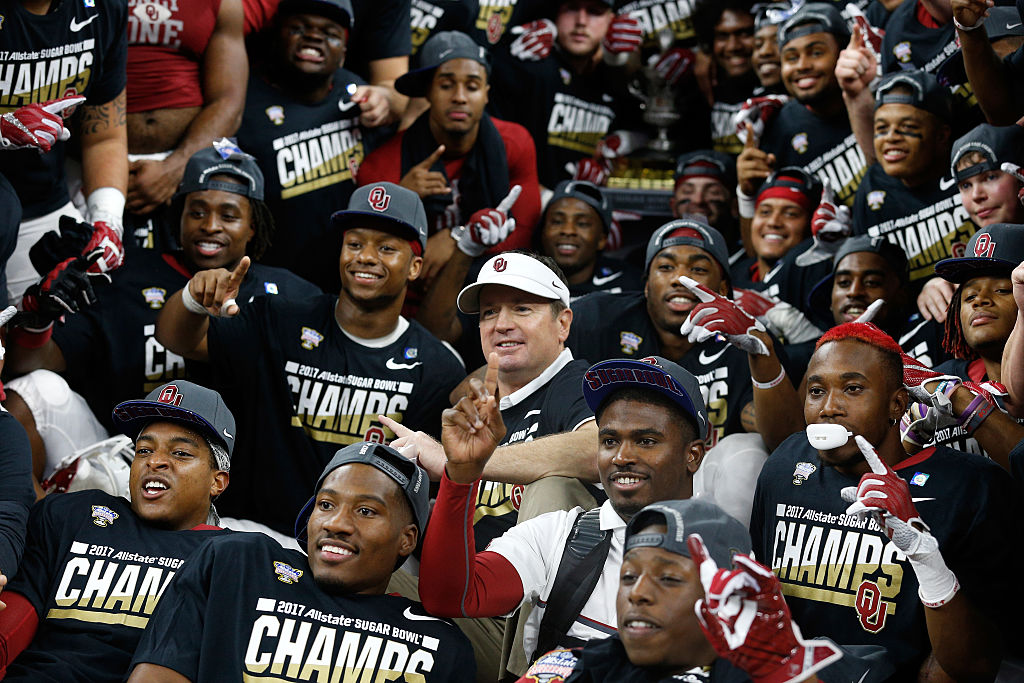 The 57-year-old coach, who has been leading the team since 1999, is the winningest coach in school history with an overall record of 190-48. Stoops’ Sooners teams have gone 121-29 in the Big 12 and have earned a spot in a bowl game in every one of his 18 seasons at the helm.

Oklahoma won 10 Big 12 titles during his tenure and also won a national championship just a year after he became head coach in the year 2000. (RELATED: Clay Travis: Bob Stoops Should Be Fired Over Assault Video)

“When I accepted this job, I knew it wasn’t a stepping-stone job, where you do well here and get a better job,” the coach told ESPN just last year. “I thought all along this was the best job.”

Stoops will retire as a highly-acclaimed coach in the college football community despite his handling of former OU standout Joe Mixon who brutally hit a woman, but remained on the field for the Sooners.