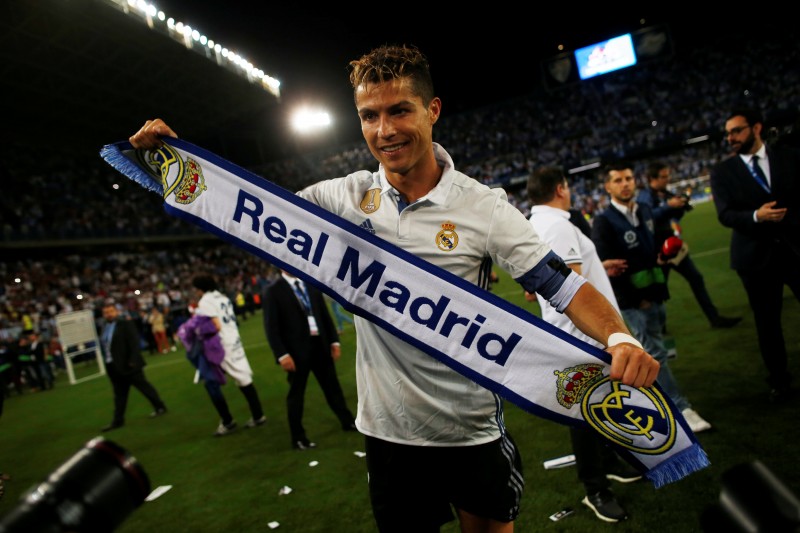 The prosecutor accused the Portuguese player of declaring just $12.8 million earned during the three-year period when Ronaldo’s actual income was about $48 million.

A statement from the prosecutors claimed that Ronaldo used a shell company in the Virgin Islands to “create a screen in order to hid his total income from Spain’s Tax Office,” the AP notes.

The prosecutor also noted another glaring instance of tax fraud by the soccer player claiming that he “intentionally” did not declare income of $31.8 million made off of the sale of image rights between the years of 2015-20.

Ronaldo’s agency previously said the soccer star’s taxes were up to date, but just last month Ronaldo adjusted his tax declarations and paid an additional $6.7 million for 2014. 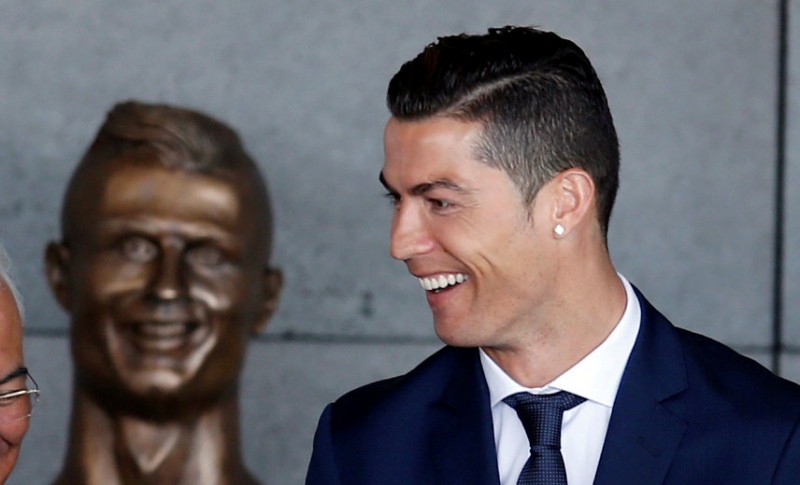 Ronaldo is hailed as a hero in both Madrid and his home country of Portugal. Earlier this month, he helped Real Madrid to their second-straight Champions League title. Last summer he helped Portugal to victory in the European Championship.