Andre Iguodala had a simple response when asked if he would visit the White House if the Golden State Warriors were invited to be recognized for their NBA Championship: “Hell nah.”

“We’re going to do what our leader does,” Iguodala told USA Today, speaking of their point guard Stephen Curry. (RELATED: No, The Warriors Have Not Declined An Invitation To The White House) 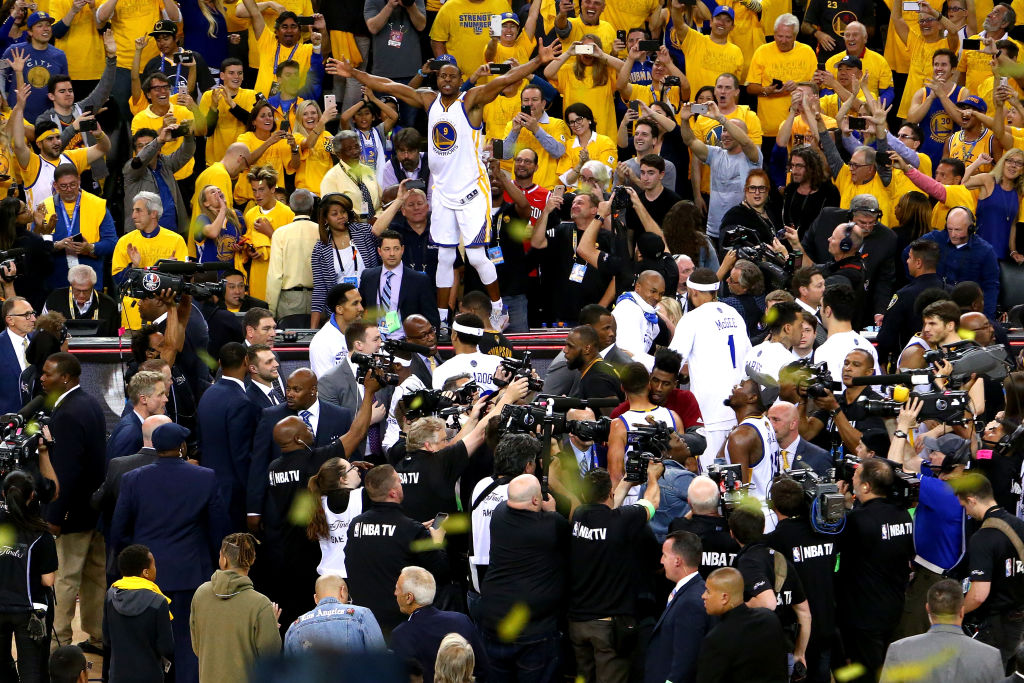 On Tuesday, false reports spread that the team unanimously decided to decline the invitation to the White House. Later that day, a statement released by the organization clarified that they hadn’t yet been invited and would “make those decisions, when and if necessary.”

If the decision does, in fact, come down to Steph Curry (as Andre Iguodala suggested) it sounds like the Warriors will be a no show. (RELATED: Trump Welcomes The National Champion Clemson Tigers To The White House)

Curry spoke to reporters on Wednesday saying that the team will decide together on what they plan to do, but made it clear that his position on the visit hasn’t changed since he was asked months ago. 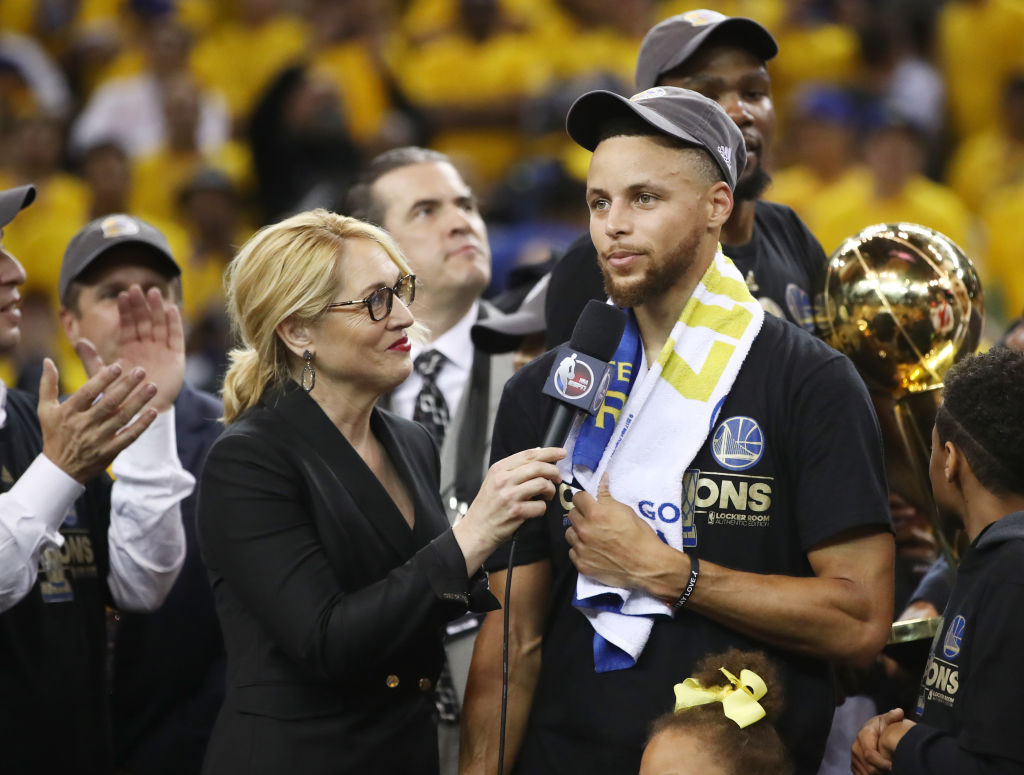 “Somebody asked me about [going to the White House] a couple of months ago, like a hypothetical, if the championship were to happen would I do it and I think I answered ‘I wouldn’t go.’ I still feel like that today,” Curry said. “But, obviously as a team, we’re going to have a conversation.”

“This is a moment we all need to enjoy together and nothing should distract what we were able to accomplish together,” the Warriors leader continued. “The different kind of ceremonies and traditions that have happened around championship winning teams, we don’t want that to taint what we’ve accomplished this year. So we’ll handle that accordingly and responsibly and do the right thing for us individually and as a group.”

The Golden State Warriors visited the White House two years ago when Barack Obama was president. They have not yet been invited to visit for their latest championship, but it seems that the team has an added hesitation this time around. 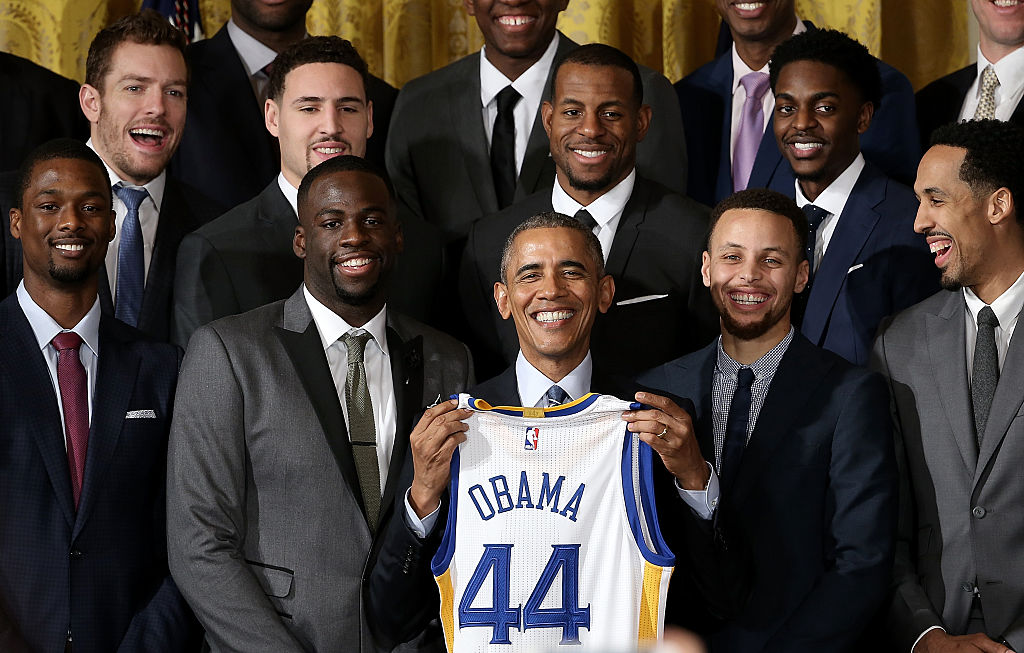