— Eddie Scarry, media writer, Washington Examiner, in response to an eighth person being found in the Don Jr.-Russian lawyer meeting.

A remark on gross-sounding office cuisine…

“Only when eating at a cafeteria for office workers does it make sense to pair a sloppy joe with fried rice.” — Jim Antle, political editor, Washington Examiner.

“Repealing Obamacare without a replacement because the BCRA failed is like burning your house down because you can’t agree on bathroom tile.” — The Daily Beast‘s Erin Gloria Ryan.

The mag has upped two of its current employees: Matt Thompson and Adrienne LaFrance. Thompson moves from deputy editor to executive editor. LaFrance, a staff writer, is the new editor of TheAtlantic.com. 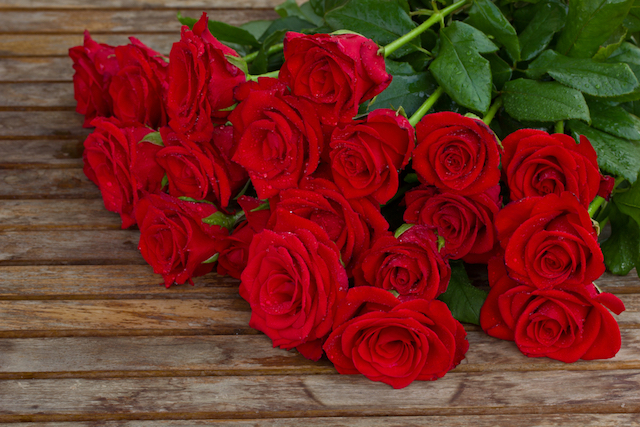 If you missed… our writeup on ABC’s “The Bachelorette” HOMETOWNS episode from Monday night, be sure to read it here.

IJR‘s Benny Johnson on the ‘raw decency of humanity’

The outlet’s Creative Director sweated up a storm and received the unbounded, unrelenting kindness of a stranger who speaks “broken English.” 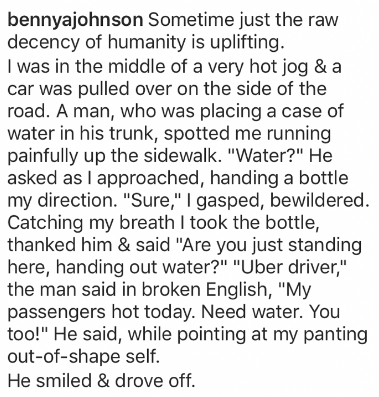 READING LIST: Want to know what happened on CNN’s “Reliable Sources” with Brian Stelter but have no desire to actually watch the show? Don’t fret. Read The Mirror‘s recap here. 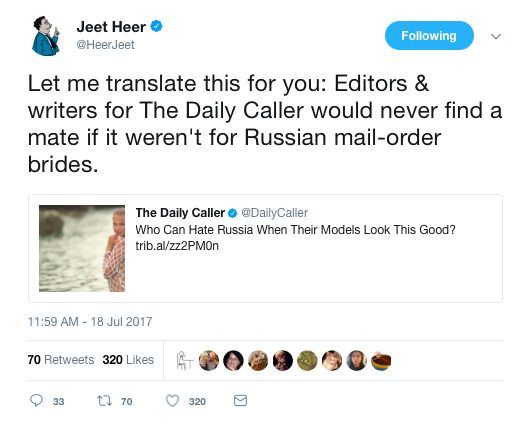 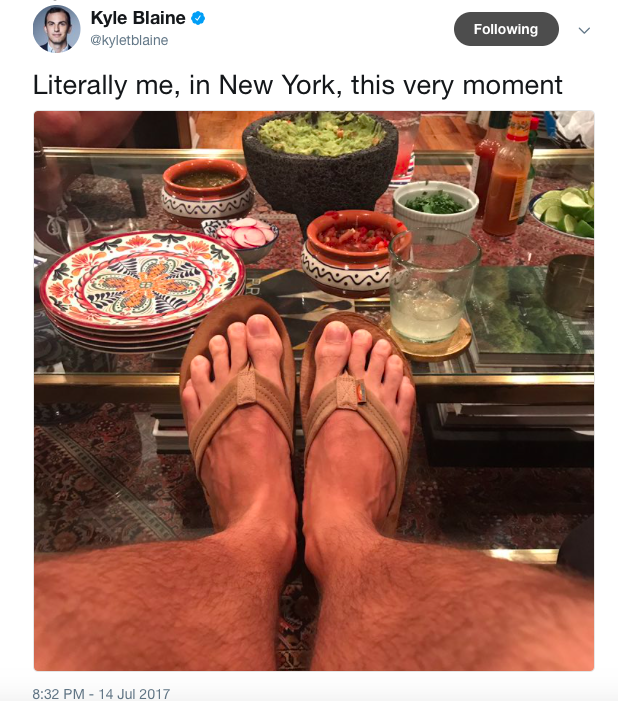 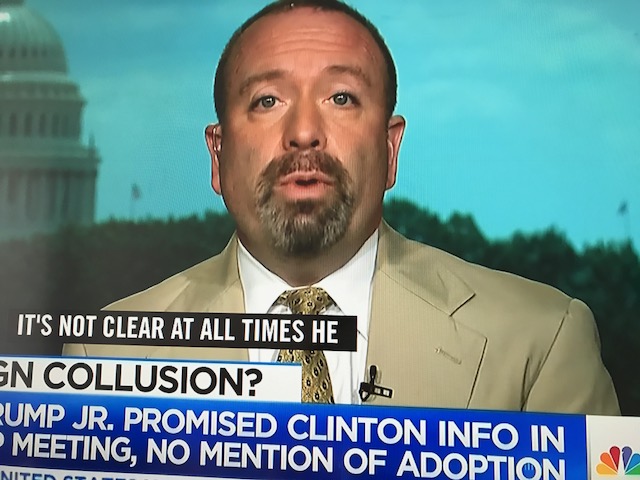 “Those who mind don’t matter and those who matter don’t mind. I don’t have the time or the patience to rebut what my critics say. I hope that my work speaks for itself. Yes, it’s annoying to be under constant attack but this is the price you pay for doing things your way. It’s worth paying.” — GotNews Editor Charles C. Johnson.

Anonymous note to The Mirror on Tomi Lahren’s Fox News gig this week: “I’m excited to see if she can read above a third grade level on her week at Fox. It seemed like a real struggle for her at The Blaze.” 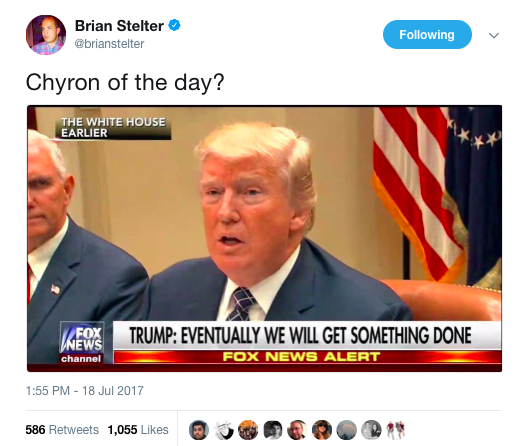