Despite being one of the most beautiful supermodels of all time, Christie Brinkley is single and still waiting for the “right person” to come along.

In an interview with ET published Monday, the 63-year-old stunner spoke about her daughter Alexa Ray Joel’s new boyfriend and admitted that for herself there is “nobody right now.”

“I’m loving my summer and [I’m] kind of really too busy [to date],” she explained. “But I’d slow it down a little if the right person came along.” (VIDEO: Go Behind The Scenes Of Christie Brinkley’s Sports Illustrated Swimsuit Comeback) 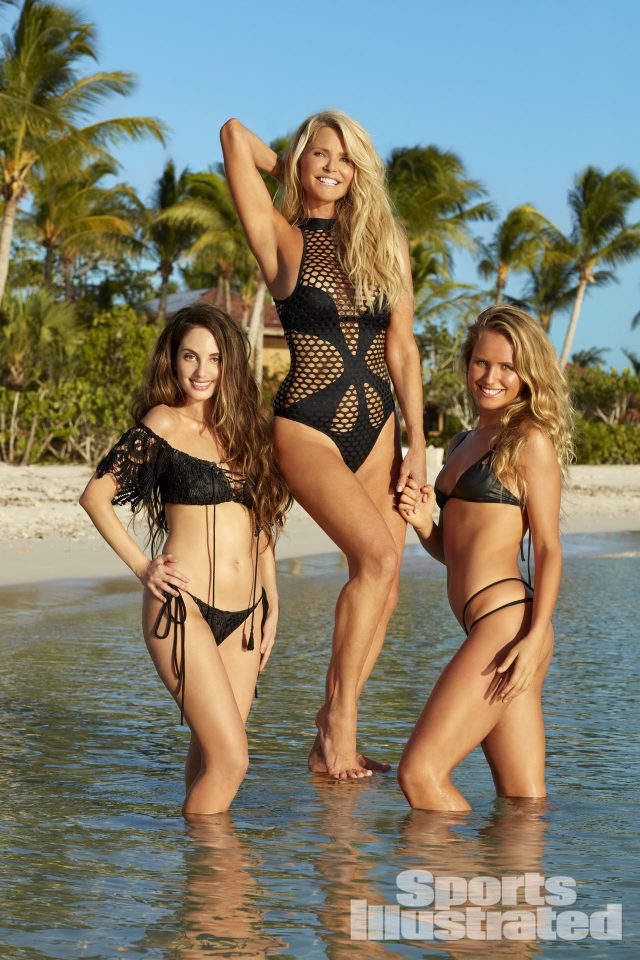 Brinkley has three children with previous husbands Billy Joel and Peter Cook. The daughters, Alexa Ray and Sailor, appeared in this year’s Sports Illustrated Swimsuit Issue alongside their mother. Brinkley’s only son, Jack, recently started dating another girl who modeled in the magazine–Nina Agdal. 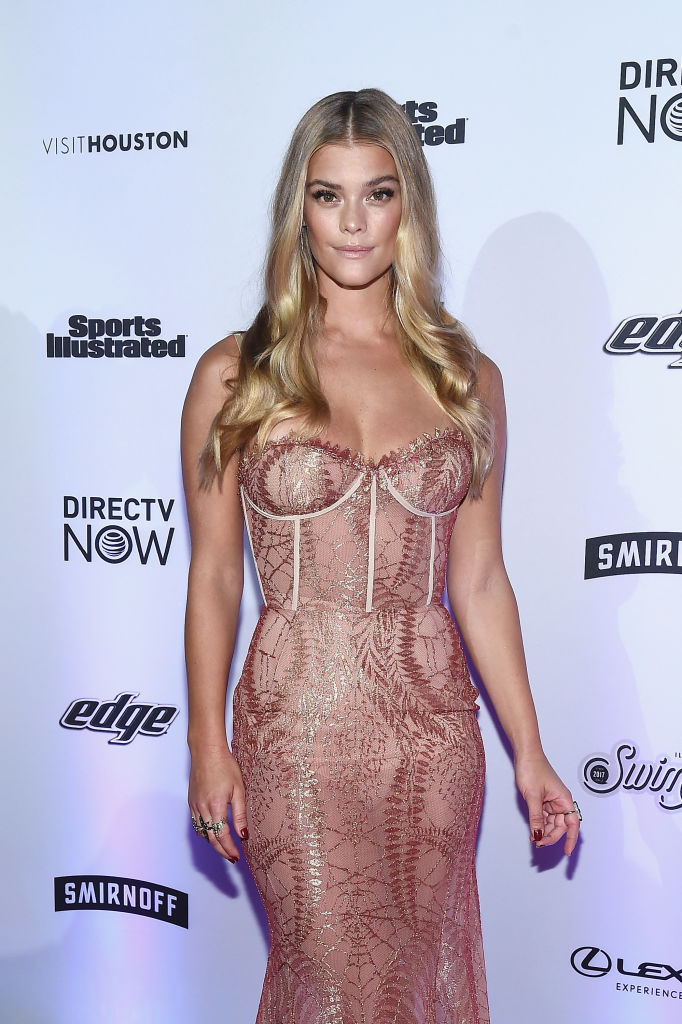 Agdal recently split from Leonardo DiCaprio after a nearly year-long relationship. The pair have been spotted together on multiple occasions in the Hamptons this summer and were recently seen kissing on the streets of New York City.