“Leaks don’t come from press people. They come from their bosses.”

“It seems like Republicans may be starting to turn on each other a little bit over this health care battle,” Whoopi explained. “Congressman Blake Fartenhall…Farenthold ….complained on a radio show about how Sen. Susan Collins holding out on voting and her response wa scauhg  on a hot mic. I don’t know what that means. …Susan Collins was heard saying something about this particularly senator.”

(He’s actually a member of the House, Whoopi, but no biggie.)

The other female co-hosts laughed and informed her that the “t” comes later in Farenthold’s name.

So it’s not actually pronounced “Fartenhall.”

Co-Host Joy Behar added, “Susan better watch herself because her mic is always on.”

“Murkowski and Collins….just as well be Dems for the support they give as Republicans. Maine & Alaska voters…..vote them OUT!” — actor Scott Baio, who served as a surrogate for Donald Trump in the 2016 election.

By the way…Chachi blocked me on Twitter after I remarked on the above tweet, writing, “Chachi has thoughts on senators.” 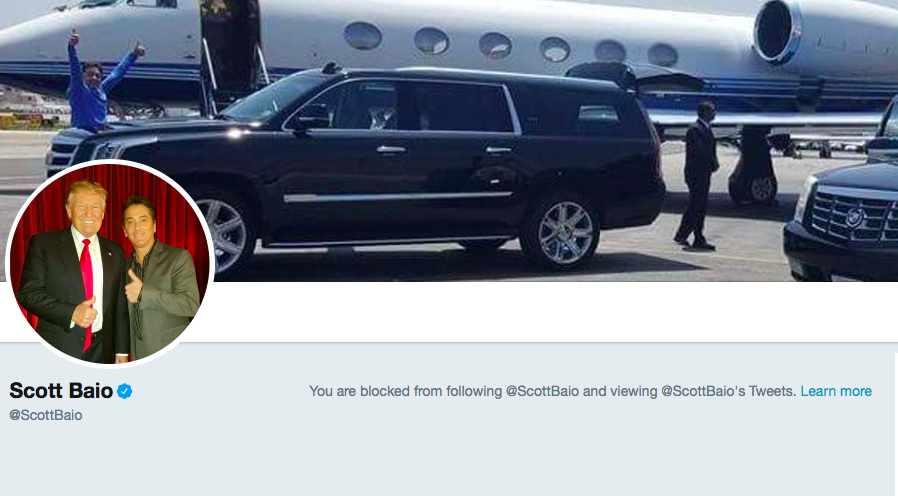 He added, “To be clear, this is far from the uniform position/reasoning of the White House, it’s the opinion of one official.”

Philip Rucker, WaPo: This is making the rounds in WH. A top official told me “I was like what’s wrong with whoever you are? This was not a political decision.”

Eddie Scarry, Washington Examiner: Exactly. So what makes one anon source more credible than the other when it comes to speaking for the president?

“The amount of flight delays on @AmericanAir today is beyond ridiculous. Ewwwwwwwwwww get me out of here.” — Madison Gesiotto, columnist, The Washington Times.

“Really good sex? I could overcome that.” — Joy Behar. 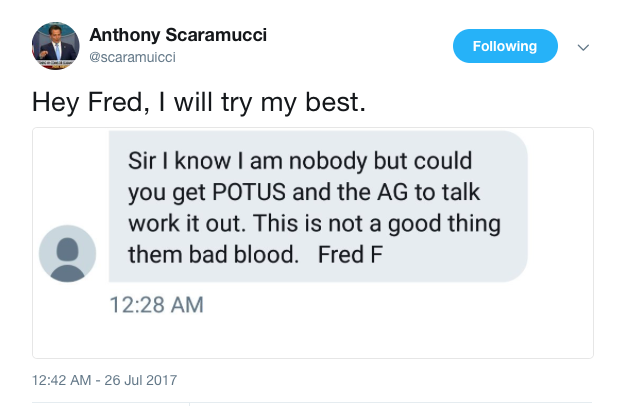 And a birthday greeting for Gesiotto’s big sis Katrina Pierson… 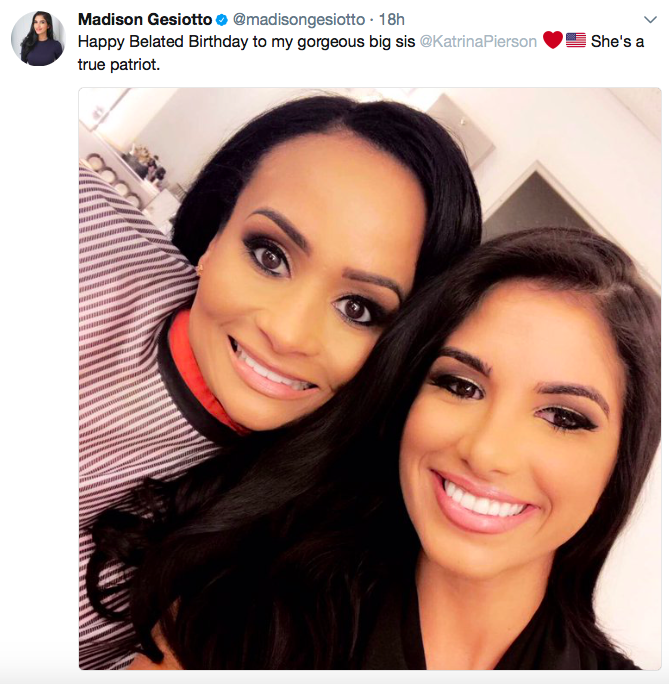