President Donald Trump took to Twitter to denounce the violence.

We ALL must be united & condemn all that hate stands for. There is no place for this kind of violence in America. Lets come together as one!

Multiple arrests were made and dozens of protesters were injured before police declared a state of emergency. 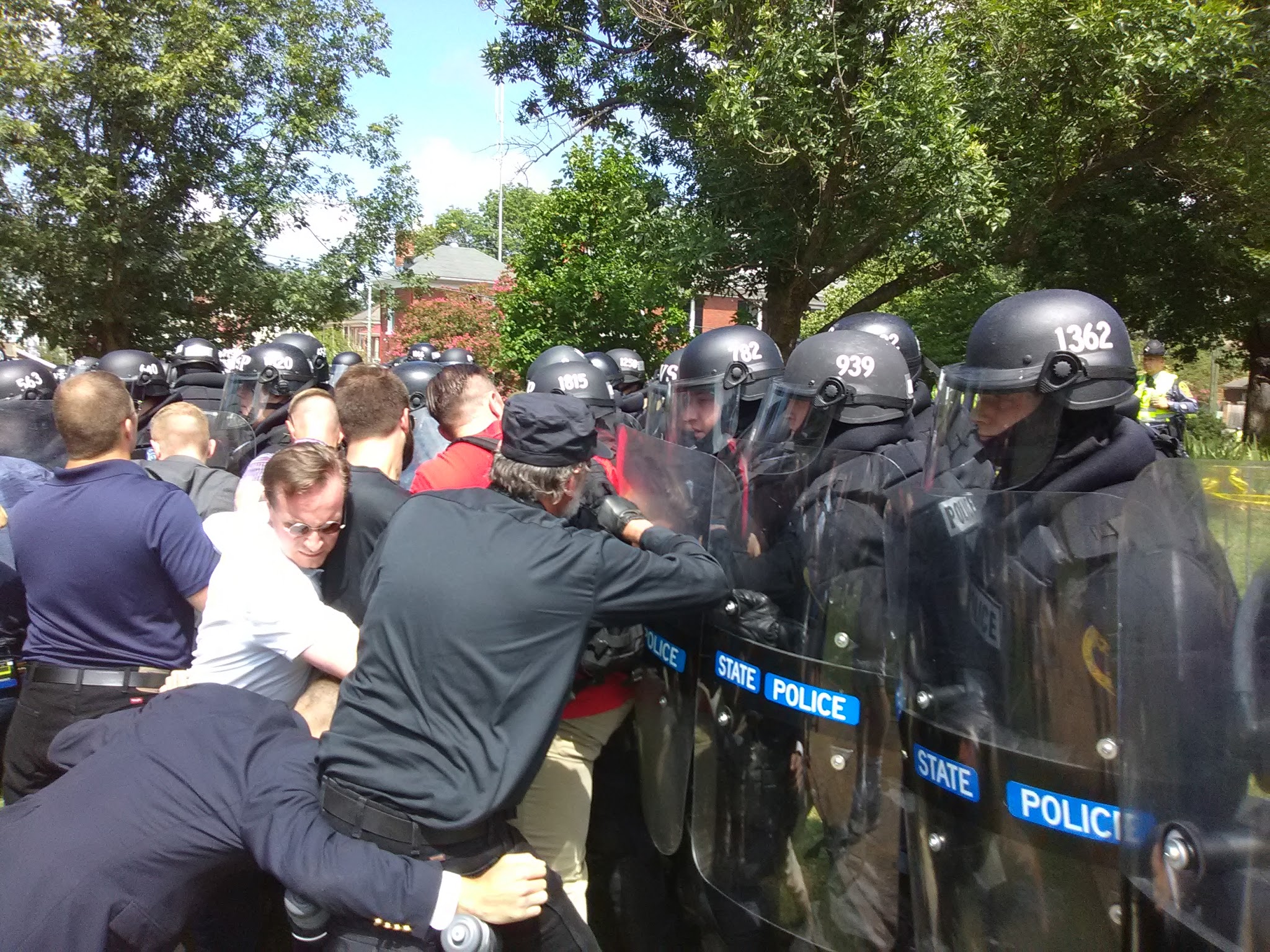 Members of the white supremacist movement push back against police in Charlottesville (Ted Goodman, TheDCNF) 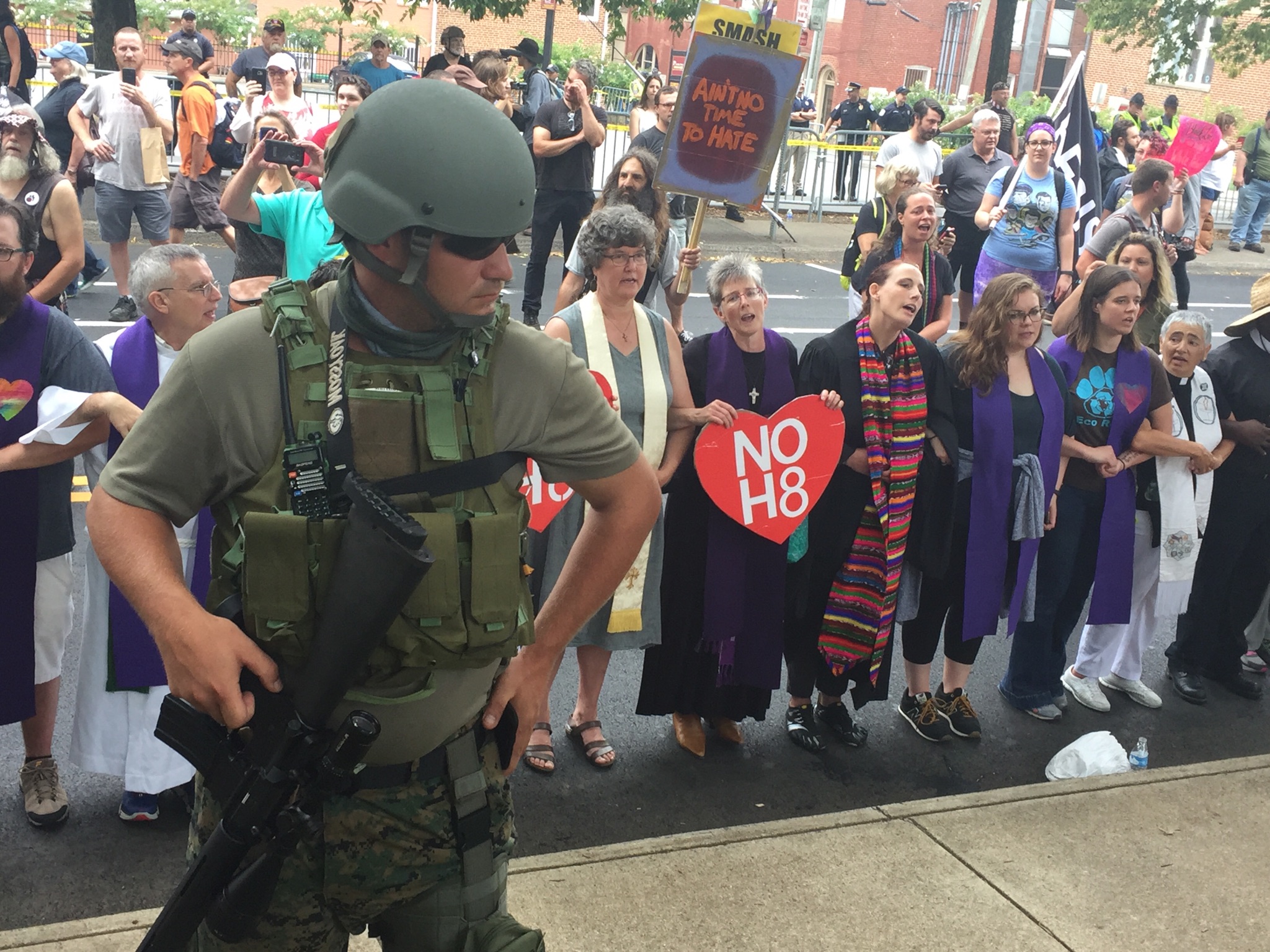 A state militia member watches as faith leaders sing “this little light of mine” over his shoulder. (Henry Rodgers, TheDCNF) 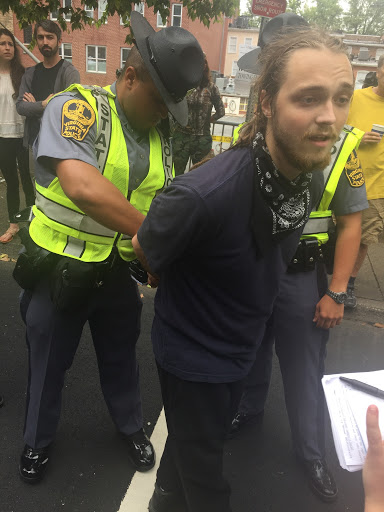 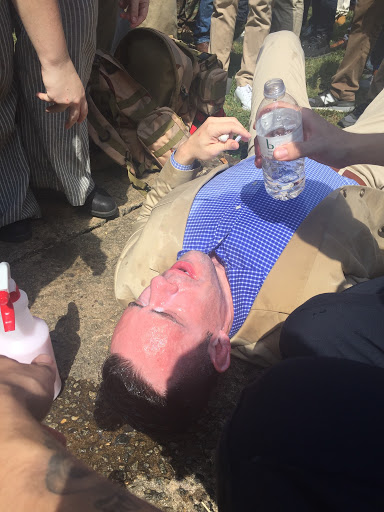 A member of the white supremacist movement is treated for tear gas in Charlottesville, Va. (Henry Rodgers, TheDCNF) 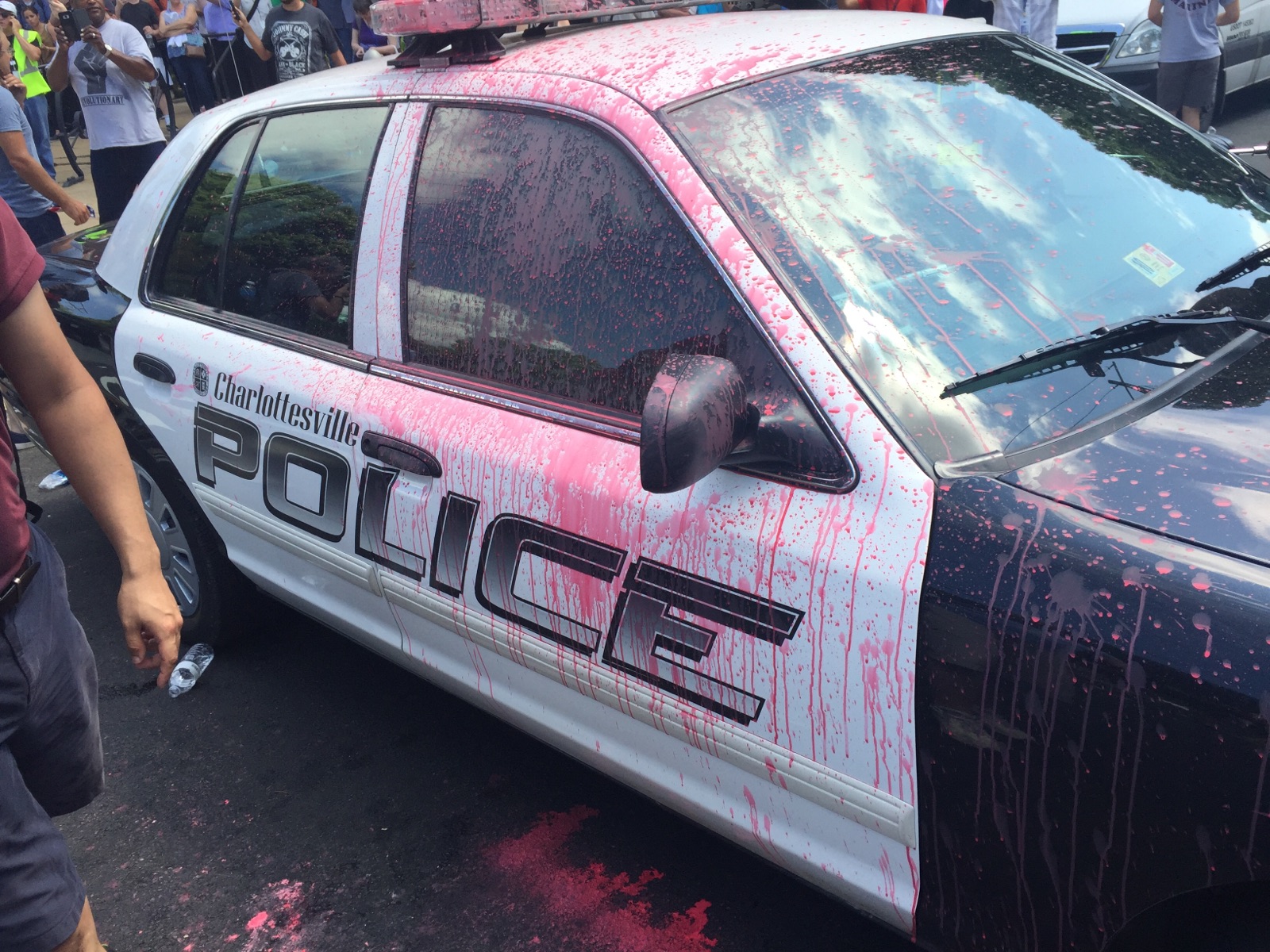 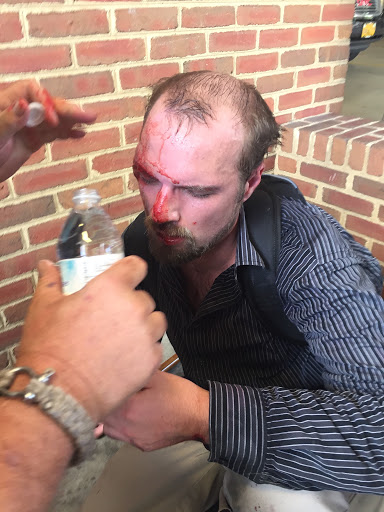 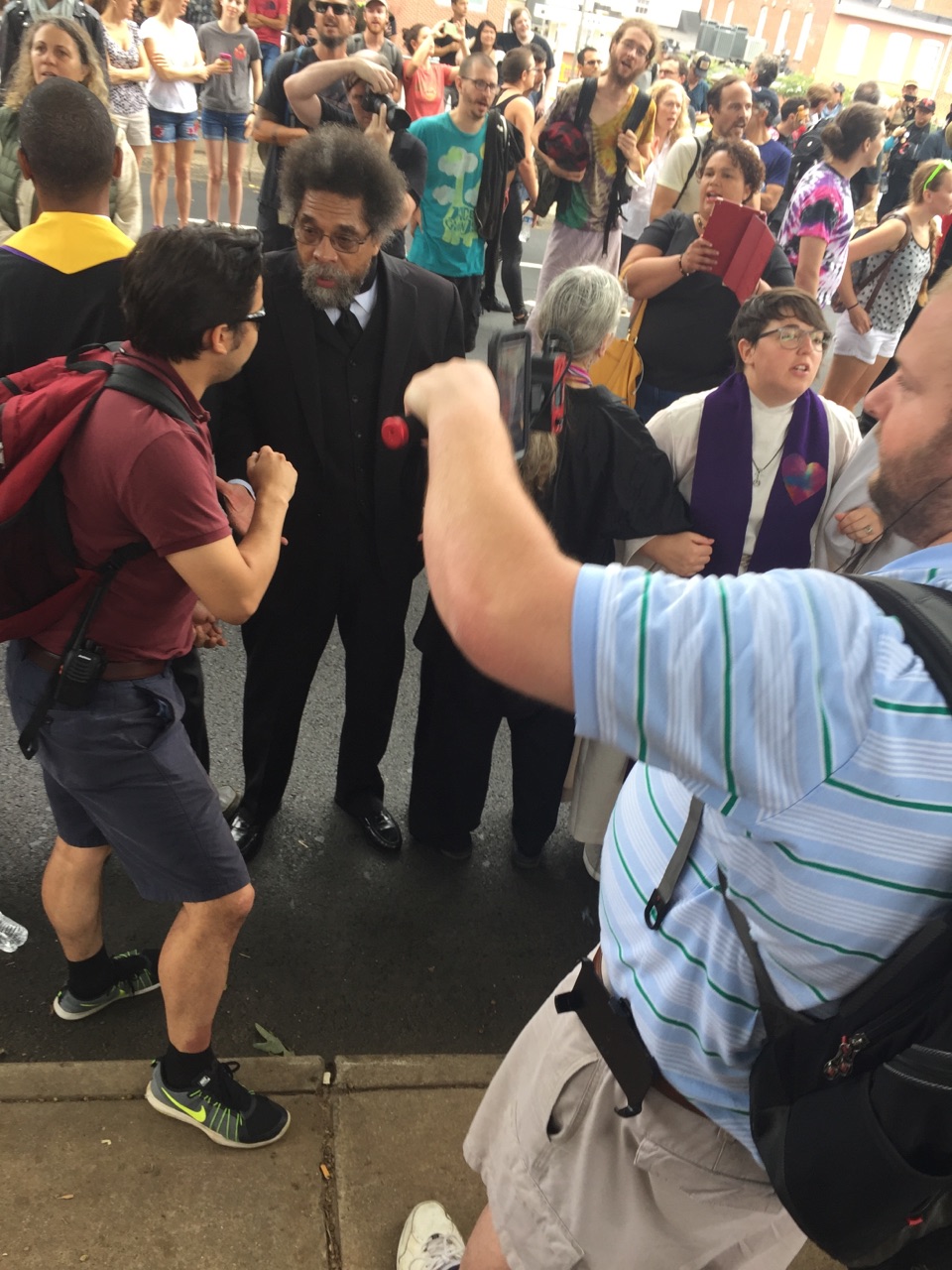 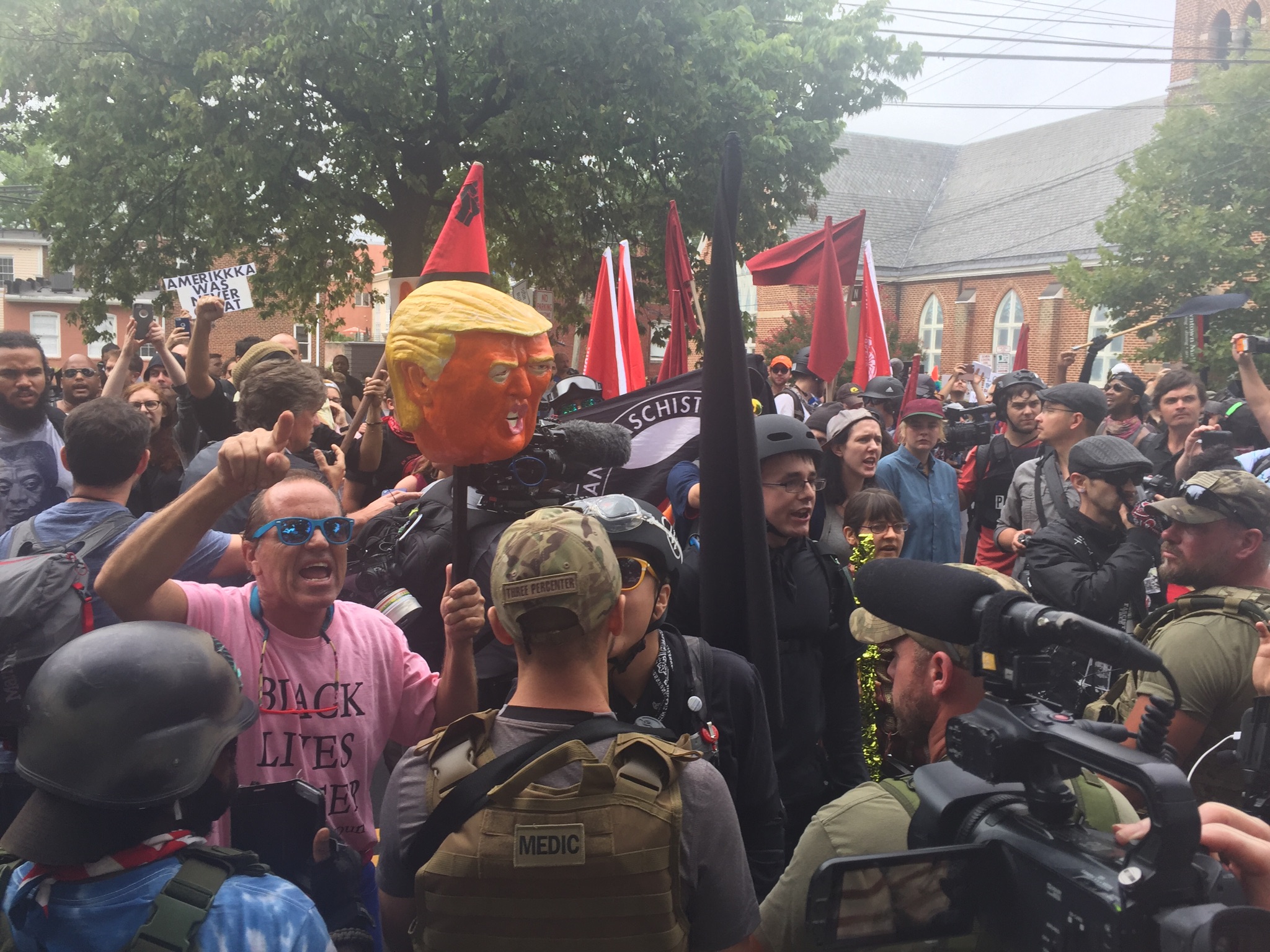 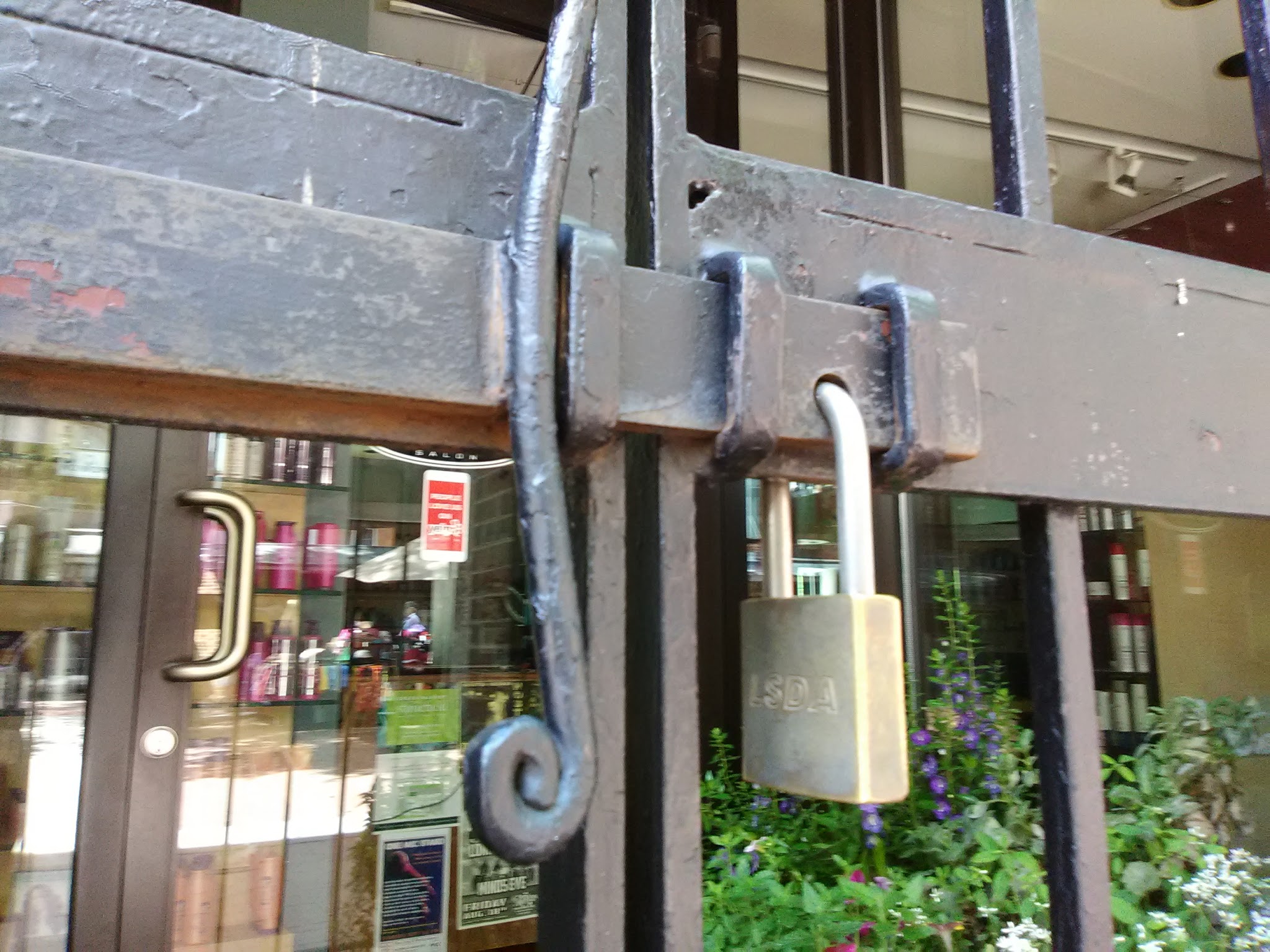 Businesses in the area closed down for the day due to the protest. (Ted Goodman/TheDCNF)

In addition to the white supremacists and the radical leftist groups, various state militias were present. When interviewed by The Daily Caller News Foundation, the militia groups states that they were not choosing sides, and that they were present in order to protect everyone’s First Amendment rights.

Police remained at a high state of readiness into the afternoon hours.