Back when George Foreman was still in the ring American, athletes were patriots, and the legendary boxer says that’s no longer the case.

The 68-year-old boxer and grill maker joined the “Offended America” podcast on Monday where he called out Kevin Durant over his comments about the Golden State Warriors potential visit to the White House and Colin Kaepernick for his national anthem protests.

According to Foreman, all Kaepernick is doing is trying to be another Muhammad Ali by speaking up about politics. But what he needs to realize is that “a lot of [Americans] died in war so that they could have that privilege.” 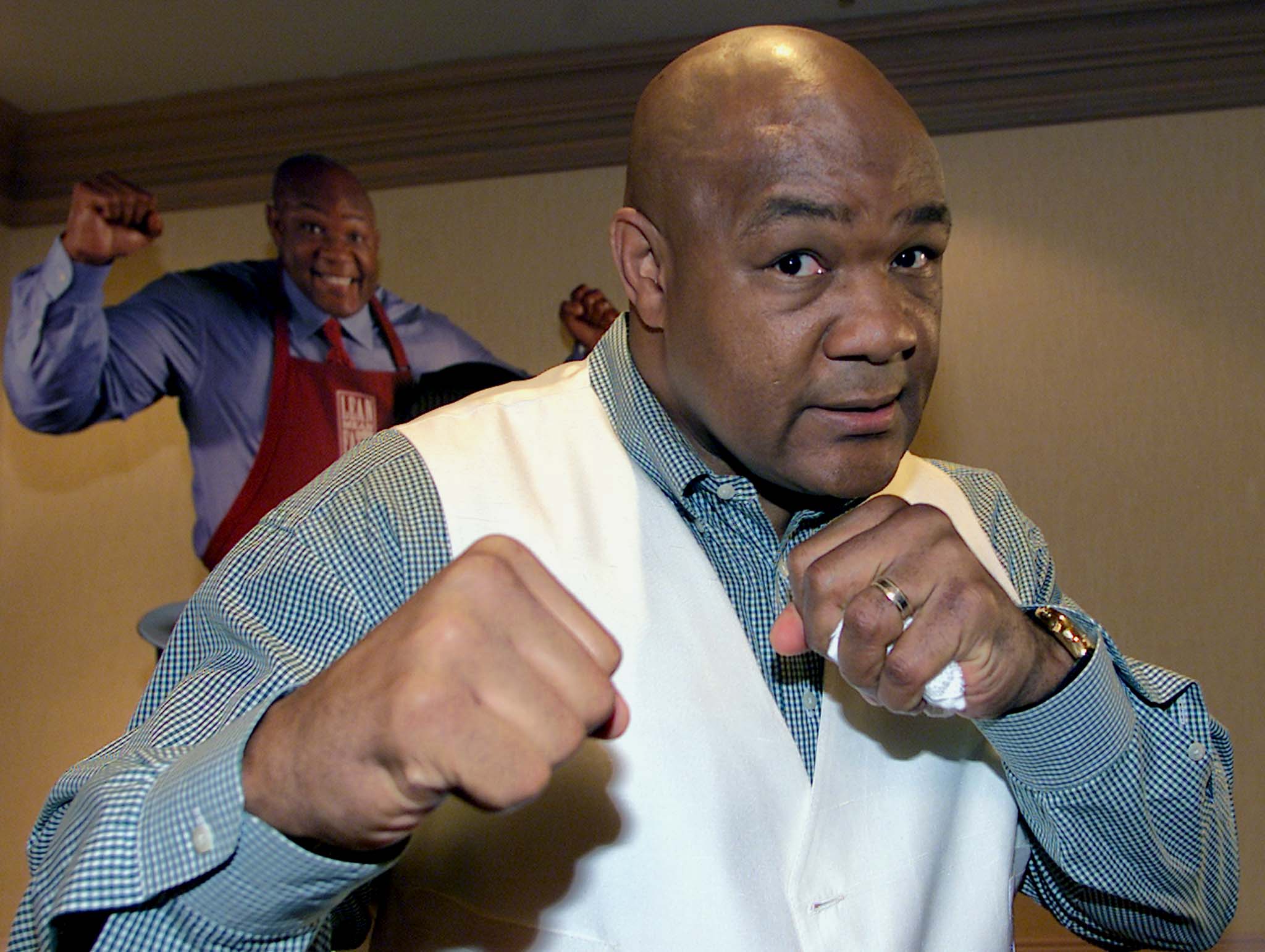 Foreman said nobody in his era would have done anything like either of these athletes have because they had more respect for America.

“We all came in the era where we were patriotic. The greatest day of my life was when I put on the colors, representing the United States” Foreman said, referring to the time he won a gold medal in the Summer Olympics.

“I love the United States, and I love the flag” Foreman said. “They haven’t been brought up with people who were patriotic to even point them in the right direction.”

Foreman had some advice for Durant too, when it comes to visiting the White House. The boxing champion was invited to meet multiple presidents, but the only one he refused to visit was Richard Nixon. (RELATED: Kevin Durant Believes Donald Trump Is ‘Driving’ The Racial Tension In America)

When Nixon was a presidential candidate in 1968, he invited Foreman to be recognized for his gold medal in Madison Square Garden, but Foreman refused because he was worried he was going to get rid of the job corps. He then refused twice more when Nixon was in the White House and still regrets it to this day.

“Now I have all these photographs with all of the presidents previous and I don’t have one with Nixon because I was kind of ignorant,” Foreman said. “The job corps is still in existence. I wish I had gone one time to take a photograph with the President of the United States to go along with the rest of them.”

And while Durant is a champion, he said refusing to meet with the president, no matter how you feel about him, is the sign of a “sore loser.” 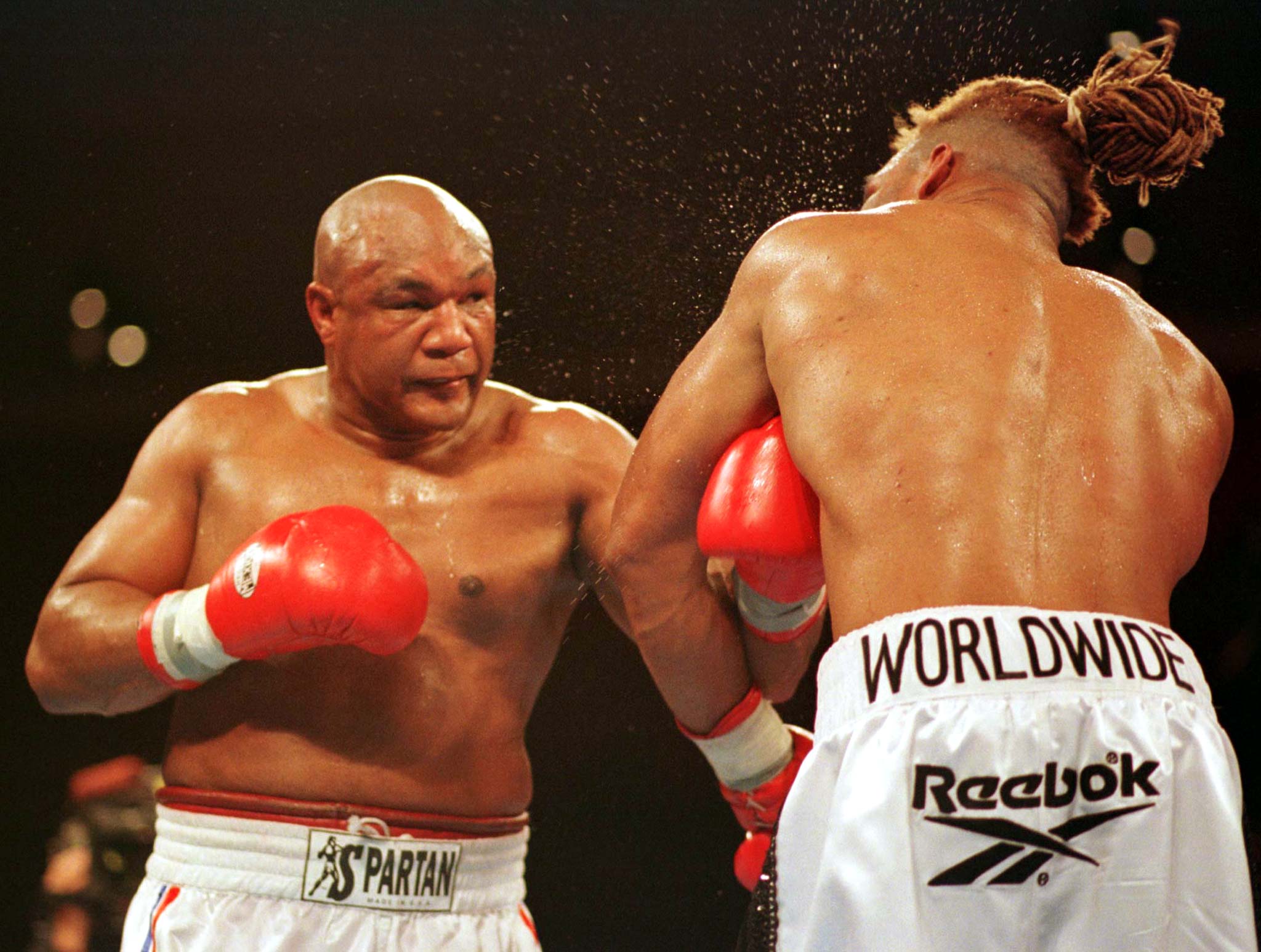 Foreman knew Trump as a young entrepreneur and a promoter. Trump even helped him out of bankruptcy by sponsoring his fight against Evander Holyfield in 1991.

“He’s a good president,” Foreman added, “a lot of people don’t like him but evidently more do because he was elected President of the United States.”