Paris Jackson celebrated her father Michael’s birthday Tuesday with a photo of the late pop star and a young Paris kissing each other on the mouth.

While Paris undoubtedly intended for the photo to appear like a tender moment, given all the child molestation accusations and the several pictures and magazines featuring nude adolescent children police found in Jackson’s home following his death, some will interpret the image a bit differently.

I don’t want to be the one to blast holes in Paris’ loving tribute to her late father, but this is far more creepy than it is touching.

What Paris says in the caption, alongside the photo, only contributes to my concern.

“Birthday wishes to the love of my life, the one person who showed me what passion truly was, the one that gave me solid morals to live by and how to dream,” Paris Jackson wrote in the caption.

“I will never feel love again the way I did with you,” she continued. “You are always with me and I am always with you. Though I am not you, and you are not me, I know with all of my being that we are one. And our souls will never change in that way. Thank you for the magic, forever and always.” 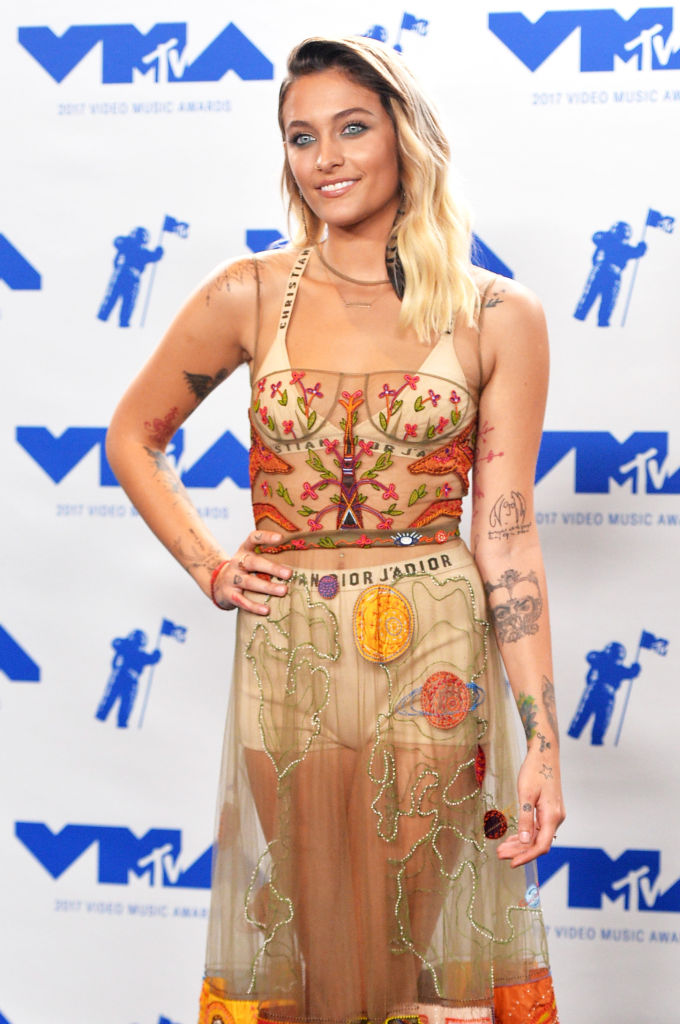 I understand that different people have different ways of expressing their feelings among family members, but to say that your father is the love of your life is a little more than strange.

I can’t even begin to imagine what it’s like to lose a parent, especially at as young an age as Paris did at eight years old. But a public tribute in such a strange way to a music icon whose controversy continued well after his death only adds to the concern about him.