The James Bond creators finally found a way to bring back their leading actor, but now they are facing another issue.

The plot for the upcoming installment of the franchise film has reportedly leaked and it includes a surprising twist of fate for the British spy, sources told Page Six. 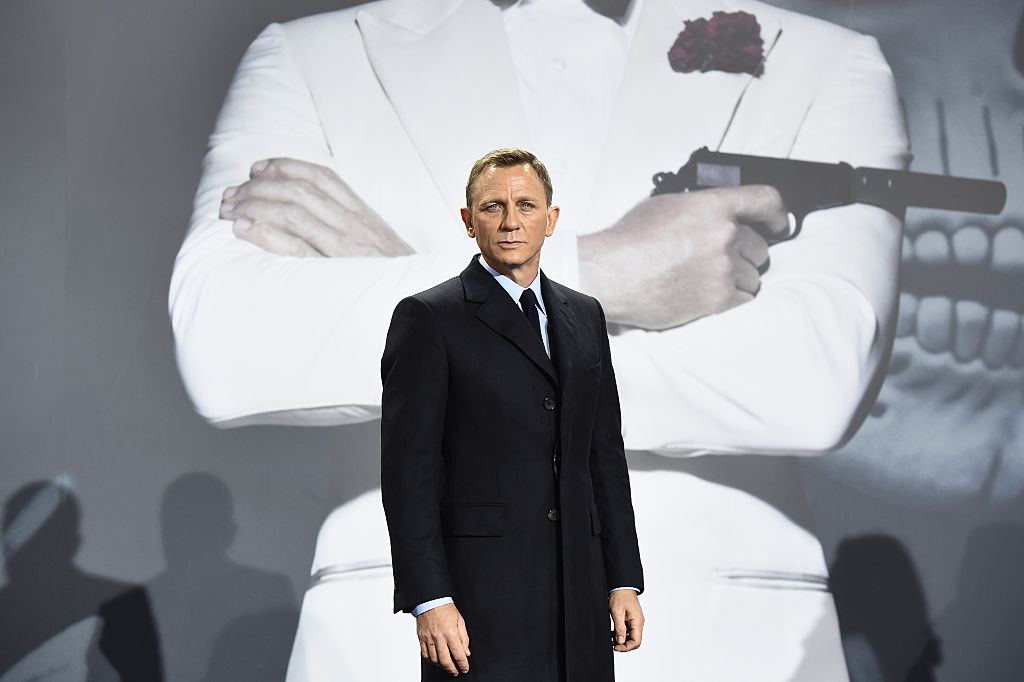 “Bond quits the secret service, and he’s in love and gets married,” a Hollywood insider told the New York Post gossip column. But, similar to what happens to most of Bond’s love interests, “his wife then gets killed,” sending the spy back into action.

In the latest film, “Spectre,” Bond begins a relationship with Dr. Madeleine Swann (Léa Seydoux) who he rescues right at the end of the movie. The upcoming movie will begin with Bond and Swann married before she is murdered by one of 007’s enemies. (RELATED: Daniel Craig Confirms He Will Return As James Bond)

The plot twist may not surprise the die-hard Bond fans though. Bond’s character in Ian Fleming’s books often considered settling down and quitting the secret service, but could never stay away.

Daniel Craig recently confirmed that he would be reprising his role in the 25th film of the popular franchise for his fifth movie. The British actor starred in “Casino Royale,” “Quantum of Solace,” “Skyfall” and “Spectre.” The upcoming movie is now being referred to as “Bond 25.”