A new and terrifying trailer for the Michael Fassbender’s upcoming film “The Snowman” was released Tuesday morning.

The plot of the film, according to the YouTube description, is, “Detective Harry Hole investigates the disappearance of a woman whose pink scarf is found wrapped around an ominous-looking snowman.”

The trailer is 150 seconds of nonstop suspense, violence, horror, creepiness and death. Fassbender brings his A-game as Detective Hole on the hunt for the killer in what will almost certainly be an incredible thriller.

This movie looks incredible, and I find it really hard to believe anything this dark with Fassbender at the helm will be anything less than great. 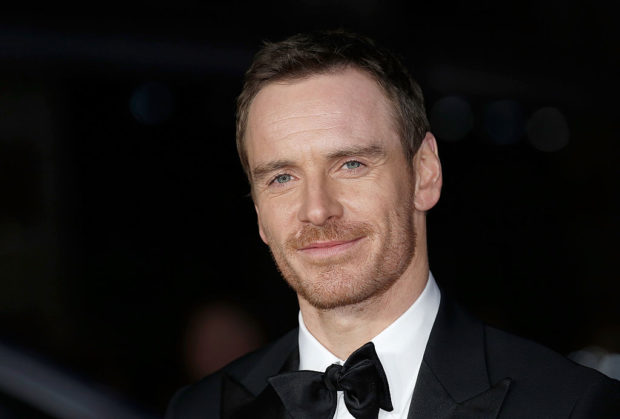 The film also stars Val Kilmer, Rebecca Ferguson and J.K. Simmons. It is scheduled to be released October 20.

1
Biden Blames Obama For Being Too Lax On Big Tech Years After He Cheered On Theranos
Tech
2
9th Circuit Court Of Appeals Deals Brutal Blow To Teens Who Sued Trump Over Climate Change
Energy
3
Antifa Group To March Alongside Pro-Gun Protesters In Virginia
US
4
'I Want Trump Out!': Migrants Plan To Cross US Border Once Trump Leaves Office
World
5
'Son Of A B*tch' — What Trump Said About Impeachment During LSU's WH Visit Had Coach O Pumping His Fist
Politics