Colin Kaepernick could have a job by now if it weren’t for his girlfriend’s racist tweet directed towards Ravens owner Steve Bisciotti and former star player Ray Lewis. 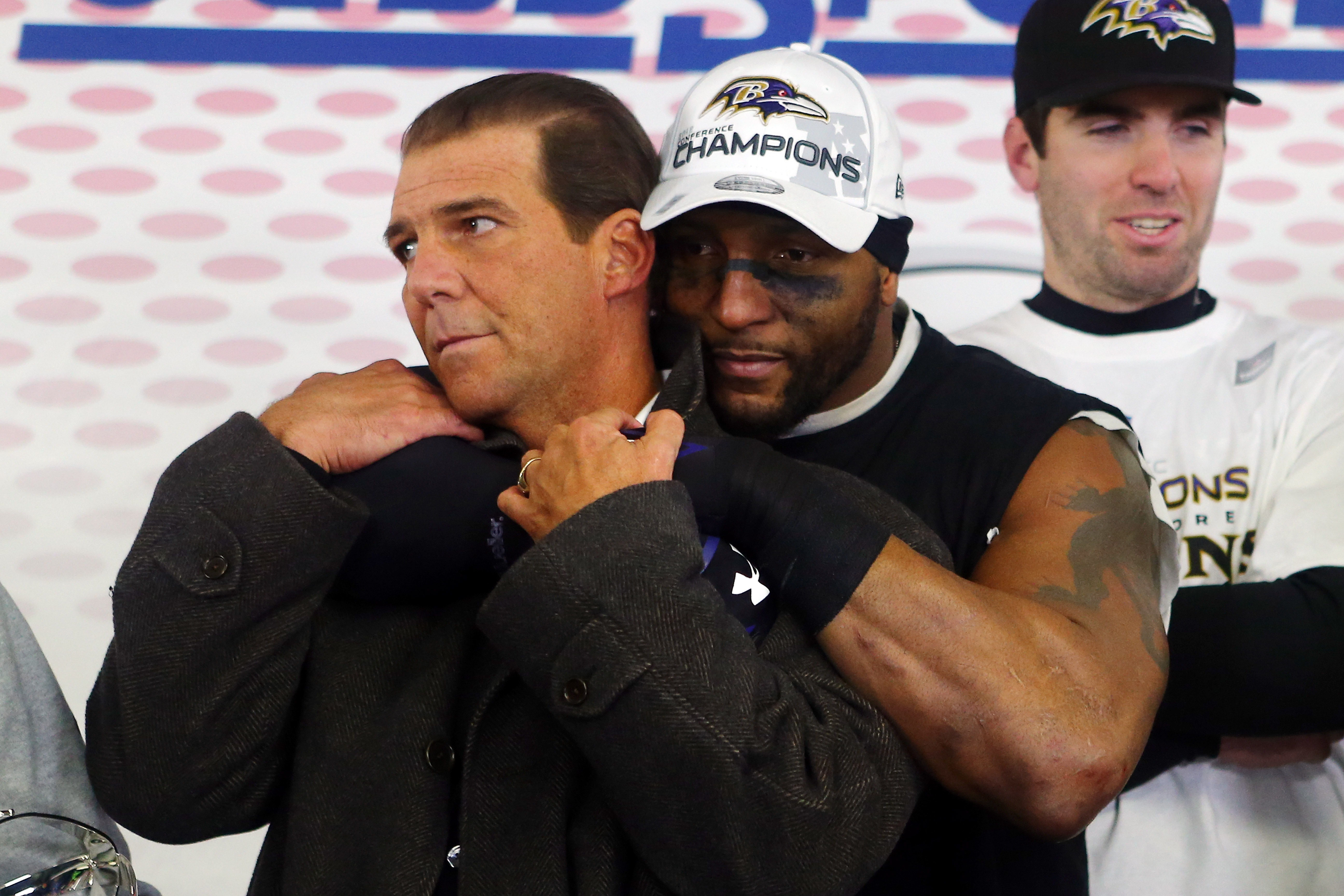 Lewis joined Showtime’s “Inside the NFL” on Tuesday night where he said that the Ravens were hoping to finish a deal with Kaepernick before the tweet changed Bisciotti’s mind.

“We were going to close the deal to sign him,” Lewis said. “Steve Bisciotti said, ‘I want to hear Colin Kaepernick speak to let me know that he wants to play football,” Lewis added. “And it never happens because that picture comes up the next day.”

Kaepernick’s girlfriend, Nessa Diab, tweeted a photo comparing an image of Lewis hugging Bisciotti to a scene from “Django Unchained” in which Samuel L. Jackson, who plays a loyal slave, is holding Leonardo DiCaprio, who plays a plantation and slave owner. (RELATED: Kaepernick Turned Down At Least One Contract To Play Up The Race Card)

“His girl goes out and put out this racist gesture and doesn’t know we are in the back office about to try to get this guy signed,” Lewis said. “Steve Bisciotti has said it himself: ‘How can you crucify Ray Lewis when Ray Lewis is the one calling for Colin Kaepernick?'”

It seems that the Ravens still had a few things to work out between the team and Kaepernick before bringing him on, but it’s safe to assume he would have at least had a shot at making the roster if it weren’t for his girlfriend’s tweet.