Selena Gomez is only 25 years old, but she’s already had a rough go with fame, which she struggled with even during her days with the Disney Channel.

In an interview with Business of Fashion Gomez reflected on her time as a teen star on Disney’s “Wizards of Waverly Place” during which she recalls feeling “violated” and freaked out by the attention she received.

“I started getting known for things that weren’t my work,” Gomez told the magazine. “That’s when my passion started to really feel like it was going further and further away. And that scared me.” 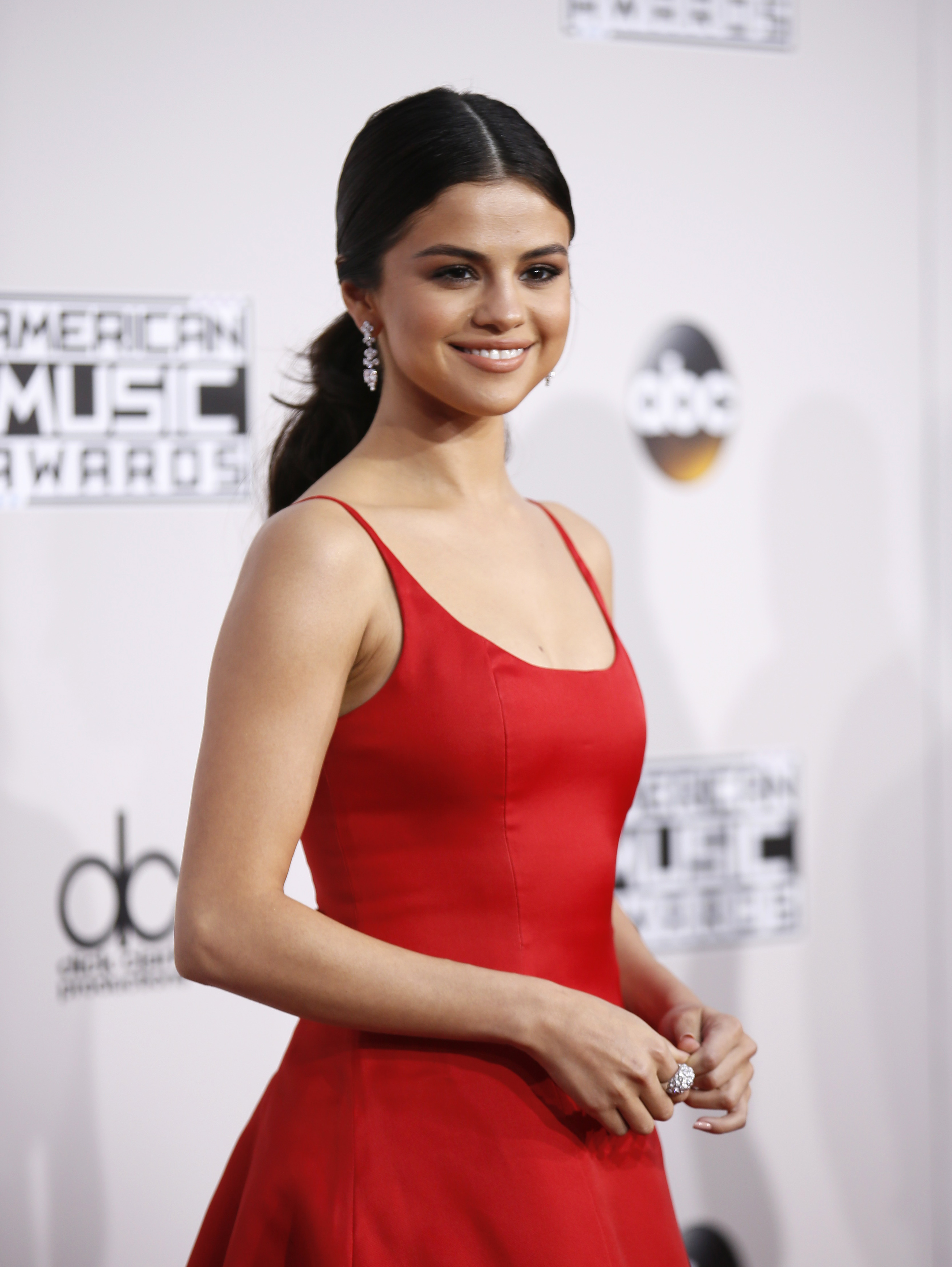 “When I got older, I started to become exposed to the truth behind some stuff and that’s when it flipped a little bit,” she revealed. “I realized that, ‘Oh this is actually really hard, and kind of slimy in certain areas and I didn’t realize that certain people wanted certain things from me. My confidence went through a lot with that.”

After dancing around it a bit Gomez eventually admitted that those feelings occurred when she realized that people were paying attention her for her looks and not necessarily focusing on her talents.

“I remember just feeling really violated when I was younger, even just being on the beach,” she told Business of Fashion. “I was maybe 15 or 16 and people were taking pictures—photographers.”

“I don’t think anyone really knew who I was. But I felt very violated and I didn’t like it or understand it, and that felt very weird, because I was a young girl and they were grown men. I didn’t like that feeling,” she added. 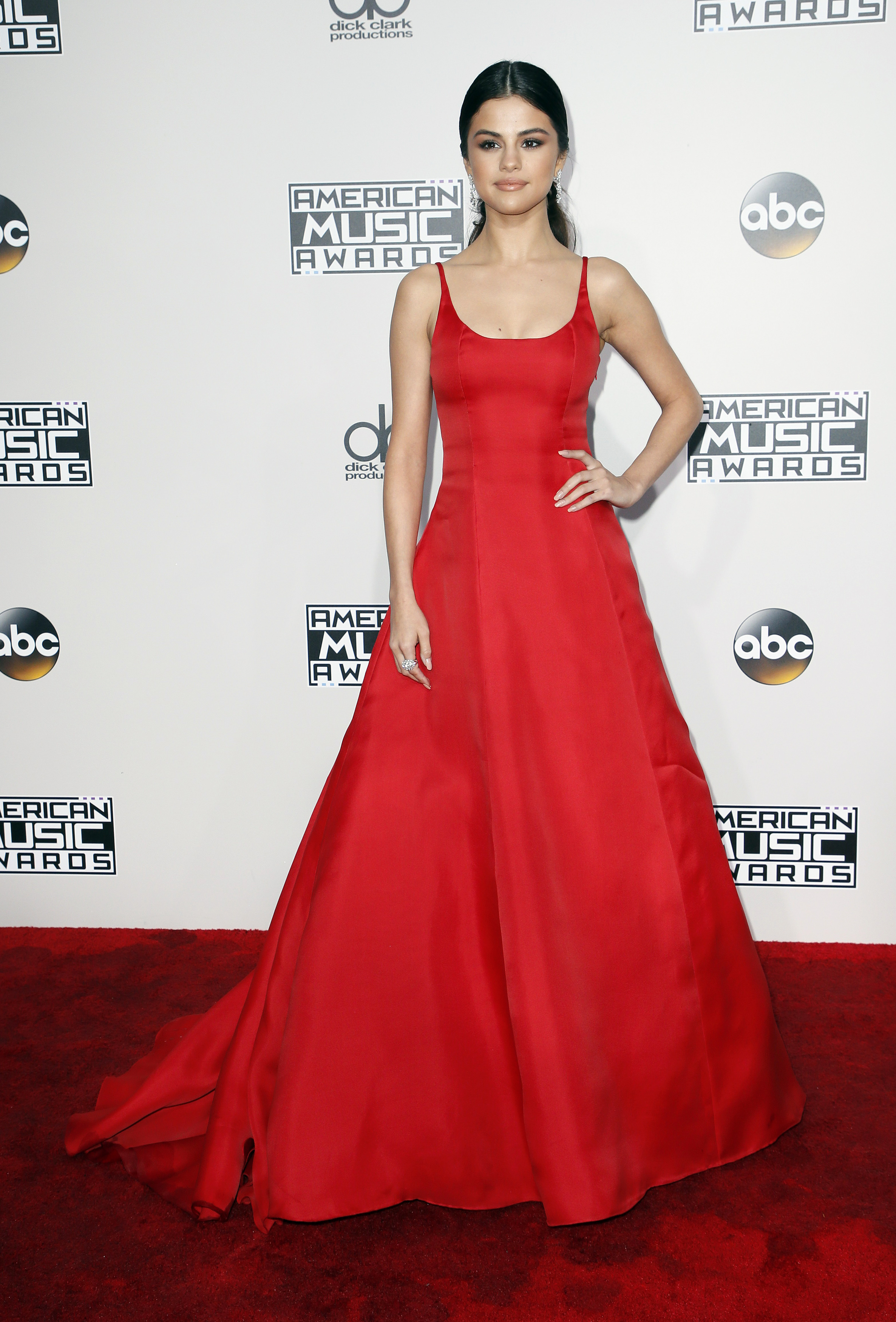 Years later, Gomez still struggles with her fame and how to deal with certain aspects of it. During her last world tour Gomez decided to cancel the tail end of it to deal with her mental health and sought professional help with issues related to her lupus diagnosis, which she has addressed publicly.

“I stopped and then I continued, because I realized that I needed to challenge myself. Do I really love this? Is this worth it anymore? I would look at my crowd on tour and think, ‘Yes, this is worth it, right?'” she told Business of Fashion.

“‘But then I would look at myself in the mirror and I just felt like, ‘I’ve had enough, I don’t know if I can go on anymore.’ And I stopped it for a second. But it didn’t mean that I didn’t love it, I just had to find what I was going to do with it. As long as I’m healthy and happy in my mind, I’m all about it.”