Troy Gentry, of the popular country music duo Montgomery Gentry, was killed in a helicopter crash last week, but the details of the fatal accident are just now coming out.

Montgomery Gentry arrived in Medford, New Jersey last Friday for a concert scheduled to take place at the Flying W Airport that night. A few hours before the show Gentry took off on a helicopter ride that resulted in a crash that killed both the pilot and the 50-year-old singer. 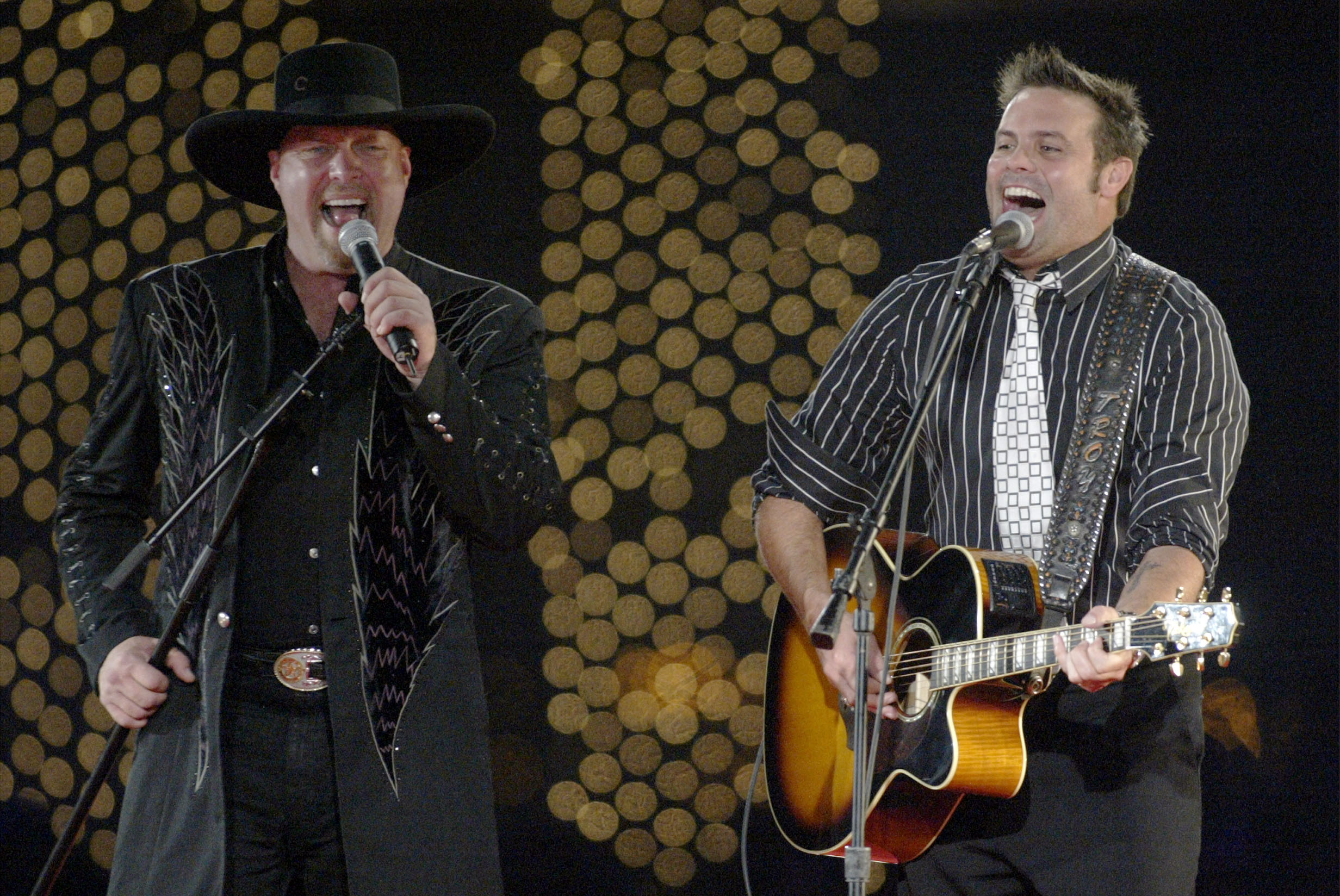 Brian Rayner, senior air safety investigator with the National Transportation Safety Board, revealed that Gentry’s “impromptu, spur of the moment” ride quickly turned into an emergency when the pilot noticed mechanical issues with the helicopter, People reports.

“Not long after takeoff, the pilot announced over the airport frequency–which was being monitored by a number of people–that he was having difficulty controlling engine RPM,” Rayner told People. “A couple of different responses to that challenge were discussed, and he was performing an auto rotational descent to runway one.”

“The helicopter landed short of the runway in low brush, it was substantially damaged and the occupants were fatally injured,” Rayner detailed.

The pilot, James Evan Robinson, was pronounced dead at the scene of the crash. Gentry was transported to a nearby hospital where his injuries proved too difficult to overcome. 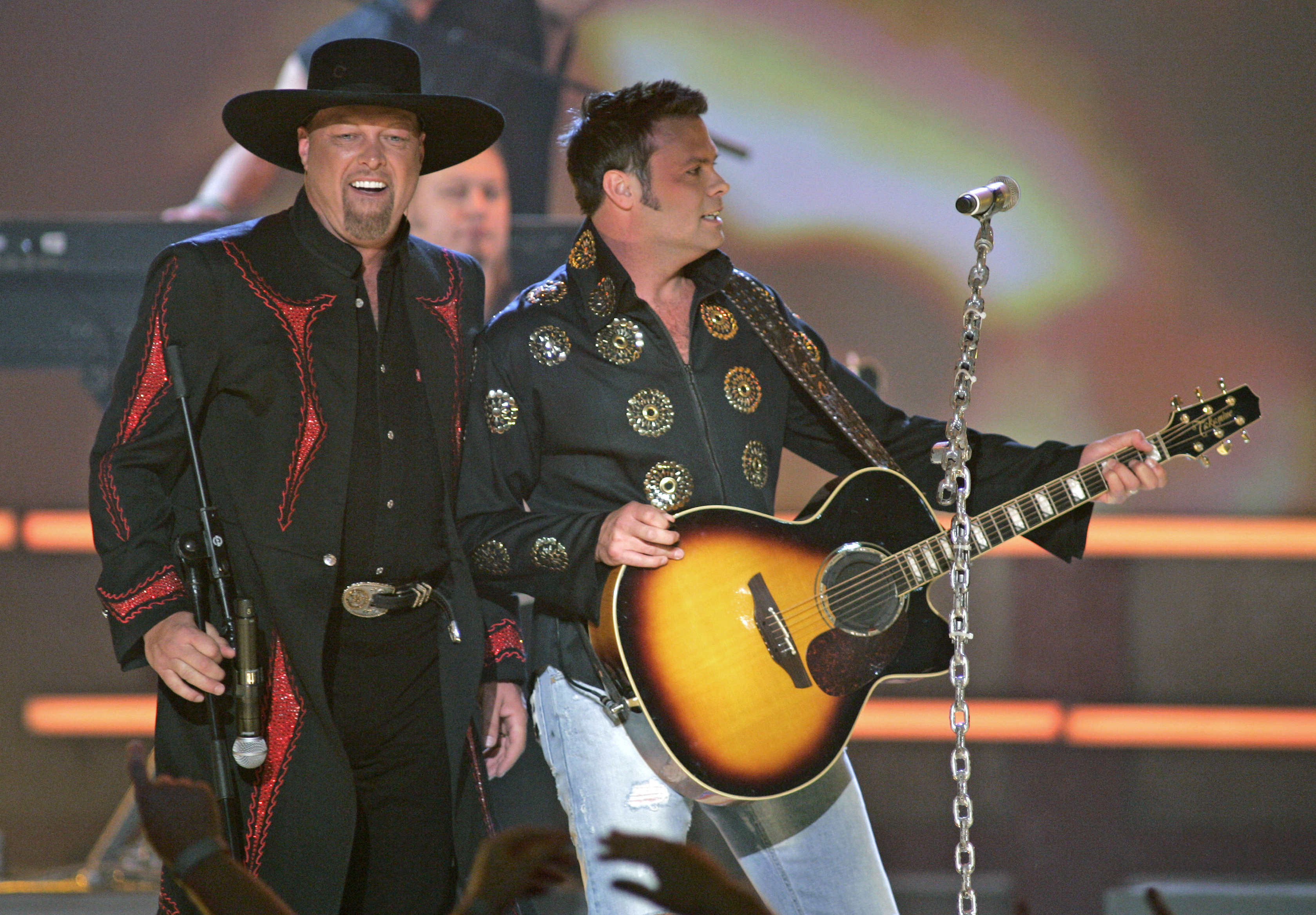