The first trailer for Mark Wahlberg’s upcoming film “All the Money in the World” was released Thursday.

The plot of the film, according to IMDB, is, “A left-wing paramilitary organization in Italy hatches a massive kidnapping plot in the 1970s.” 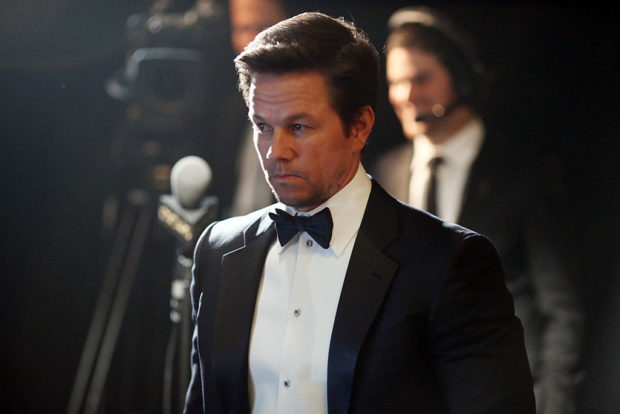 The film tells the true story of the kidding of John Paul Getty III, who was the grandson of American oil tycoon John Paul Getty. Getty famously refused to pay the ransom until his grandson had been mutilated. The trailer does a nice job of setting an intense tone for the film.

Wahlberg joins the cast with Kevin Spacey and Michelle Williams.

Wahlberg and Spacey in a kidnapping film together could have the potential to be awesome. Add in the fact this is one of the craziest kidnapping stories in history, and this film has all the ingredients to be awesome.