The national anthem protests have made a resurgence in the NFL, but the ladies of the LFL have made their stance on the issue very clear. 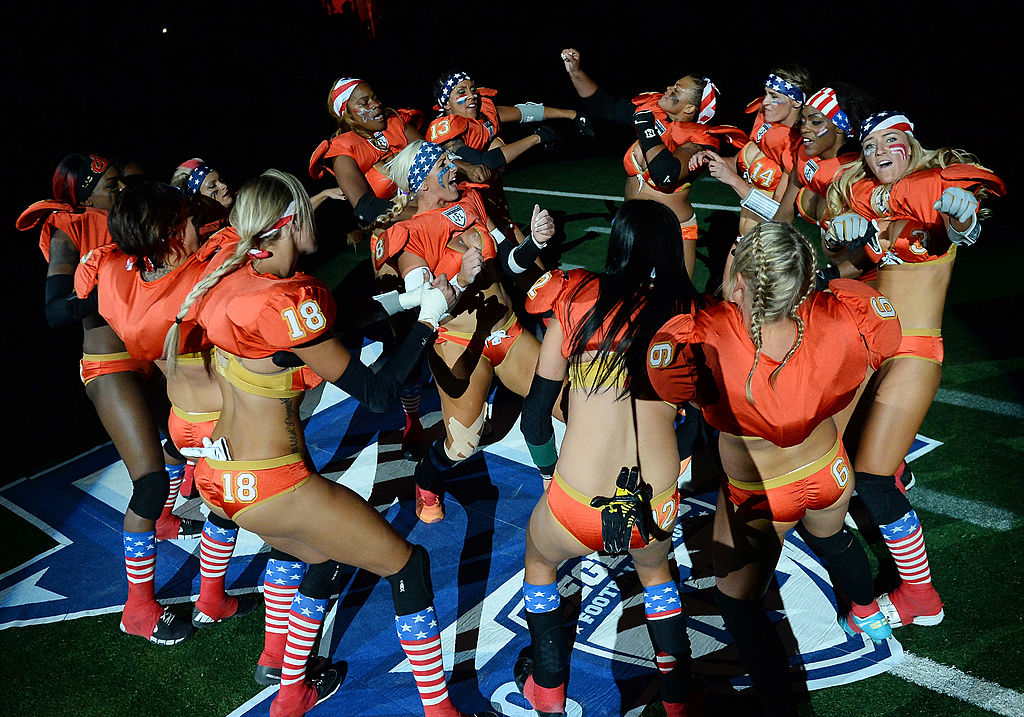 The all-women Legends Football League, previously known as the Lingerie Football League, issued a statement regarding the recent protests on Tuesday which said that its players will never take a knee for the national anthem.

“The LFL recognizes everyone’s First Amendment right to protest, but our nation’s flag and anthem are far too sacred,” the league said. “Too many fellow Americans have made the ultimate sacrifice, so that our flag and anthem continue in all its majesty.”

Due to many fans wanting the LFL to make a formal statement as to the controversy sweeping our nation. #Country #Flag #OneNation #Unite pic.twitter.com/GIvsPxsi5y

“It symbolizes all the blood, sweat, and tears that have been shed so that we as Americans can raise our flag across our nation,” the organization said in a video posted to the LFL’s official Twitter account. “The LFL salutes all those who make this the greatest country in the world and we stand in salute of our flag.”

The NFL better get its players in line because the LFL just became the most patriotic league in the game.

OPINION
1
UFC Superstar Stops Rioters In Awesome Video
Editorial
2
Kansas City Police Say Bricks Staged Near Protests Were 'To Be Used During A Riot'
US
3
'He Has Not Been Silent': Kayleigh McEnany Flips Criticism Of President Trump Into Attack On CNN
Politics
4
Here Are The Possible Reasons Mike Flynn's Judge Hired His Own Attorney
Politics
5
STONE: Now That I'm Ungagged, I'd Like To Say A Few Things About My Prosecution
Opinion