The plot of the film, according to IMDB, is, “Upon learning that their mother has been lying to them for years about their allegedly deceased father, two fraternal twin brothers hit the road in order to find him.”

Wilson is joined in the cast by Terry Bradshaw, Glenn Close, J.K. Simmons and Ed Helms.

It’s nice seeing Wilson in a comedy that looks certified to crush at the box office. He is a legend thanks to “Wedding Crashers,” but adding another potential hit to the resume is always a good idea. 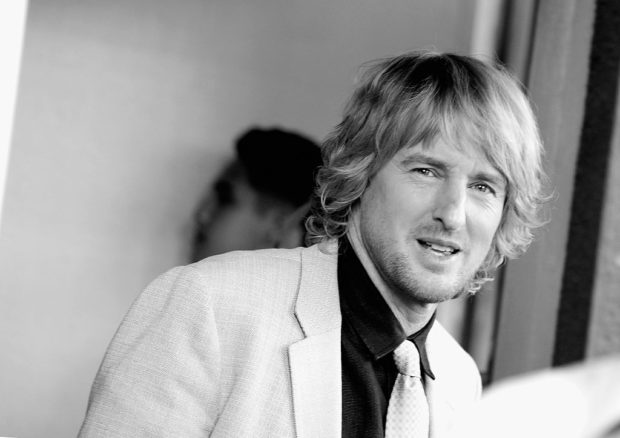 Add Terry Bradshaw into the mix, and I think we might have a serious award winner here. 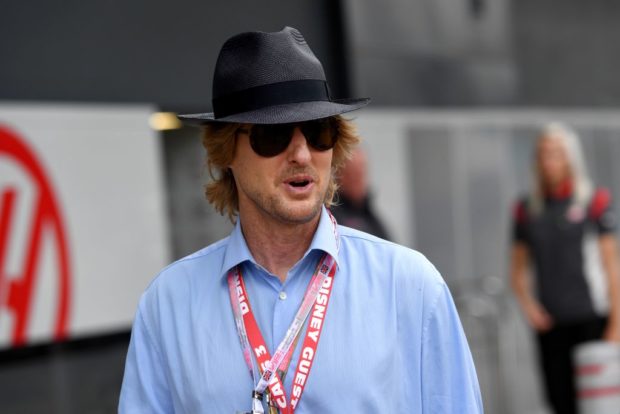 US actor Owen Wilson walks in the pit lane ahead of the British Formula One Grand Prix at the Silverstone motor racing circuit in Silverstone, central England on July 16, 2017. (Photo credit: ANDREJ ISAKOVIC/AFP/Getty Images)

“Father Figures” is scheduled to be released December 22.