Tom Petty is reportedly clinging onto life. While his death is not confirmed musicians are pouring out their emotions over the reports, confirming just how influential of an artist he truly was. 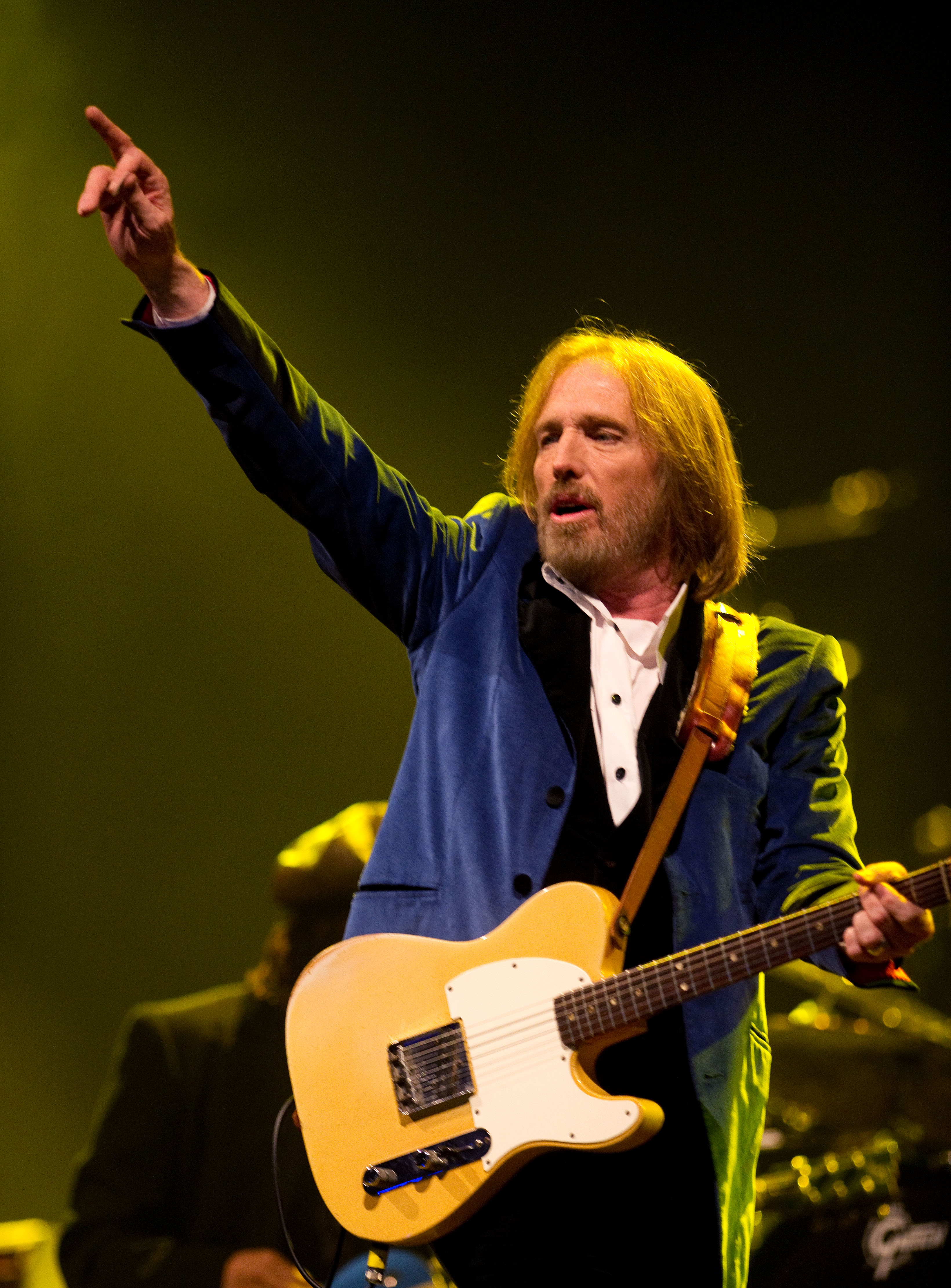 Petty served as the frontman for Tom Petty and The Heartbreakers for 40 years after rising to fame in the 1970s, and has remained at the top of the rock and roll industry ever since.

The 66-year-old rock legend’s fellow musicians were as shocked as everyone to hear reports of Petty’s reported passing and revealed their heartbreak on social media as the news broke.

I can’t believe we have lost Tom Petty on this already horrible day. My love to his wife & children and the entire Heartbreaker family.

I loved Tom Petty and I covered his songs because I wanted know what it felt like to fly.
“you belong somewhere you feel free.”

Shocked & upset 2 hear about #tompetty ‘we got lucky when we found u….’…RIP https://t.co/MlqRwhKEWC

Some musicians also reflected on the day as a whole during which the nation was also mourning the biggest mass shooting in United States history.

I’m crushed…
Praying for all those affected by Vegas last night.
And now the loss of one of my great influences Tom Petty today.
-JBJ pic.twitter.com/inkGqbMvD1

“I am crushed…,” Jon Bon Jovi said in a tweet. “Praying for all those affected by Vegas last night. And now the loss of one of my great influences Tom Petty today.”

This is unbearable. Vegas and now a great music hero has passed. You brought us so much joy, @tompetty. We will miss you. #RIPTomPetty

It was a tragic day that will certainly never be forgotten.