UPDATE (5:00 pm ET): TMZ disputes reports that Petty has died. He’s been pulled off of life support, but is still clinging to life. His family has a do not resuscitate order on the singer.

Legendary rock and roll artist Tom Petty is in critical condition and may have been pulled off life support after going into cardiac arrest and losing brain activity, reports TMZ. 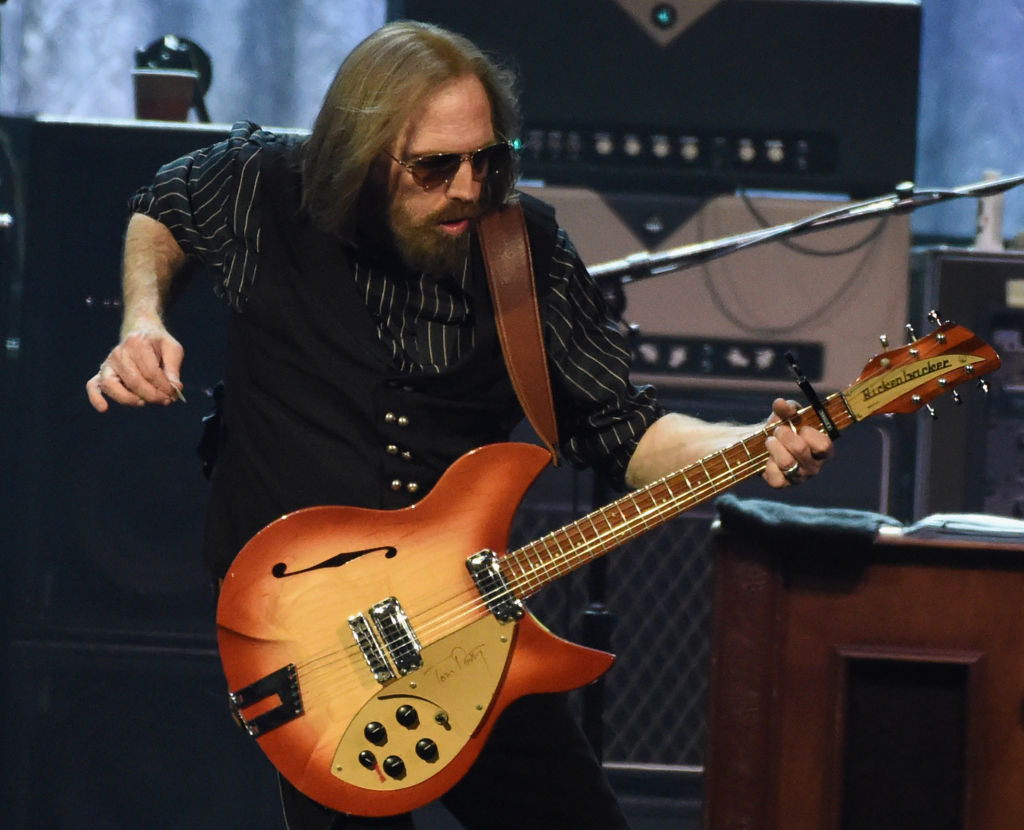 Petty was rushed to the hospital on Sunday night in full cardiac arrest, when he was found unconscious and not breathing in his Malibu home. When the EMTs arrived they were able to get a pulse going and transported him to the UCLA Santa Monica Hospital where he was put on life support.

The 66-year-old singer and guitarist has been in critical condition since he was found unconscious at his home. Petty had no brain activity upon arrival to the hospital and a decision was made to pull the plug on his life support, TMZ reports.

Tom Petty, best known as the founding member of Tom Petty and the Heartbreakers, has been atop the rock and roll world since rising to fame in the late 1970s with hits like “Breakdown,” “Refugee,” and others.

The legendary rocker just reached the end of a lengthy tour that finished with a three-night run at the famed Hollywood Bowl in Los Angeles.