A year ago, black-owned businesses started gathering in Washington, D.C., to indulge Americans in one of their favorite treats: alcohol.

Wine, whiskey and vodka were back in the nation’s capital Saturday, bringing a networking event at The Showroom for black-owned businesses across the country and attracting thousands of thirsty patrons.

Chanel Turner, the first black woman to own a vodka company in America, started the Black Owned Wine and Spirits Festival in the hopes of creating a space where black alcohol business owners could have a place to network and sell their products in a pre-dominantly white industry. 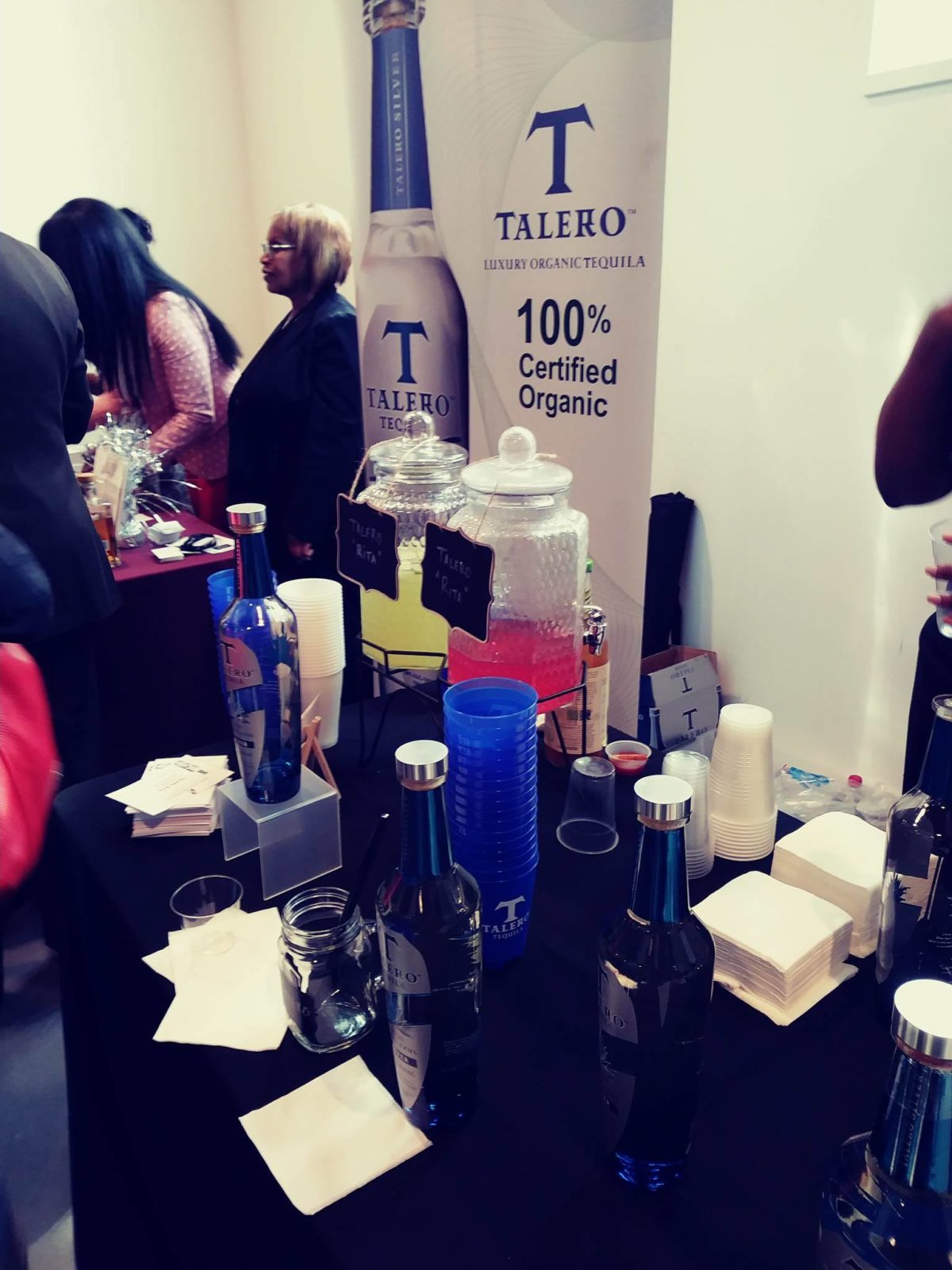 “I think it’s very important that we as African-Americans stick together in this industry. We kind of stick to ourselves and not help each other out when everybody else is helping each other to get to where they are. I think we need to do that to elevate our brands to the next level,” Turner, the owner of Fou-Dre Vodka, told The Daily Caller News Foundation.

The Showroom was packed for the six-hour event. People lined up to pile pizza, shrimp and Creole food on their plates. A reggae cover band took on the biggest R’n’B hits from the ’90s and alcohol was everywhere. 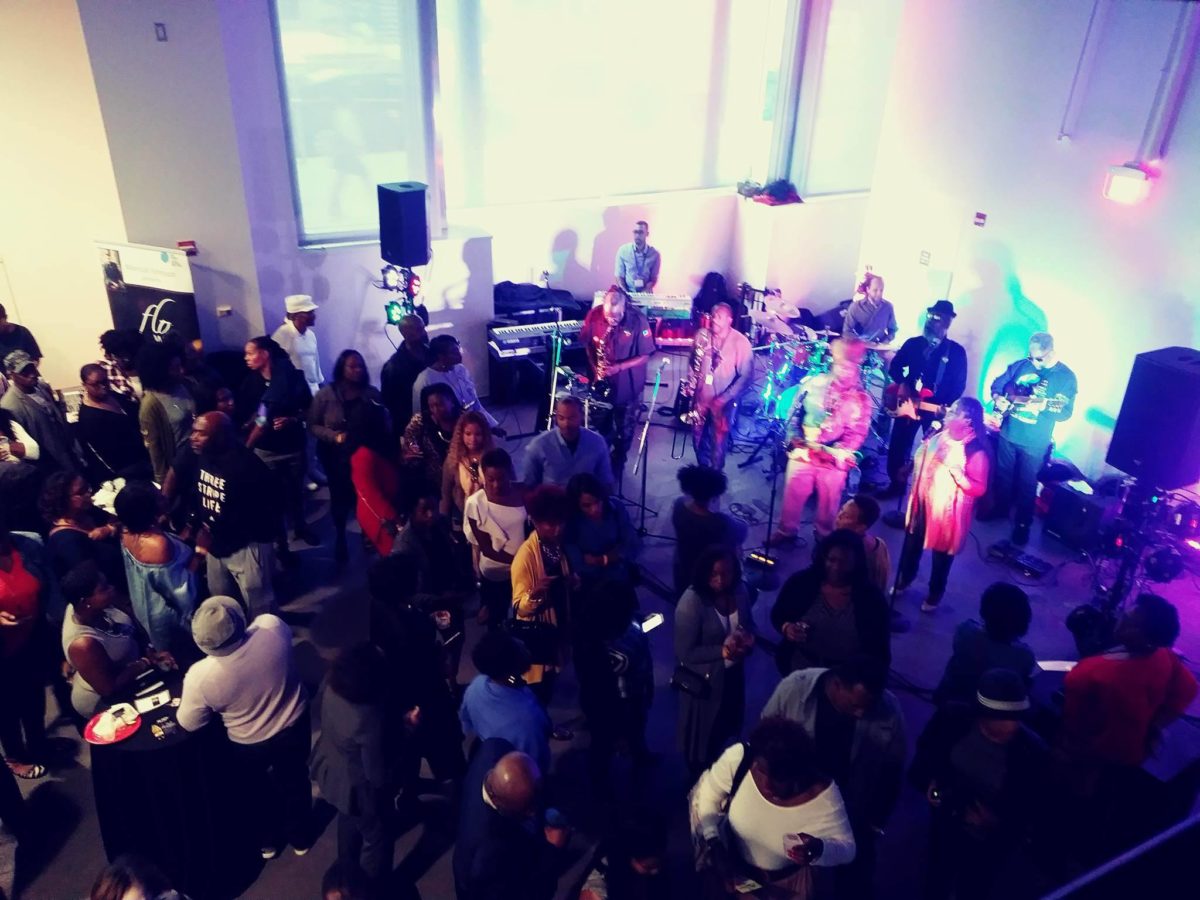 People danced as they sipped chocolate and vanilla flavored whiskey and vodka mixed with cherry limeade and the more adventurous types scoped out the latest sex products. 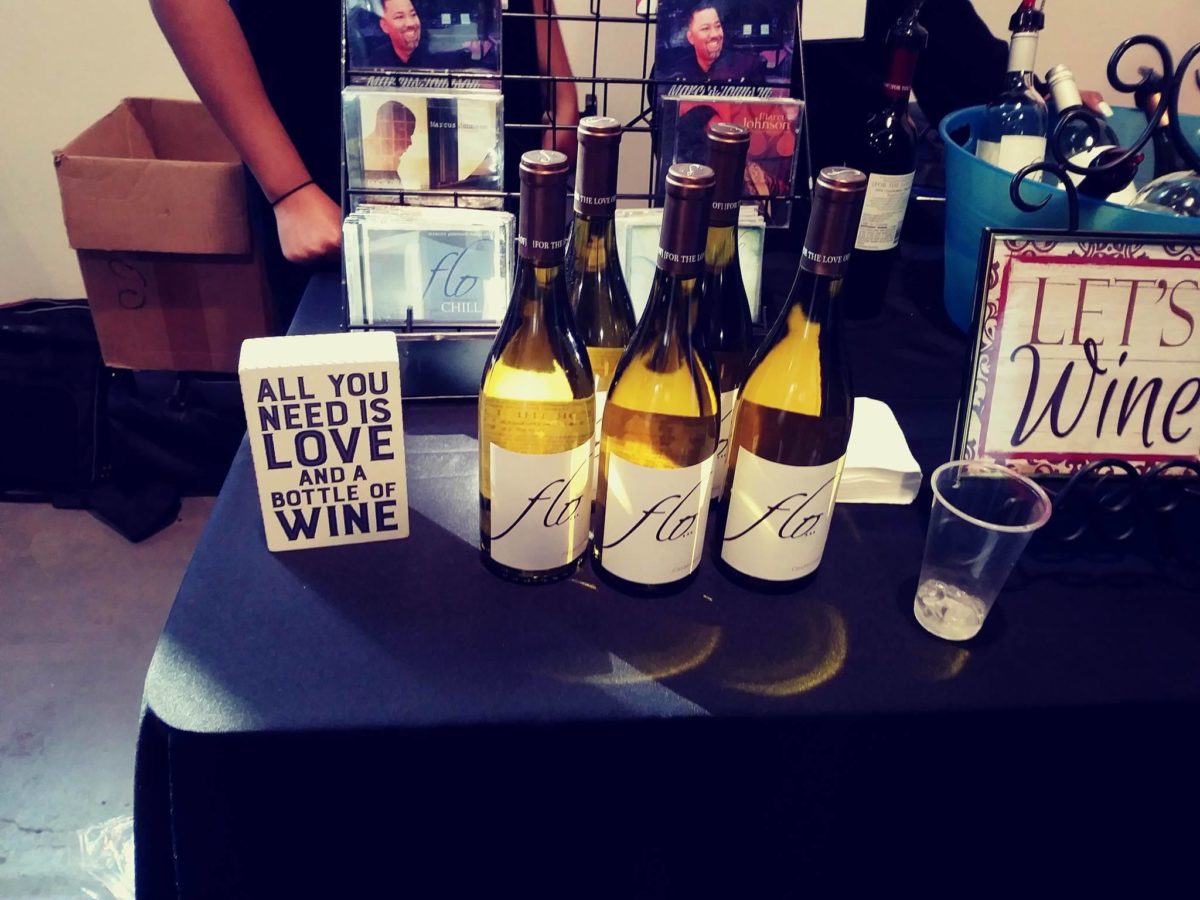 Jason Armstrong, from a New York-based wine and spirits company, showed his Dens of Thieves Whiskey at the festival, giving people the chance to taste his vanilla ginger infused and chocolate flavored whiskey.

For Armstrong, the festival is a great way to show his wares in an industry that can be difficult for black entrepreneurs to crack into. He ventured into the spirits industry to keep a promise to his children that he would never miss a holiday with them — and he did it all without any classes or background.

Running the business hasn’t always been easy for Armstrong. He’s had to hire people to do sales for him, say he’s not the actual owner and mask his “identity behind the brand.”

“I am focused on the end results rather than the means. It sucks that it’s what I have to do, but as long as it works, it’s what works,” he told TheDCNF.

And it’s worked: Armstrong’s booth was popular as people crowded around to try a vanilla whiskey and ginger ale drink complete with a lime.

Armstrong said he attended the event not only for networking his business, but for community. The Black Owned Wine and Spirits Festival is one of the few events that centers black alcohol entrepreneurs and is unique in that it allows these owners to sell their products on site.

Sean Bani Yisrael, the co-owner of Markell-Bani Wines, created the company with his partner, Gregory Markell Lawrence, after realizing there are not a lot of black-owned wine businesses to cater to the African-American wine market.

“The wine industry is the same way where there’s not many of us in there and when we show up people are looking at us like we’re lost,” Yisrael said. The festival, according to Yisrael, gives the company more exposure and proves to other industry movers that their product is a viable one. One attendee raved about the wine to TheDCNF.

The festival keeps growing, Turner told TheDCNF. Last year there was a good turn out, but this year was even bigger.

“This year is a better turnout because we have a lot more brands buying into what this is all about,” she said to The DCNF. “They understand the value and how it can help their brand. Now they’re like ‘Listen, we want to be a part of it this year.’ We had brands we had to turn away this year because we ran out of space.”