Alex Morgan is known for her impressive play on the soccer field and apparently she plays just as hard in her spare time. 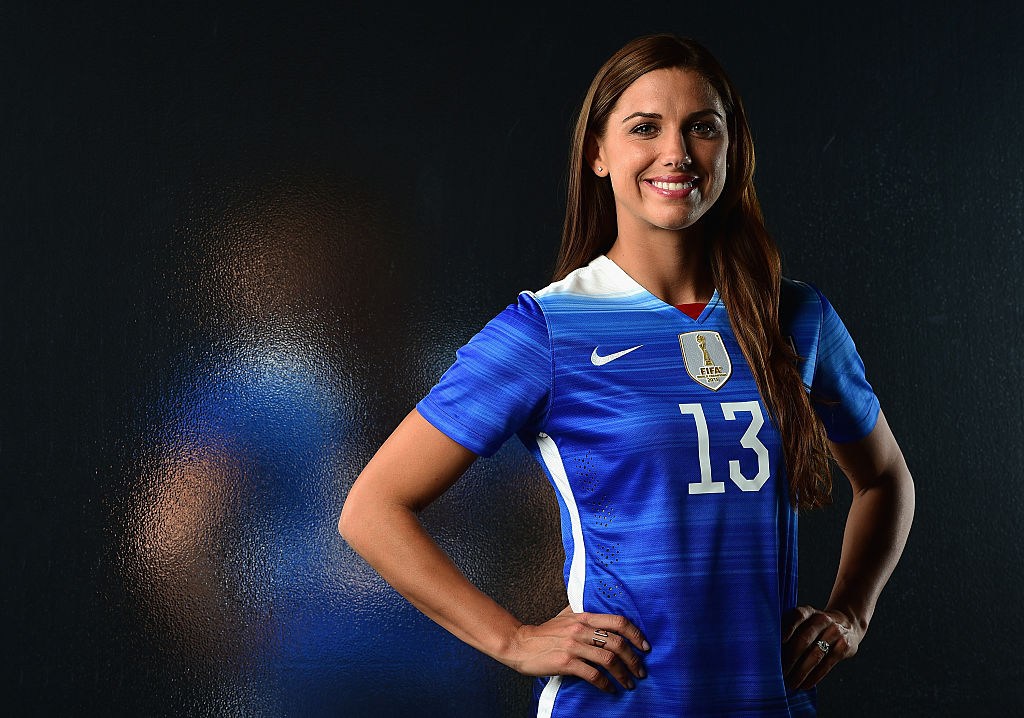 The United States Women’s Soccer star was among a group of professional soccer players who got kicked out of Disney World’s Epcot Center on Sunday, according to TMZ sources. (SLIDESHOW: The Hottest Olympians On Team USA)

The group was drinking at a pub in the United Kingdom area of the park, when they got involved in an argument with another crew and police eventually asked them to leave. 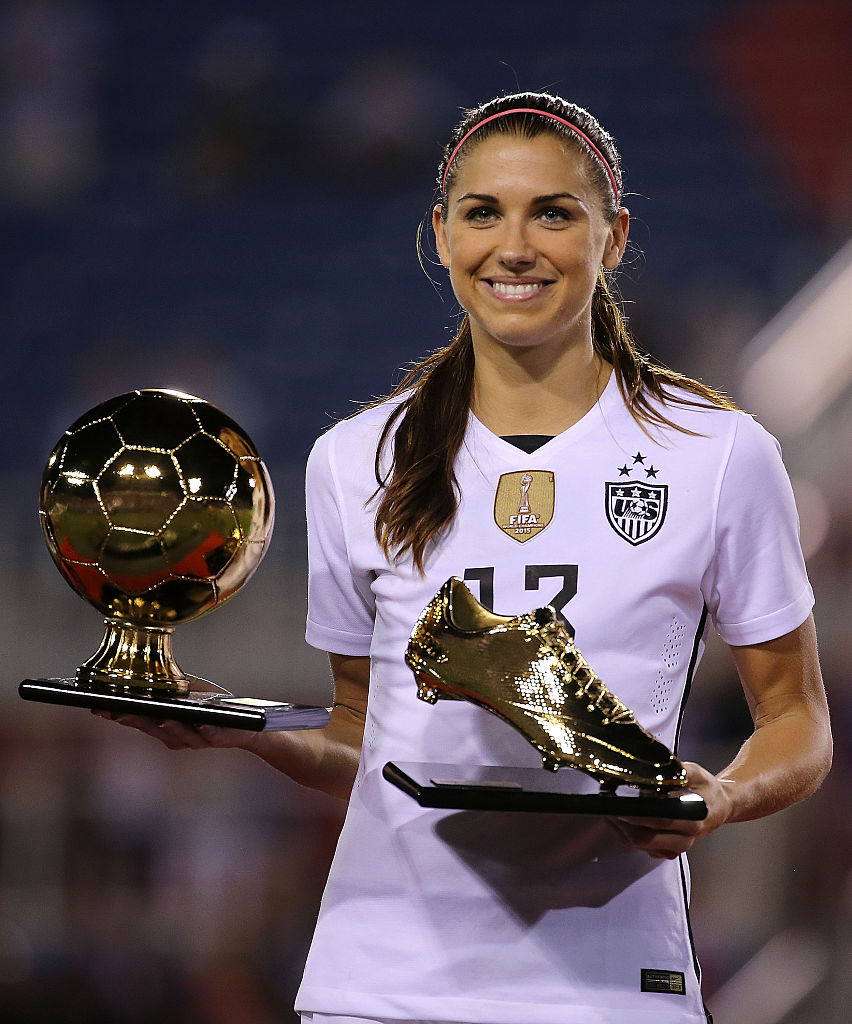 MLS stars Giles Barnes and Donny Toia of the Orlando City SC were “trespassed from Disney” along with Toia’s wife Courtney and Morgan, according to the Orange County Sheriff’s Department.

Morgan shared a photo of the large group on Instagram on Monday, making no reference to her removal from the Disney park.

“Annual around the world in 8 hours. No big,” she captioned the post, clearly unfazed by the incident.