Film producer Jeffrey Katzenberg apologized to Molly Ringwald for a crude comment he reportedly made in 1995.

“The head of a major studio — and, incidentally, someone who claims himself to be horrified by the Harvey [Weinstein] allegations — was quoted as saying, ‘I wouldn’t know [Molly Ringwald] if she sat on my face,'” Ringwald wrote in a New Yorker op-ed Tuesday.

She cited the incident as an example of times she felt “demeaned or exploited” in Hollywood.

“That Molly Ringwald had to read those words attributed to me and believe I said them is horrifying, mortifying and embarrassing to me,” Katzenberg, 66, said in a statement to the Hollywood Reporter Wednesday. (RELATED: Ed Asner Asks Chris Jansing For Kiss During Weinstein Interview) 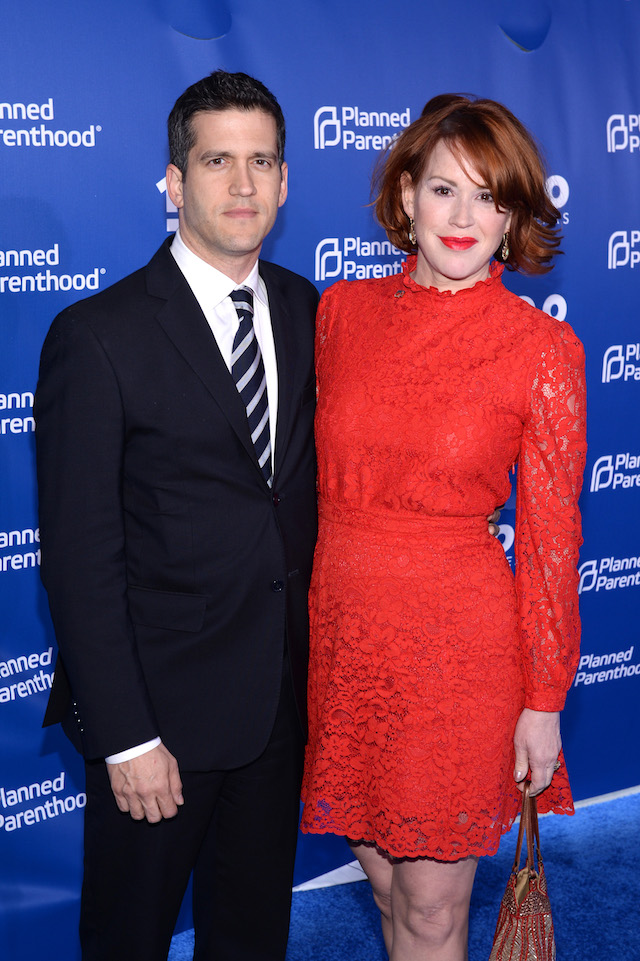 “Anyone who knows me now or back then knows I do not use language like that as a matter of course, or tolerate it,” he added. “Ms. Ringwald, 22 years too late, I am deeply, deeply sorry.”

The quote was attributed to Katzenberg in a 1995 story by Movieline.

Ringwald shared other experiences she went through as young teenager in Hollywood in the New Yorker article.

“When I was 13, a 50-year-old crew member told me that he would teach me to dance, and then proceeded to push against me with an erection,” Ringwald wrote. “When I was 14, a married film director stuck his tongue in my mouth on set.”

“At a time when I was trying to figure out what it meant to become a sexually viable young woman, at every turn some older guy tried to help speed up the process,” she added.

The “Sixteen Candles” star said even recalled being asked by a director “to let the lead actor put a dog collar around my neck.”