The star of “Soap” and “Benson” Robert Guillaume died Tuesday in Los Angeles, according to Fox News. He was 89 years old. 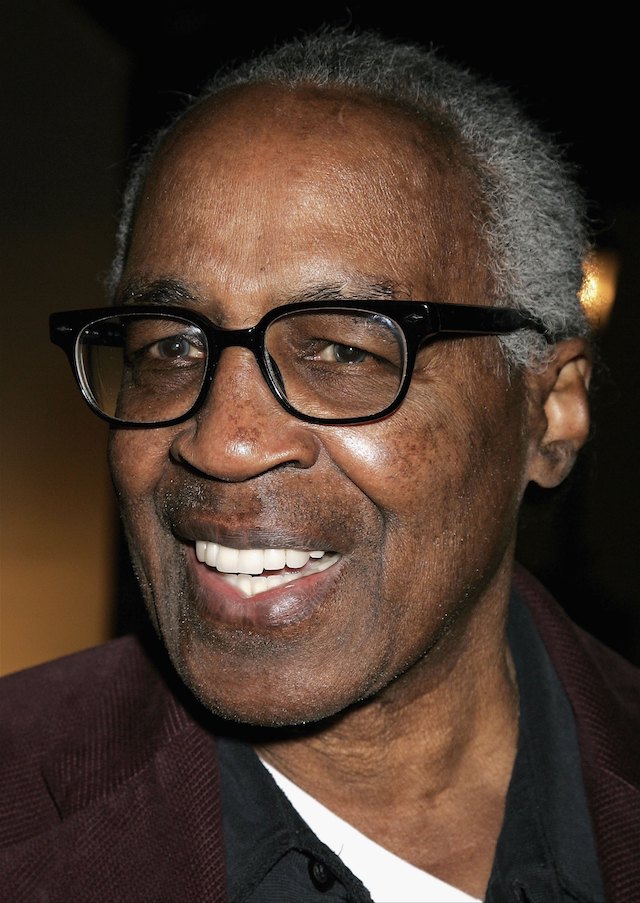 BRENTWOOD, CA – JANUARY 23: Actor Robert Guillaume attends the celebrity opening night of the Broadway bound show “Jay Johnson: The Two and Only!” at the Brentwood Theatre on January 23, 2006 in Brentwood, California. (Photo by David Livingston/Getty Images)

Most of his fans know him from the lovable yet sharp-tongued butler Benson Du Bois on the ABC sitcom “Benson” from 1979-1986, which was a spin-off show from the character he played on the comedy “Soap” from 1977-1979.

“The minute I saw the script, I knew I had a live one,” Guillaume shared in an interview in 2001. “Every role was written against type, especially Benson, who wasn’t subservient to anyone. To me, Benson was the revenge for all those stereotyped guys who looked like Benson in the ’40s and ’50s (movies) and had to keep their mouths shut.”

He first found success on the stage playing “Nathan Detroit” in the first all-black version of “Guys and Dolls,” a role he was nominated for a Tony in 1977. Later he got the lead role in the “Phantom of the Opera” in an all-white cast.

Younger generations might recognize his voice also as the wise old monkey “Rafiki” in the “Lion King,” a role he won a Grammy for a spoken word recording.

He is survived by his second wife, Donna Brown Guillaume, one son, (another died in 1990) and three daughters.