The Country Music Association has apologized for trying to restrict the media at the upcoming CMA Awards and has rescinded the guidelines preventing reporters from asking about the Las Vegas shooting, guns and politics.

Ahead of the awards show, set to take place in Nashville on Wednesday, the CMA established guidelines to prevent the media from asking artists about the recent shooting at the Route 91 Harvest Festival and related political issues. After receiving backlash for the guidelines from artists, including CMA Awards host Brad Paisley, the Association has apologized and will no longer restrict media members at the event, the Associated Press reports. 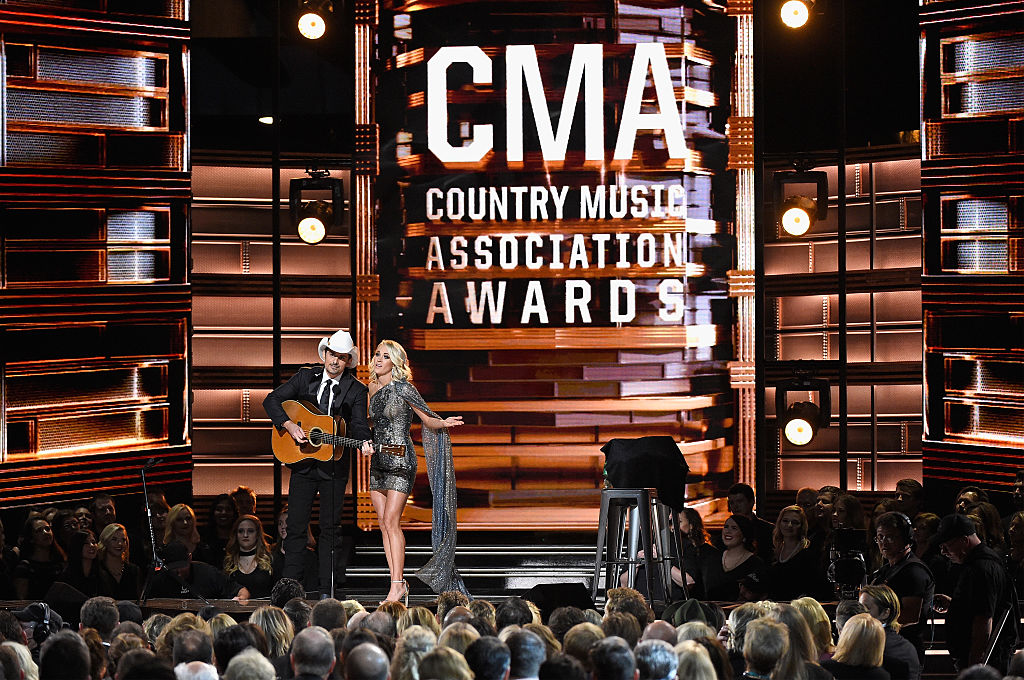 “In light of recent events, and out of respect for the artists directly or indirectly involved, please refrain from focusing your coverage of the CMA Awards Red Carpet and Backstage Media Center on the Las Vegas tragedy, gun rights, political affiliations or topics of the like,” the guidelines stated.

The guidelines also suggested that members of the media who chose to violate them would run the risk of losing their media credentials and being escorted out of the event.

CMA Awards co-host Brad Paisley was among the country artists who spoke out against the restrictions on social media.

I'm sure the CMA will do the right thing and rescind these ridiculous and unfair press guidelines. In 3…2….1…..

“I’m sure the CMA will do the right thing and rescind these ridiculous and unfair press guidelines. In 3…2…. 1…..”

Bravo CMA awards for doing the right thing & apologizing for this mistake. All are welcome, let's have a great show.

The CMA Awards will air on ABC Wednesday at 8 p.m. eastern time.

1
Tucker Carlson Insists Biden 'Will Not Be The Democratic Nominee.' Here's Who He Predicts Will Assume The Mantle
Media
2
Trish Regan Out At Fox Business
Media
3
EXCLUSIVE Half-Hour Interview With Donald Trump Jr — Why He Wouldn't Be 'Surprised' If Cuomo Wins Dem Nomination Over Biden And More
Politics
4
'Shocking' And 'Hackish': Media Pundits Attack Dr. Birx After She Touts Trump's Response To Coronavirus
Media
5
NYU Students Demanded Refund. Dean Sent Video Of Herself Dancing Instead. She Has Now Responded To The Caller
Education