The socialist man who assaulted Kentucky Sen. Rand Paul on Friday — leaving Paul with five broken ribs — released a statement through his lawyer insisting the assault had “nothing to do” with politics.

Rene Boucher, a 59-year-old retired anesthesiologist, who lives next door to Paul, faces charges of fourth-degree assault for tackling the senator as he mowed his lawn. Paul suffered lung contusions as a result of the broken ribs, his office said. Boucher was ordered to remain 1,000 feet away from Paul and his family, except while in his house, as a condition for bail, according to a copy of the citation reviewed by The Daily Caller.

Paul’s neighbors said the assault was the result of a landscaping dispute, the New York Times reported. “They just couldn’t get along. I think it had very little to do with Democrat or Republican politics,” neighbor Jim Skaggs told the NYT. “I think it was a neighbor-to-neighbor thing. They just both had strong opinions, and a little different ones about what property rights mean.” 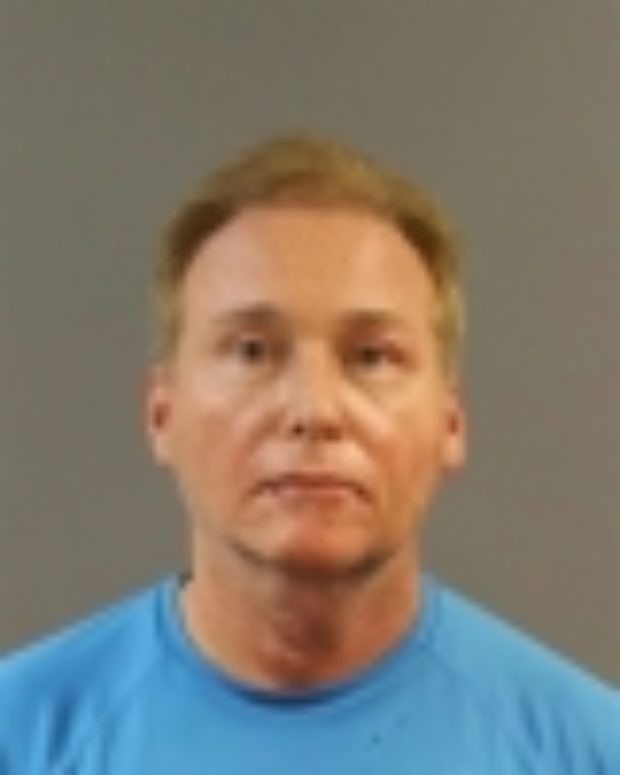 “The unfortunate occurrence of November 3rd has absolutely nothing to do with either’s politics or political agendas,” Matthew Baker, Boucher’s attorney, said in a statement released to Fox News. “It was a very regrettable dispute between two neighbors over a matter that most people would regard as trivial.”

Baker said that he hopes Paul and Boucher “get back to being neighbors as soon as possible.”

Boucher’s neighbors described him as an avowed socialist known for getting into heated political arguments. Boucher’s Facebook page revealed him to hold fervent anti-Trump beliefs, stating in one post that he hopes Special Counsel Robert Mueller will “fry Trump’s gonads.”

Boucher’s attack was the second time this year that Paul has come under attack by an avowed socialist.

Paul was at the Alexandria, Va. baseball field when 66-year-old James T. Hodgkinson opened fire on dozens of Republican congressmen, leaving Louisiana Rep. Steve Scalise on the verge of death. Hodgkinson’s attack was “fueled by rage against Republican legislators,” according to a report from the state’s attorney released last month.

This article was updated to include additional reporting.