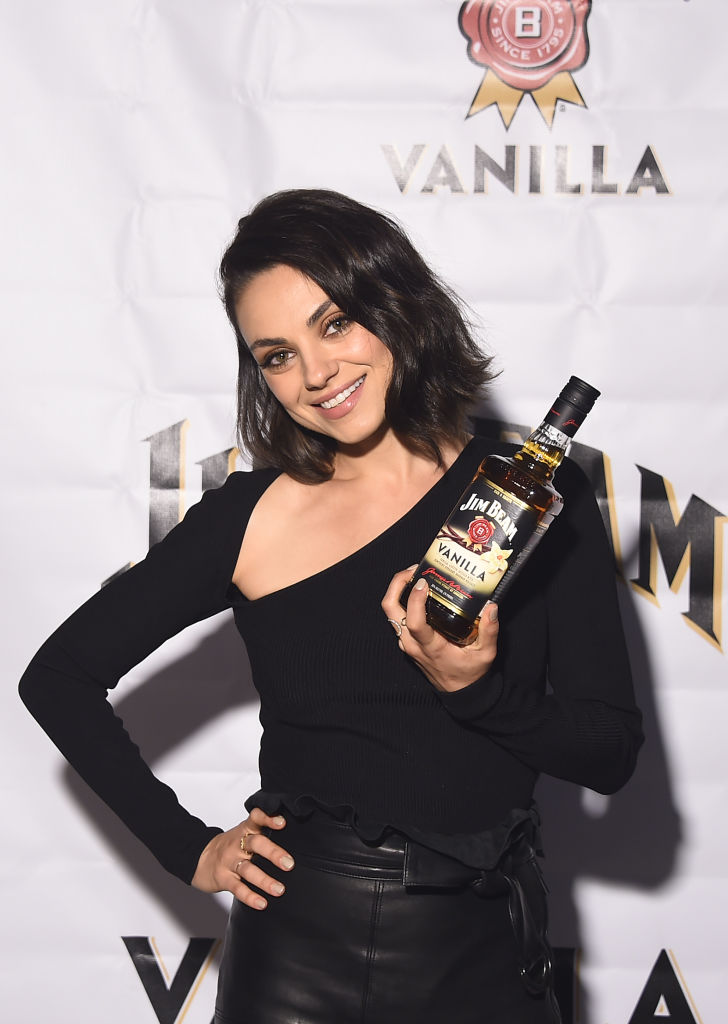 In an appearance on TBS’s “Conan” on Thursday, Kunis revealed that she’s been making monthly donations to Planned Parenthood in Pence’s name for months. The actress’s prank on the vice president led to an immediate reaction from Pence and pro-life supporters and has now resulted in a boycott of Jim Beam, which Kunis serves as a spokeswoman for.

Pence has actively opposed abortion during his time as a government official and signed several pieces of anti-abortion legislation as governor of Indiana. Kunis decided to start donating to Planned Parenthood as her “little way” of showing she disagrees with him.

The “That ’70s Show” star became a spokeswoman for Jim Beam back in 2014, and has been well received by the bourbon community ever since. It’s hard to hate on a girl who loves bourbon. 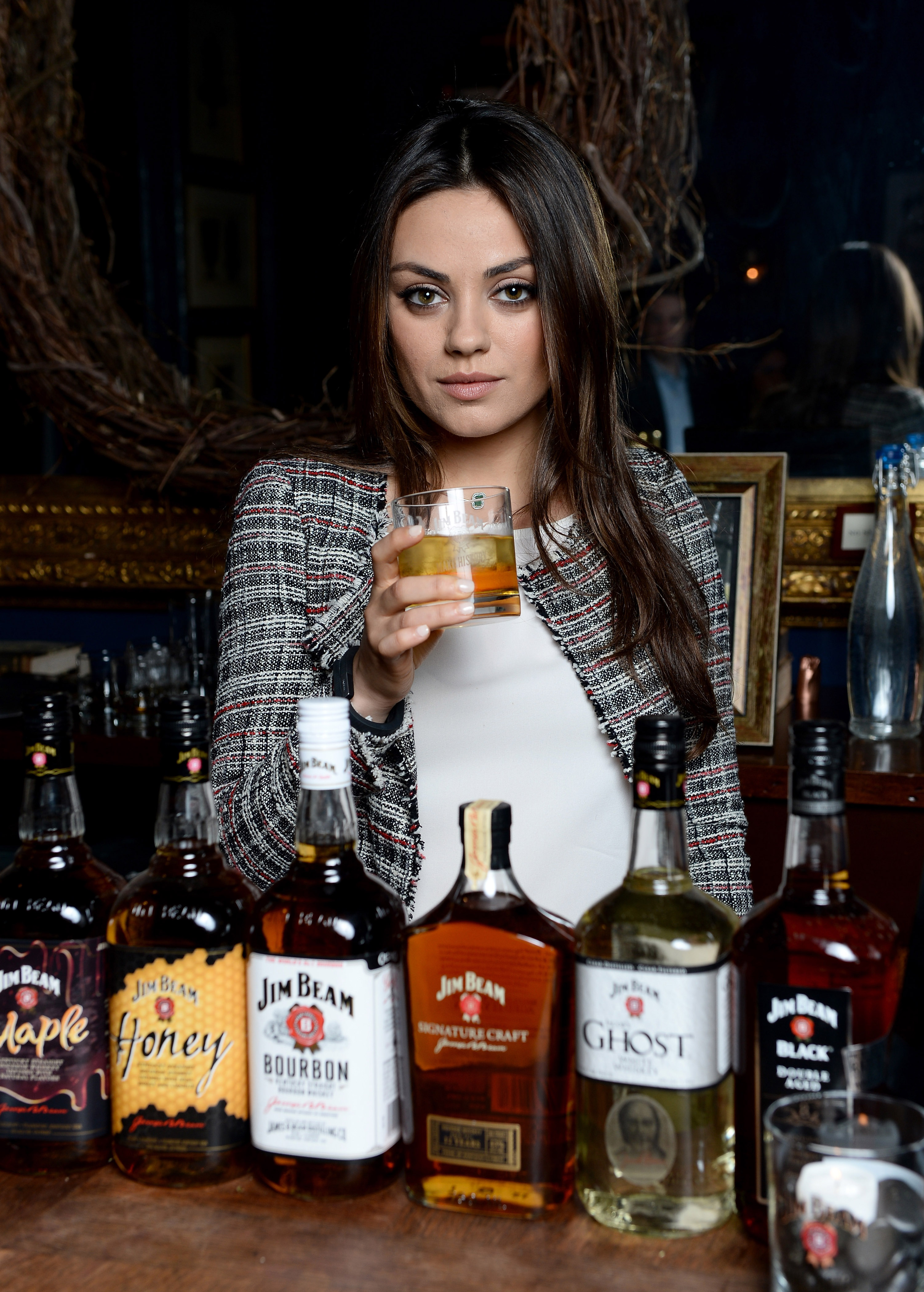 However, when she brought politics into the equation last week it led some of her fans to grow sour on her association with the alcoholic beverage. Now some Jim Beam drinkers are calling for her to be removed as a spokeswoman for the brand by voicing their frustrations on social media with the #BoycottBeam hashtag.

When will companies learn to avoid politics like the plague. Good way to slash revenue by 50% in a blink. Count me in. #BoycottBeam pic.twitter.com/ic0TmH59gH

Loved Jim Beam… But love Jack, Belle, Woodford, Bulleit, and of course, Maker’s, and they don’t have Mila. #BoycottBeam #BoycottJimBeam

not sure whoever bought @JimBeam anyway but i’d never spend a penny on them. I will stick to @JackDaniels_US #BoycottBeam

If you continue with Mila, I will have to DISCONTINUE with Jim Beam.

I doubt Jim Beam knew about Mila’s actions, but now that they do they need to drop her or I will also have to drop Beam. #BoycottBeam

Jim Beam hasn’t yet responded to the boycott that seems to be gaining some steam.