Jenny McCarthy first spoke about an alleged sexual harassment encounter with Steven Seagal back in 1998, but she’s bringing her claims back to the forefront now that others have accused the actor/producer of similar conduct.

The 45-year-old actress revisited her experience with Seagal in an interview with SiriusXM on Thursday. She said the encounter took place during a tryout for “Under Siege 2” in 1995, Page Six reports. 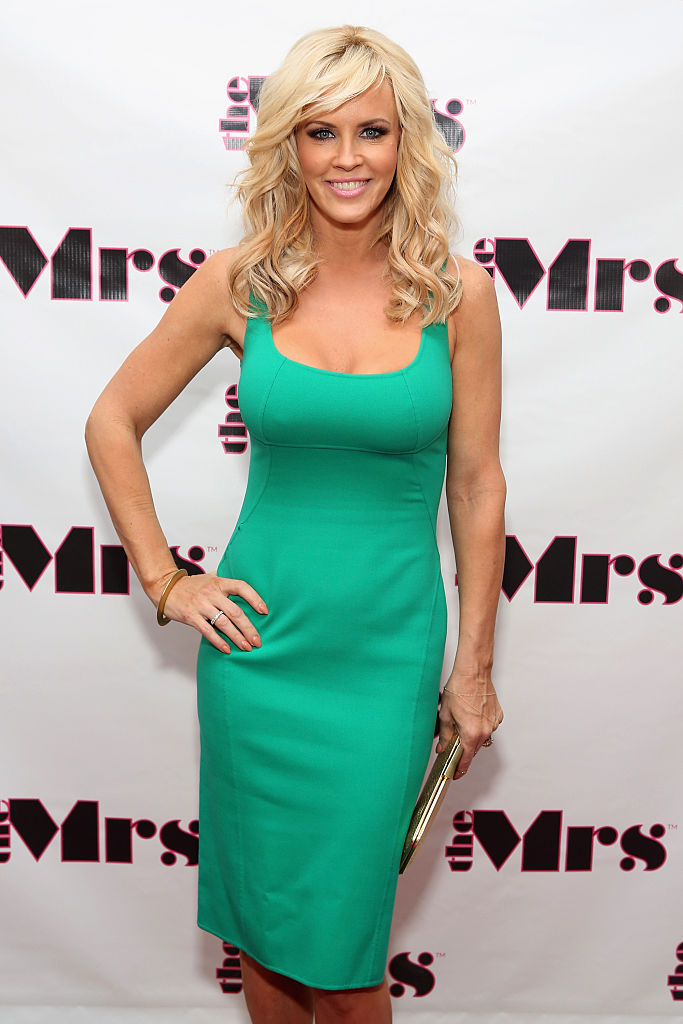 (Photo by Cindy Ord/Getty Images for The Mrs.)

McCarthy remembers dressing conservatively for the audition “so the casting people would actually look at [her] face and watch [her] work.” When she arrived she was surprised to find only Seagal there, and it wasn’t long before he allegedly told McCarthy to remove her dress.

“So I stand across from (Seagal) and he plops onto a sofa that’s near a fireplace,” McCarthy recalled. “And he points at the sofa cushion next to him, saying to me, ‘Take a seat. Relax.’ I said, ‘No, thank you! I’m just really excited to read for this part. And I have so much energy I need to stand.'”

The audition carried on until Seagal suggested McCarthy, who was in her early 20s at the time, remove her clothes. (SLIDESHOW: Here Are Some Of The Amazing Women To Pose For Playboy In Honor Of Hugh Hefner)

“‘You know, this part has nudity in it. And I can’t really tell what your body looks like in that dress that you’re wearing,'” Seagal said.

“In my head, I’m like, ‘Okay here we go. Sound the alarms, this is not a test, this is the real thing, activate all defense systems,'” McCarthy said. “But I so wanted to legitimately read for this part that I wasn’t gonna give up yet. So I told him, ‘Listen. My agent says there’s no nudity. I specifically asked her and she said no.'” 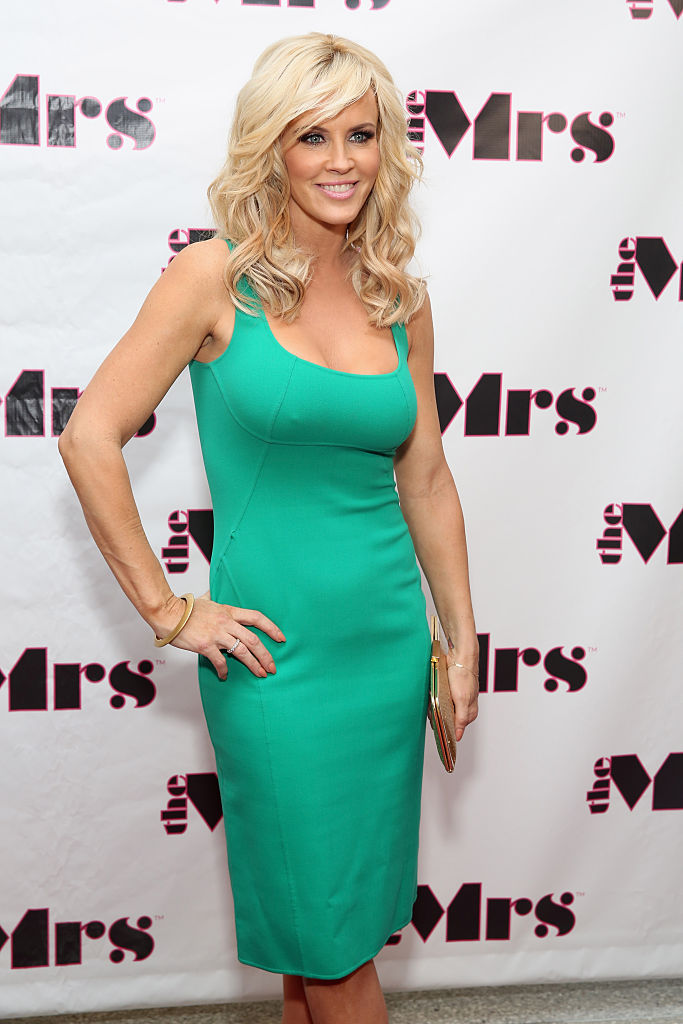 (Photo by Cindy Ord/Getty Images for The Mrs.)

McCarthy claims Seagal replied, “There is off-camera nudity,” before asking her to lower her dress again. After McCarthy tried to continue the audition, Seagal tried one more time asking to see her breasts.

McCarthy claims she started crying at that point and yelled “Go buy my Playboy video–it’s on sale for $19.99,” and stormed out. But Seagal followed her out, and noticing she was clearly upset, warned her not to tell anybody.