UPDATE (12/11/17): A spokesman for Weinstein reached out to The Daily Caller and provided the following statement, disputing Paltrow’s claim:

“Mr. Weinstein vehemently denies these accusations and has never stated he slept with any of them. It’s ridiculous that anyone would believe these talented women, academy award winners, provided sexual favors in exchange for roles they earned based on their talent and brilliant work. It’s simply not true.”

Harvey Weinstein repeatedly lied about sleeping with Gwyneth Paltrow and used the lie as an “assault weapon” on many of his alleged victims, according to the actress.

Weinstein made a pass at Paltrow over two decades ago, which she reported to her agent to no avail. Still she went on to become the “first lady of Miramax” and has been a leading actress in Hollywood ever since winning an Oscar for her performance in “Shakespeare in Love.” 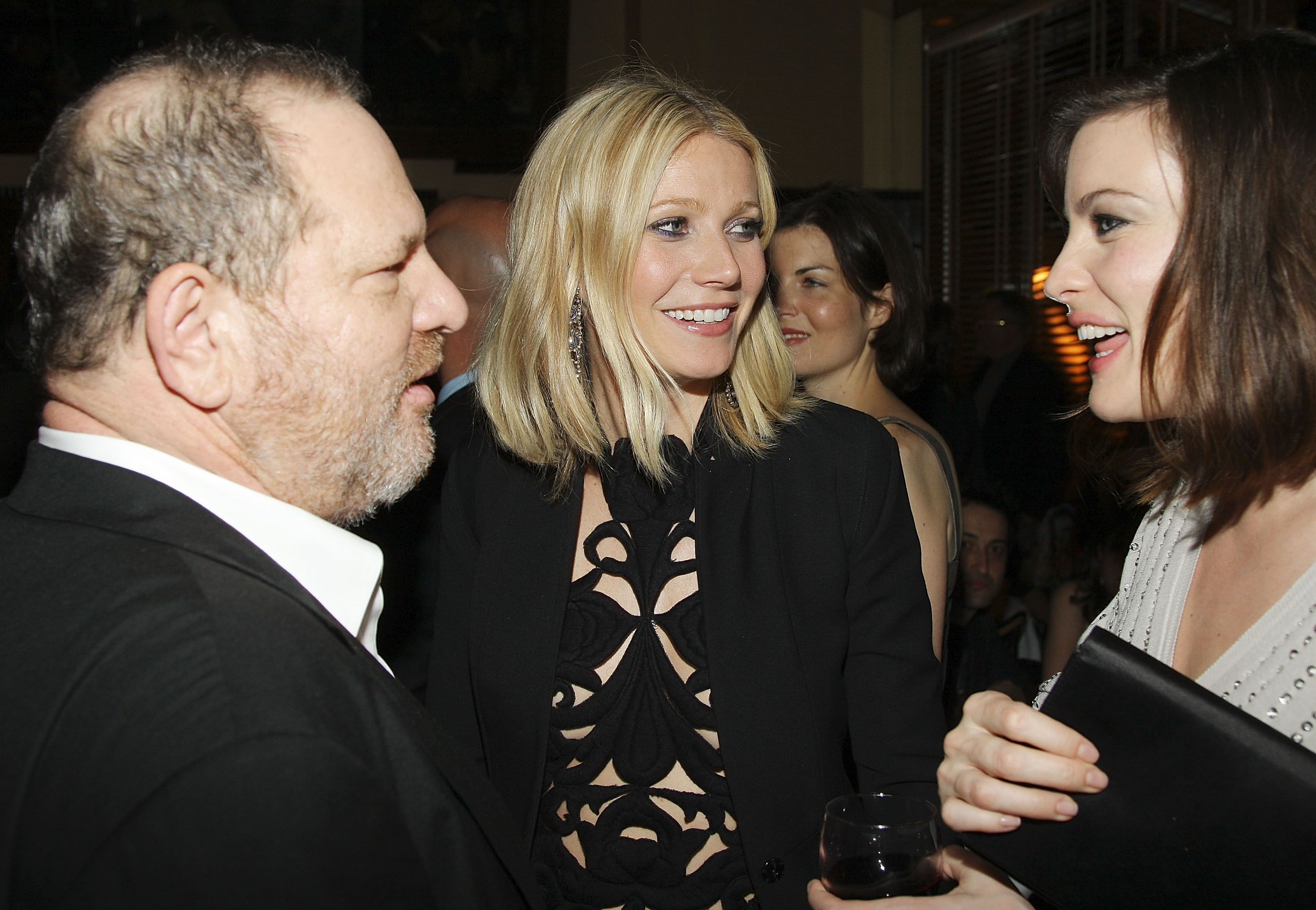 Paltrow moved past the incident with Weinstein, but the former studio head lied about sleeping with her for years afterwards to coerce other women into doing the same.

“He’s not the first person to lie about sleeping with someone,” Paltrow told The New York Times. “But he used the lie as an assault weapon.” (RELATED: Brad Pitt Reportedly Threatened To Give Weinstein A ‘Missouri Whoopin’ Over Paltrow)

After dozens of accusers came forward with their allegations against Weinstein over the past few weeks Paltrow noticed her name came up in several accounts. Troubled by the trend, the actress reached out to some of them and is devastated after hearing their stories.

Weinstein told one actress that complying with him was “the best thing you can do for your career now,” pointing to the success of Paltrow and others. Another, who claims Weinstein assaulted her in 2004, remembers seeing a framed photo of Paltrow in the room where he allegedly assaulted her.

The “Avengers” actress previously opened up about her own experience with Weinstein, claiming he touched her and suggested she give him a massage when she was just 22 years old.