Carrie Fisher is unfortunately not around to see it, but her beloved dog, Gary Fisher, is making his big debut in “Star Wars: The Last Jedi” as an alien version of himself. 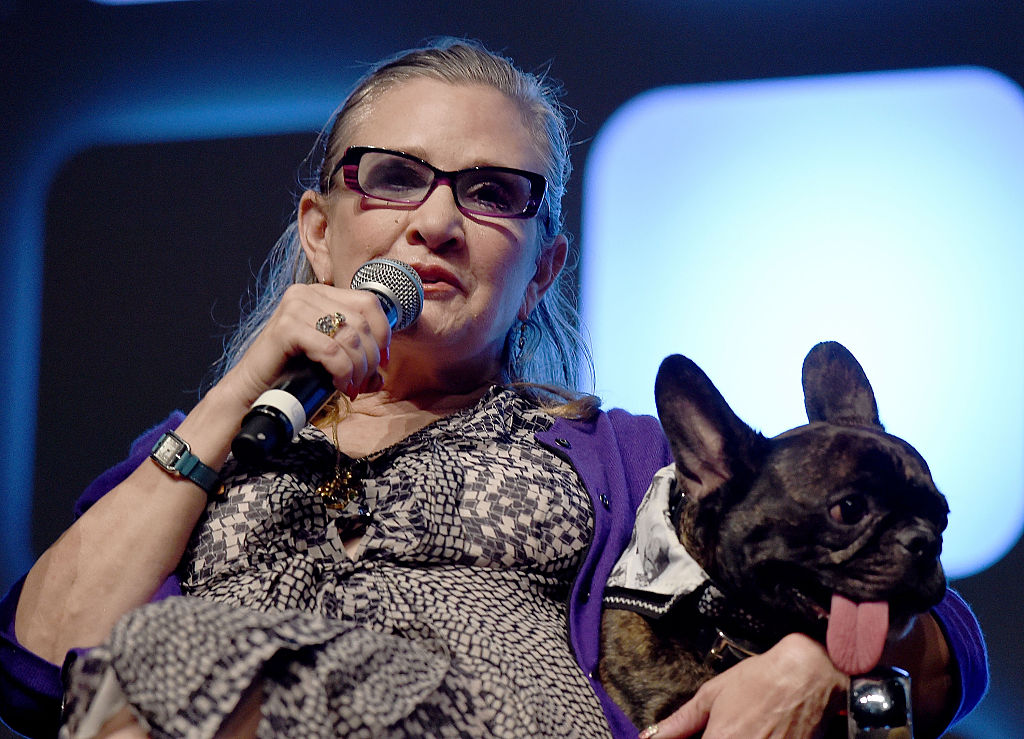 The director of the upcoming “Star Wars” installment, Rian Johnson, confirmed the news on Wednesday after a fan identified the French bulldog in the background of a photo posted by EMPIRE magazine, Barstool Sports reports.

Carrie and Gary were practically inseparable while the “Star Wars” actress was still living, so it’s only right that he will appear in the movie that will mark his late owner’s last time onscreen.

Of course, Fisher’s fans took a liking to the adorable bulldog and he’s developed a following of his own over the years. Now that Carrie’s gone, Gary even attends conventions on his own where fans line up to take photos with Princess Leia’s furry friend. 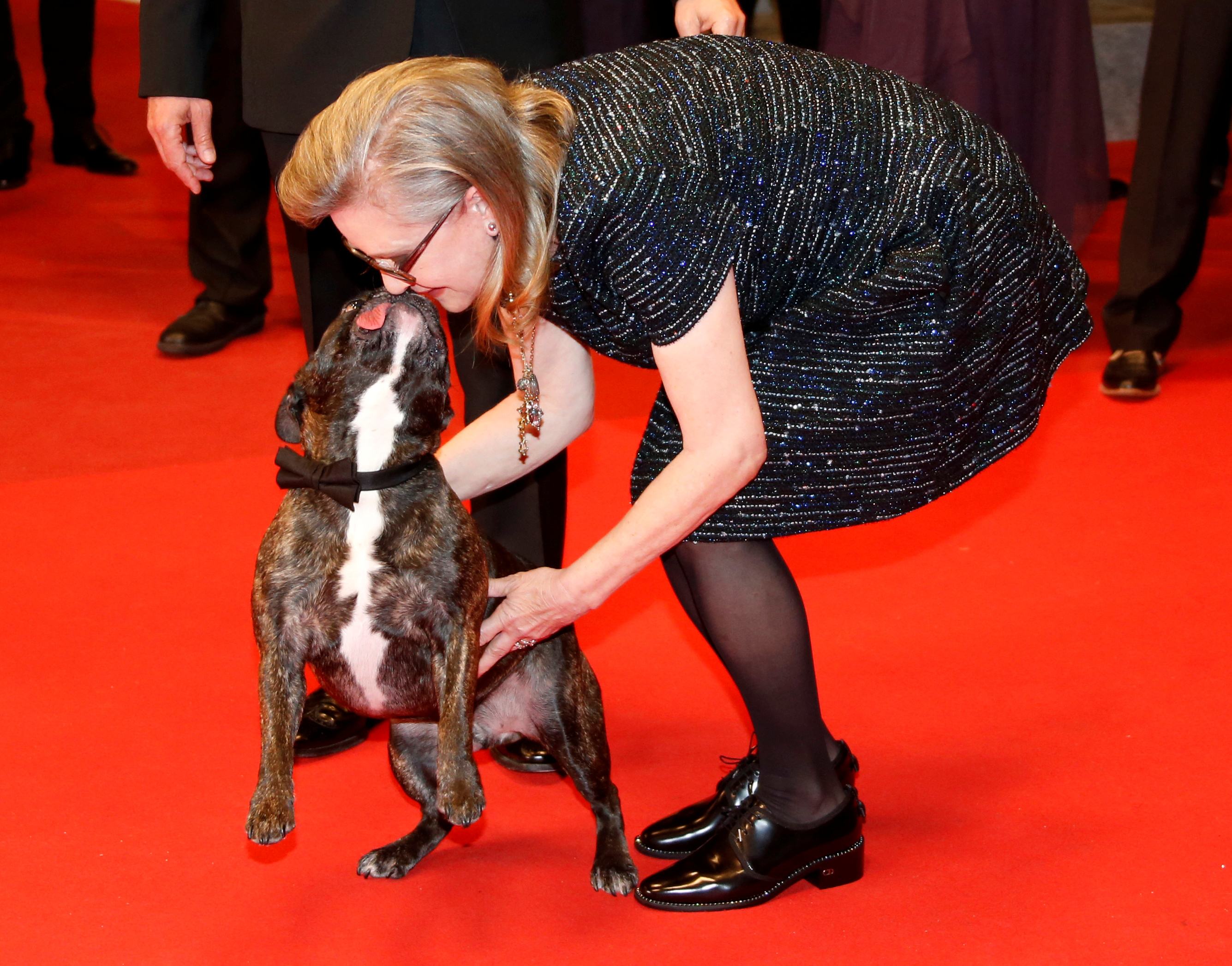 If you care to take a look back on their touching relationship, Gary has an Instagram page that features many of the moments they shared together.