Many of the actresses attending the Golden Globes next month plan to wear black as a display of solidarity to protest the inequalities women face in Hollywood, Page Six reports.

Both nominees and presenters that will be in attendance at the 75th Annual Golden Globes are planning to dress in black to promote genderequality and protest sexual harassment and sexual abuse that women face in the industry, according to “The Morning Breath.” 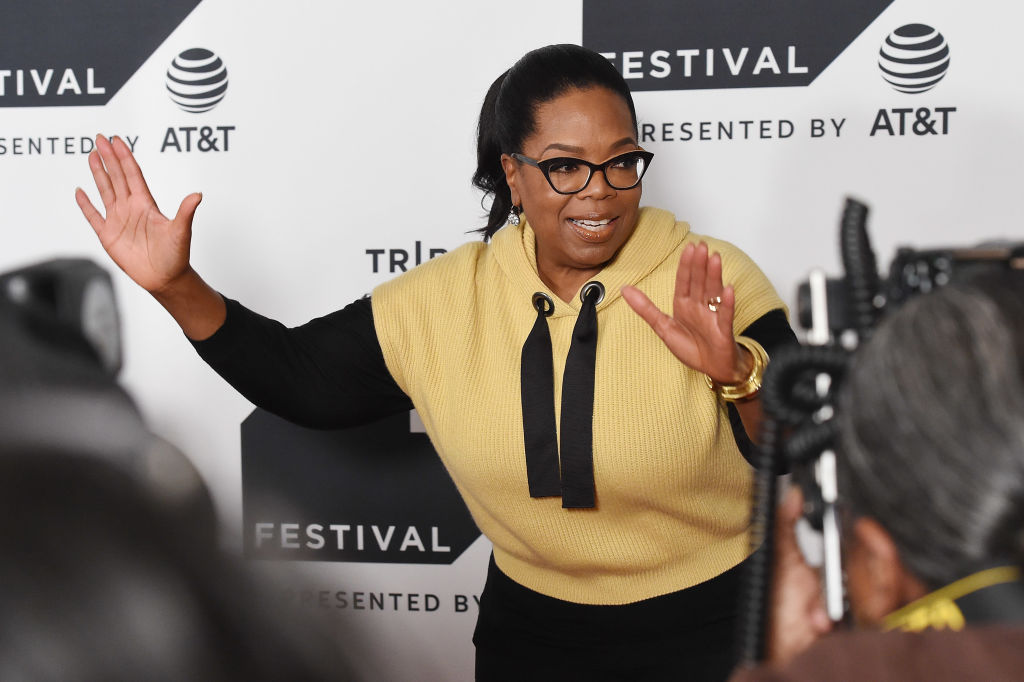 “So all of the female actresses and attendees, or most of them at least, are standing in solidarity together in a form of protest,” host Jackie Oshry reported on Thursday. “They’re all going to be wearing black, obviously, to protest the injustices that have been taking place in Hollywood since forever.”

The women in Hollywood have decided to band together in this way in response to the wave of sexual harassment, abuse and rape allegations that have swept over the industry for the past few months. (RELATED: Prepare For Another Awards Speech Aimed At The President)

It all started when the first two bombshell reports by The New York Times and The New Yorker exposed Harvey Weinstein for allegedly using his position as a big-time Hollywood producer to abuse women.

Ever since the news broke, allegations have continued to spill out almost daily, leading to the #MeToo movement. Salma Hayek was one of the most recent Hollywood stars to come forward, claiming Weinstein made a number of unwanted sexual advances towards her and even threatened to kill her at one point. 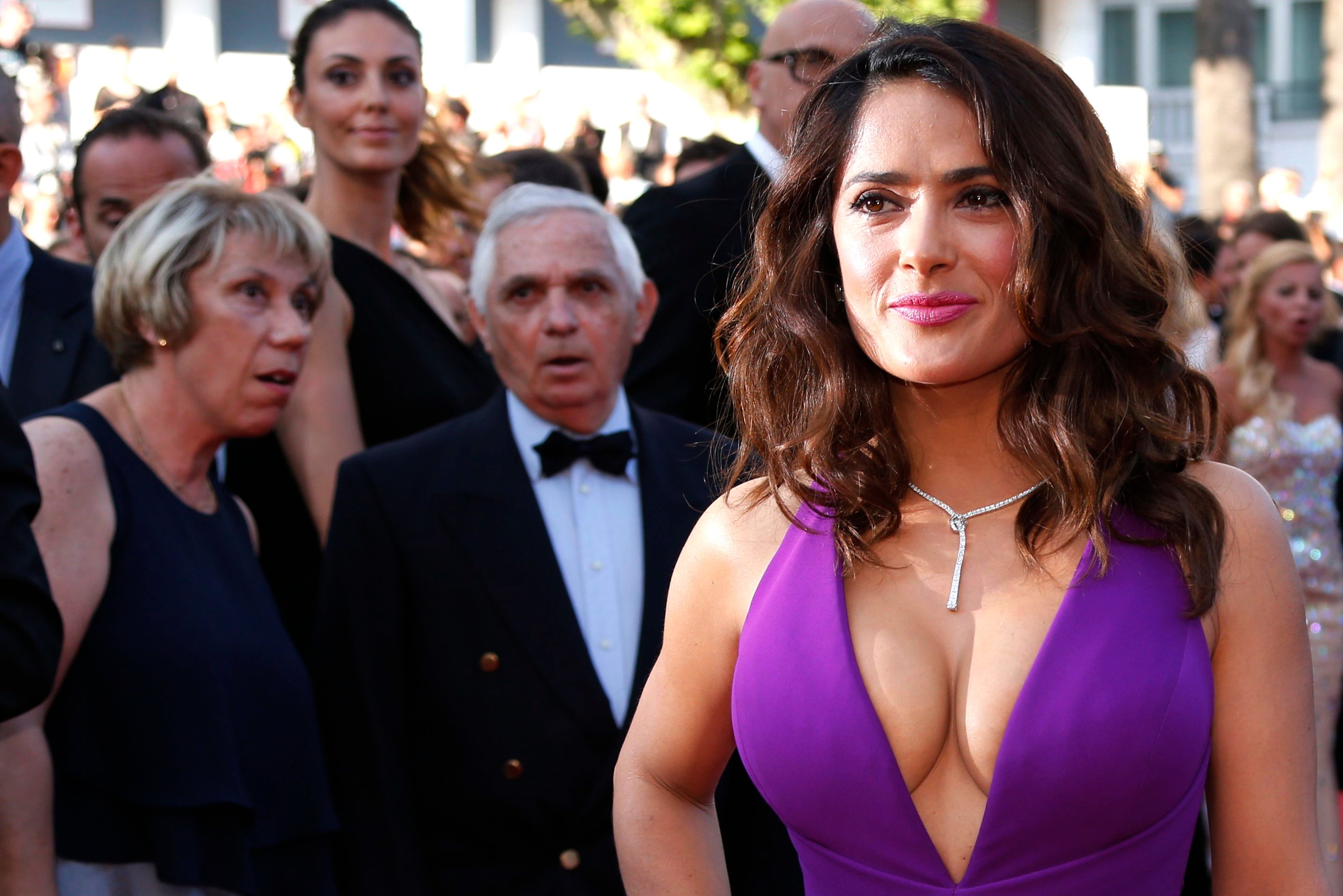 The Golden Globes is one of the first of the big annual awards ceremonies in Hollywood, so there’s no better time to do it. We’ll just have to wait and see how many actresses show up in black come January 7, 2018.