Oprah Winfrey will receive the Cecil B. DeMille Award at the Golden Globes next month, which means you can go ahead and guarantee that at least one speech at the event will be aimed at the president.

Morgan Freeman revealed that the longtime talk show host will receive prestigious award next month in an announcement on behalf of the Hollywood Foreign Press Association on Wednesday.

The DeMille Award is presented at the Golden Globes every year in recognition of “an individual who has made an incredible impact on the world of entertainment.” Last year’s recipient was Meryl Streep, who dedicated her entire acceptance speech to criticizing Donald Trump. When Oprah Winfrey takes the stage to accept the honor, it’s hard to imagine she will not do the same. 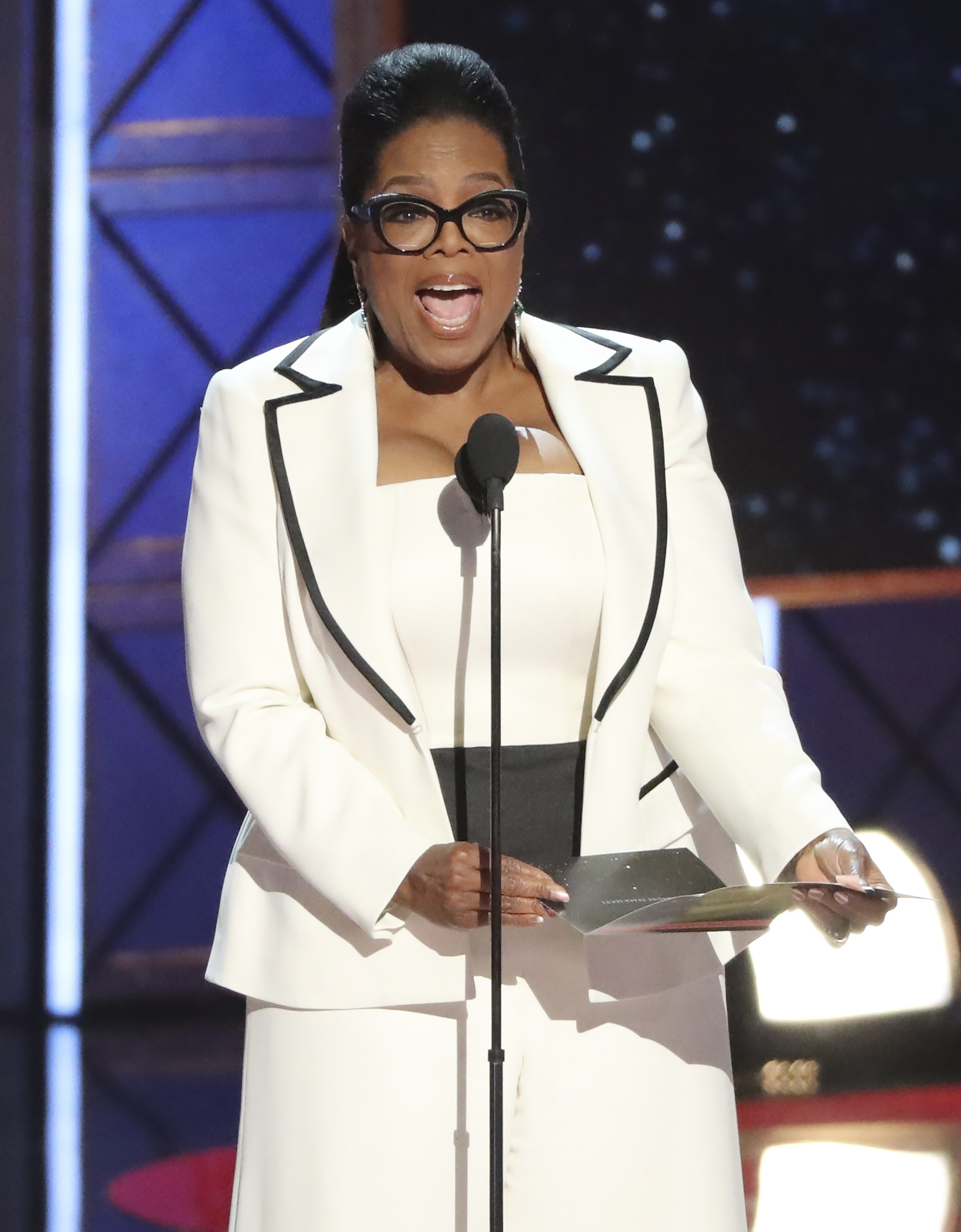 Over the past few administrations, awards shows have evolved into a platform for self-righteous elitist entertainers to project their politics on their audience–and it’s only gotten worse since Trump got elected. And while Winfrey has remained surprisingly silent about Trump during his first year as president, if there’s anywhere she can let her opinion run wild it’s the Golden Globes right? Who knows, maybe she’ll announce that she’s running for president in 2020 too.

As a big fan of both entertainment and awards shows, I hope that I am wrong. I sincerely hope that Oprah resists the temptation and surprises us all. But unfortunately I bet the chances of her speech being used as an attack on the president is about as likely as Trump firing off a retaliatory tweet the following morning.

Winfrey will accept the award during the 75th annual Golden Globe Awards ceremony on Jan. 7, 2018. Tune in if you haven’t already grown tired of the political grandstanding that’s become of Hollywood.