Apparently Brad Pitt is a big fan of “Game of Thrones,” but he might be an even bigger fan of the lead actress in the hit HBO series. 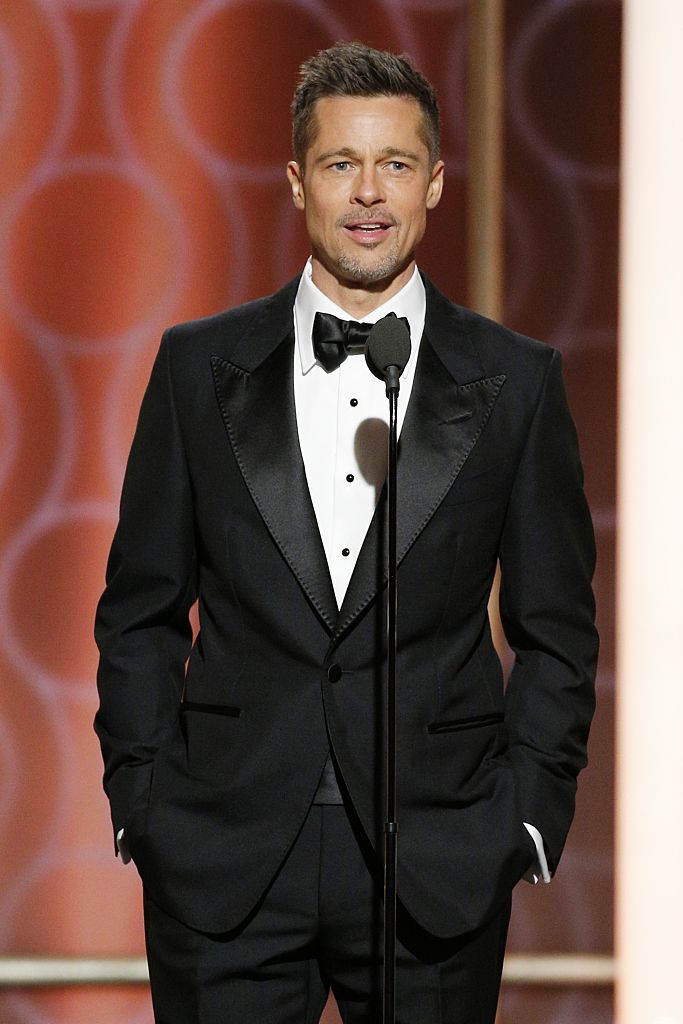 Pitt attended Sean Penn’s annual gala for Haiti on Saturday night where he placed a six-figure bid in an auction for a chance to watch just one episode of “Game of Thrones” with Emilia Clarke, Variety reports.

The bidding began at $20,000, but Pitt quickly raised it by bidding $80,000 and then outbid himself with a $90,000 offer for the opportunity to spend some time with the British actress. 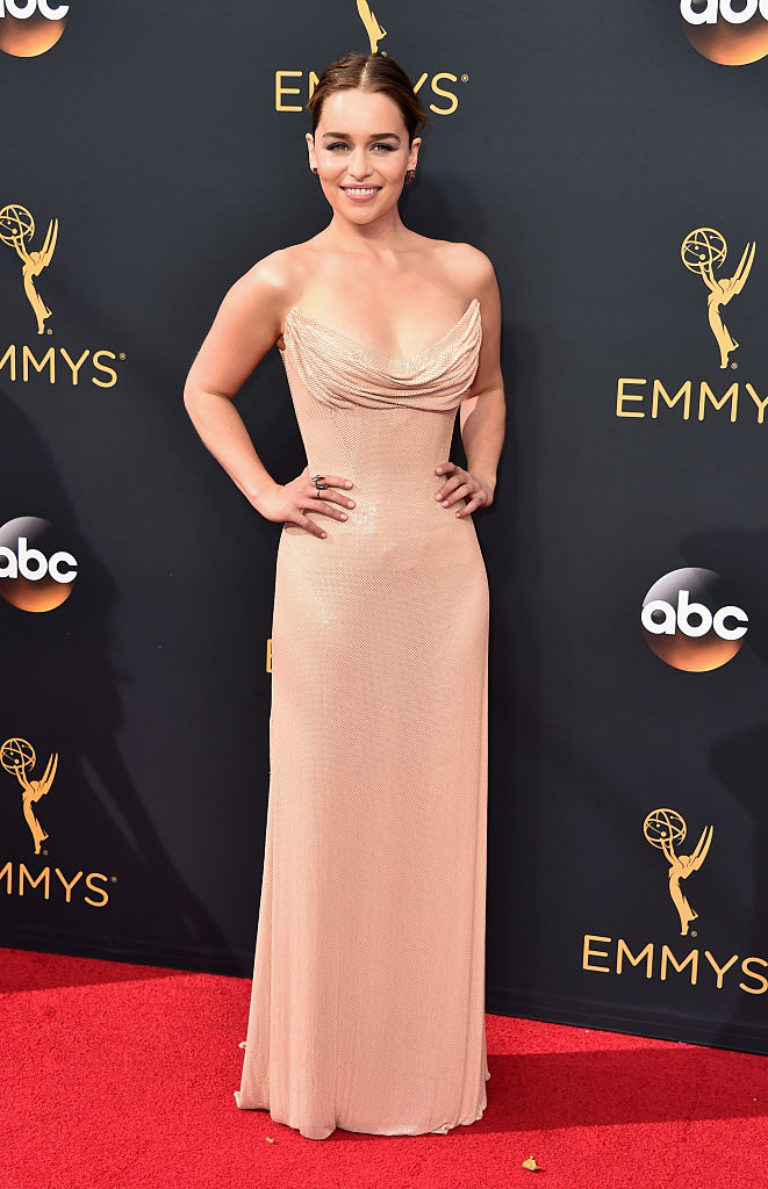 Clarke and her “Game of Thrones” co-star Kit Harington were in attendance at the charitable event. At one point during the bidding war, Harington offered to join in on the viewing leading Pitt to raise his bid to $120,000. However, even that wasn’t enough for the “Allied” actor to seal the deal as Pitt was out-bid by another attendee who won the bidding with $160,000.

Better luck next time, Brad. But if you wanted to spend time with Clarke that bad all you have to do is ask her out.