Aziz Ansari is the latest Hollywood star to face accusations of sexual assault, but the comedian and self-proclaimed feminist has denied the recent claims raised against him, stating the encounter was “completely consensual.”

The 23-year-old woman, who came forward with allegations against Ansari anonymously to Women’s lifestyle column babe.net, claims that she and Ansari went on a date after which they went back to his apartment and engaged in sexual activity. The women claims she gave both verbal and non-verbal cues that she was not interested, but never said “no” and eventually agreed to perform oral sex on Ansari when he asked. 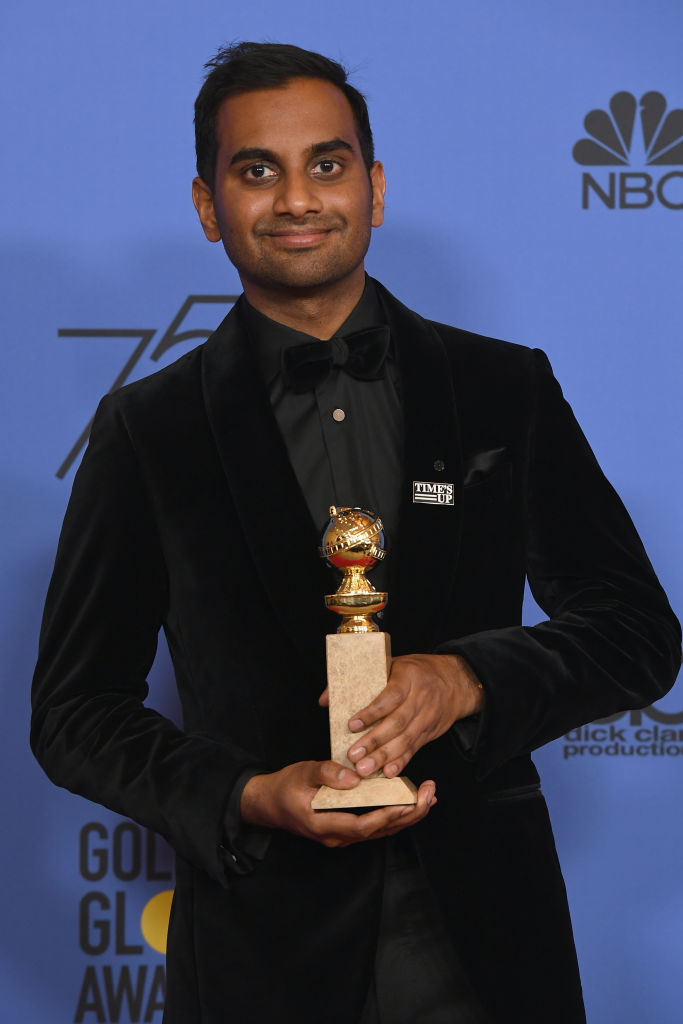 The “Master of None” star didn’t necessarily deny any of the details of the unnamed woman’s allegations, but issued a detailed response to her claims, refuting the idea the encounter was nonconsensual.

“In September of last year, I met a woman at a party. We exchanged numbers. We texted back and forth and eventually went on a date. We went out to dinner, and afterwards we ended up engaging in sexual activity, which by all indications was completely consensual,” Ansari told Fox News. “The next day, I got a text from her saying that although ‘it may have seemed okay,’ upon further reflection, she felt uncomfortable. It was true that everything did seem okay to me, so when I heard that it was not the case for her, I was surprised and concerned. I took her words to heart and responded privately after taking the time to process what she had said.”

The woman, who went under the pseudonym “Grace,” decided to come forward with her allegations against the 34-year-old comedian after he wore a “Time’s Up” pin to the Golden Globes.

“I continue to support the movement that is happening in our culture,” Ansari added in his statement to Fox. “It is necessary and long overdue.”