In the plea deal, Rene Boucher, a neighbor of Paul’s, admitted to tackling the Republican from behind while he was mowing his lawn in Bowling Green. Boucher said that he was triggered after seeing Paul stack a pile of brush near their mutual property line.

Boucher had “had enough,” he said, according to the plea agreement.

“Assaulting a member of Congress is an offense we take very seriously,” Josh J. Minkler, the U.S. Attorney for the Southern District of Indiana, said in a statement. “Those who choose to commit such an act will be held accountable.” 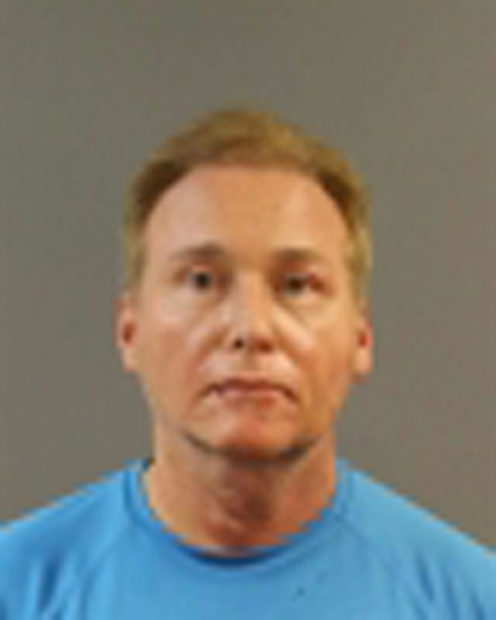 Boucher denied attacking Paul for political reasons. Boucher, a former physician, posted numerous anti-Republican screeds on his Facebook account, though none were about Paul.

Paul was left with several fractured ribs after being tackled by Boucher.

“Just as we are committed to protecting the American people, the FBI will not tolerate violence directed against members of Congress,” FBI Special Agent in Charge Amy S. Hess said in a statement. “Those who choose to assault any federal official are certain to face serious consequences.”