JK, you’re not in the wrong place. This is The Daily Caller Newsroom.

In case you’ve been living under a rock for the past year, this is how the weekly news cycle has played out. 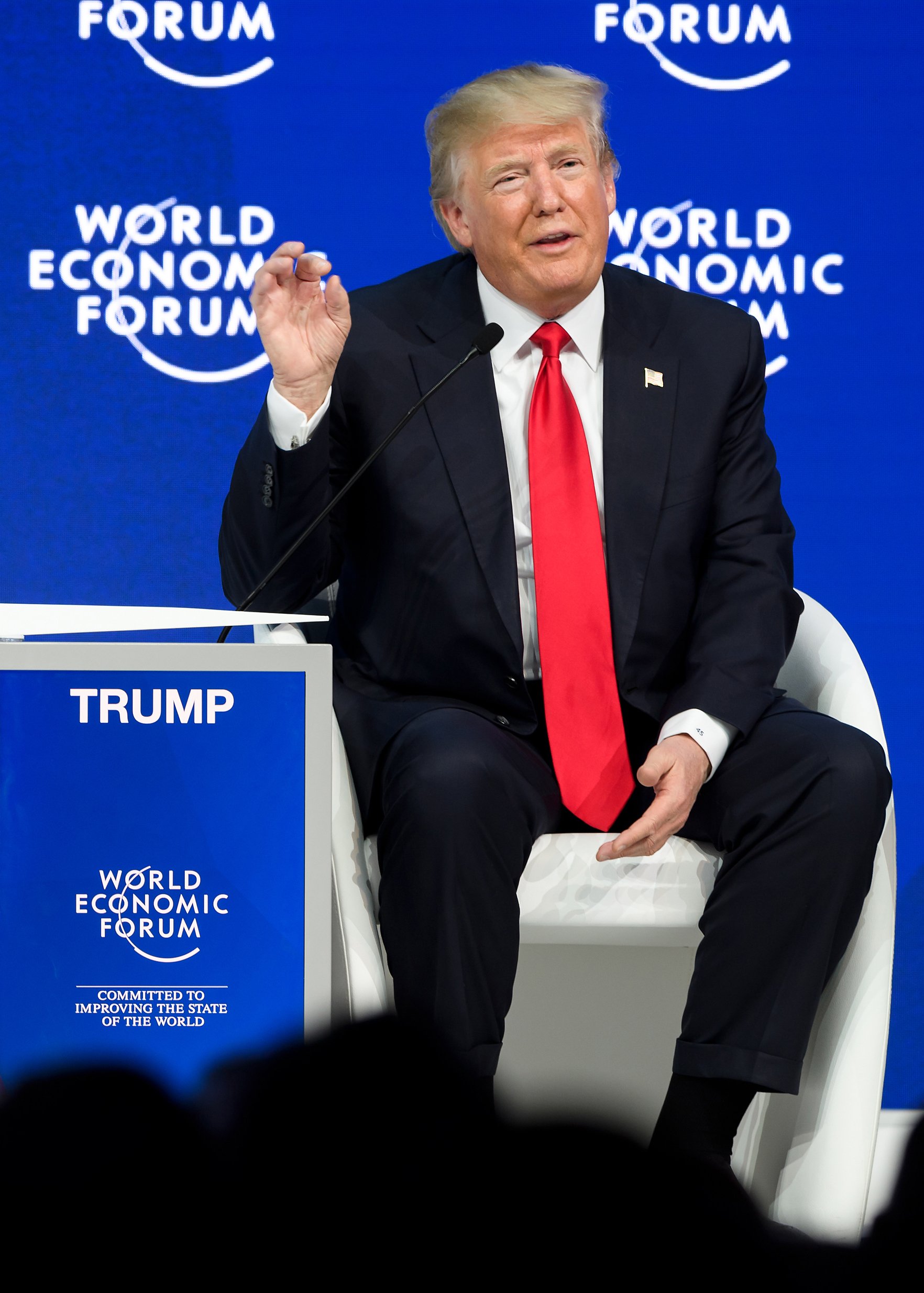 Anyway, let’s move on to the real story.

Thursday evening, our chief video producer Richie McGinniss managed to hit himself in the back of the head with a 2×4.

Naturally, our head of security/Smoke Room EIC David Hookstead leapt into action. Did Hookstead’s quick thinking save Richie’s life? Probably not, but there’s no way to know for sure.