After one year in office, President Donald Trump is set to deliver his first State of the Union address to a joint session of Congress Tuesday night at 9:10 pm ET.

Trump is expected to tout his economic accomplishments in addition to talking about his plan to fix the current immigration crisis. 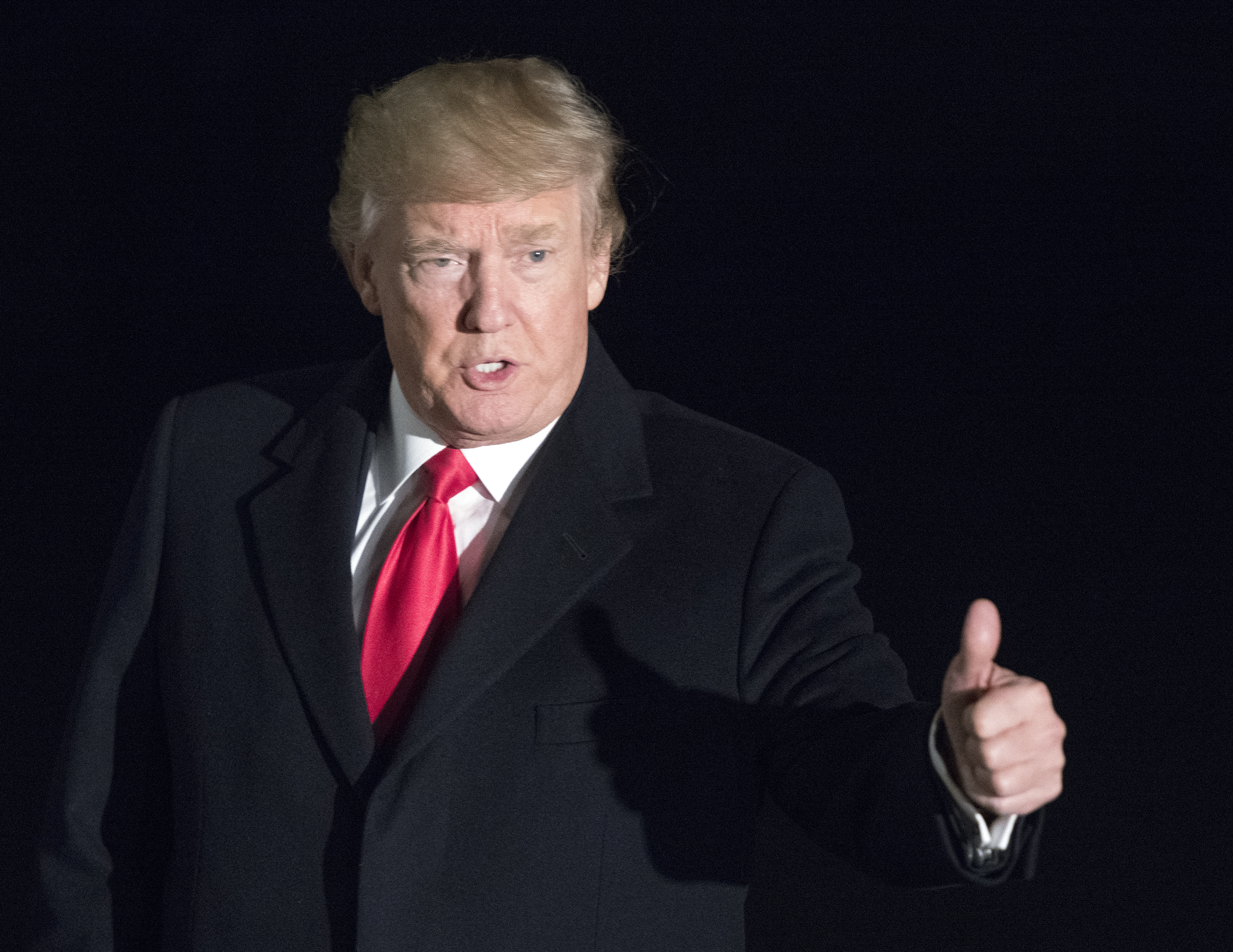 WASHINGTON , DC – JANUARY 26: United States President Donald J. Trump walks away after answering a reporter’s question as he returns to the White House January 26, 2018 in Washington, DC. Trump is returning from the World Economic Forum in Davos, Switzerland. (Photo by Ron Sachs-Pool/Getty Images)

Our White House correspondent Saagar Enjeti got his hands on a preview of Trump’s remarks, and you might be interested to find that POTUS will apparently close with a call for bipartisanship in both Congress and the nation. (RELATED: Here’s Everything We Know About Trump’s State Of The Union)

We’ll see if they take his advice.