Meghan Markle might be leaving “Suits,” but the legal drama has a new star to fill the void she left behind.

Shortly after Prince William and Meghan Markle announced their engagement to the world, the American actress revealed that she would be stepping away from acting and into her role in the royal family. Markle was best known for her role as “Rachel Zane” on the USA show. (SLIDESHOW: 18 Time Meghan Markle Already Looked Like A Royal) 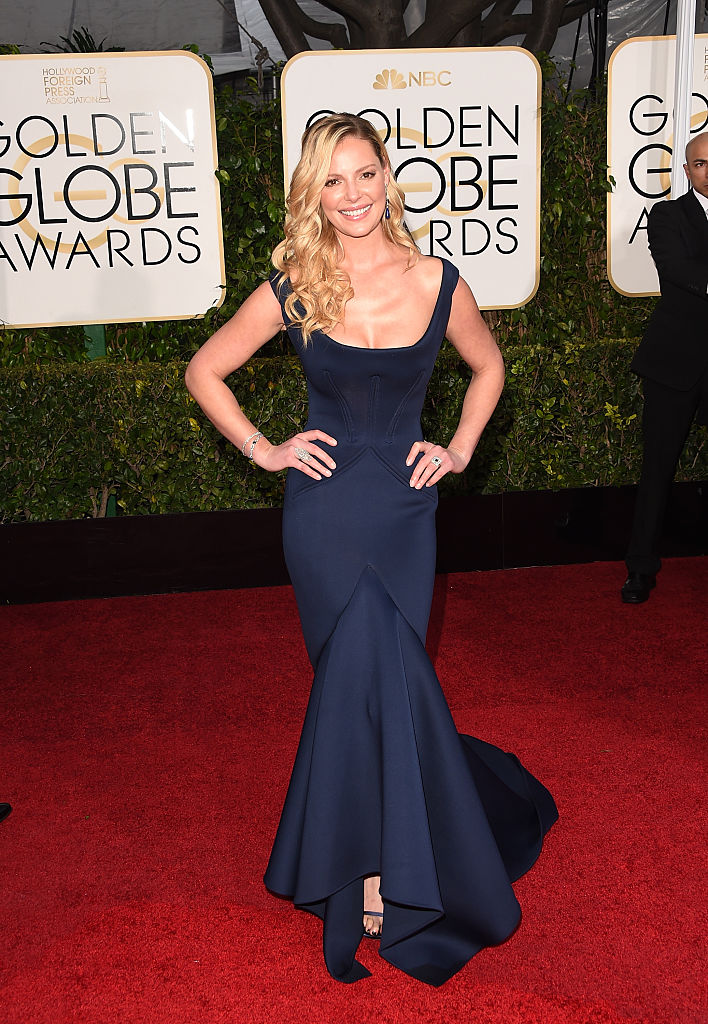 The network announced that the show would be returning for an eighth season on Tuesday. The following day the announced that Heigl would be joining the cast in the wake of Markle’s exit, Variety reports. (RELATED: Meghan Markle Is Giving Up Acting For Her Tole In The Royal Family)

“Joining ‘Suits’ was the perfect organic way to not only collaborate with an EP I admire deeply, but to also become part of a show and cast that I am an immense fan of,” Heigl said in a statement. “I have watched ‘Suits’ from the very beginning and feel incredibly lucky to be the newest member of the Pearson Specter Litt family.”

Fans should be excited to have the “Knocked Up” star joining the cast now that the beloved Rachel Zane is moving on. Surely the Emmy Award-winning and two-time Golden Globe-nominated actress will be able to step in and take the show forward with ease.