Chris Hemsworth is just about finished up playing the role of Thor, leading some to speculate on which role he will tackle next. The Australian actor may have some other ideas of his own, but when asked about whether or not he would consider playing James Bond he jumped at the idea. 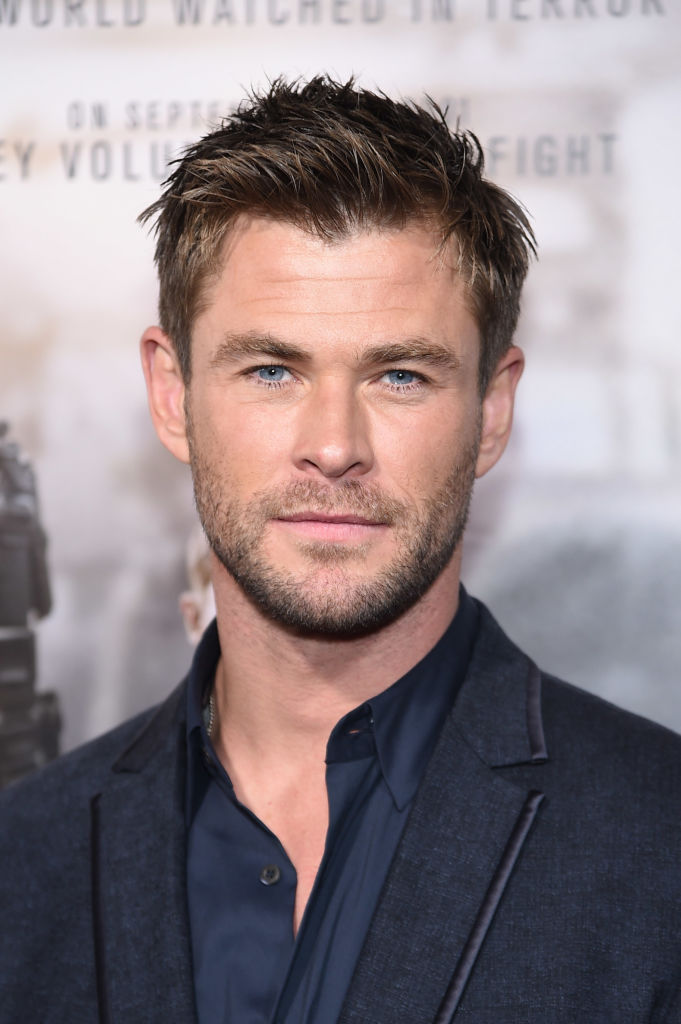 “I’m certainly a fan. A whole lot of pressure comes with that, though,” The “Avengers” star added. “I think the Bond fan base is probably more critical than the comic book fanbase. I don’t know, there’s plenty of guys who could do a better job than I would. Plenty of English men, and women.”

Perhaps the Aussie movie star is right about that, but he recently played an American war hero in “12 Strong” and did a pretty incredible job. Sure, there are a handful of British men out there that fit the role better than Hemsworth but he’s wrong about one major thing here. 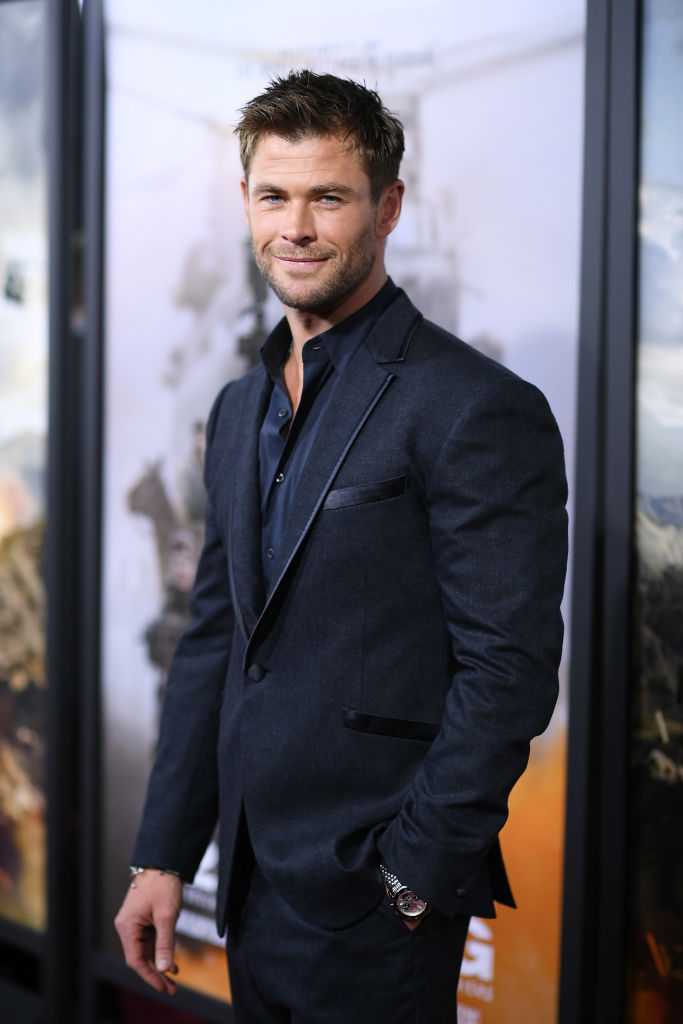 There’s not a woman in the world, British or otherwise, that could play the role. The role of James Bond itself is made for a British male spy and a womanizer at that. Even the best actress in the world couldn’t pull that off better than Hemsworth.