Rapper Travis Scott, who is the boyfriend of Kylie Jenner and father to their newborn son, pleaded guilty on disorderly conduct charges on Tuesday regarding an incident at one of his concerts last year.

The rapper, whose real name is Jacques Webster, was initially charged with inciting a riot and endangering the welfare of a minor after encouraging fans to rush the stage during a show in Arkansas in May of last year. However, those charges were dismissed as part of a plea deal, Page Six reports. 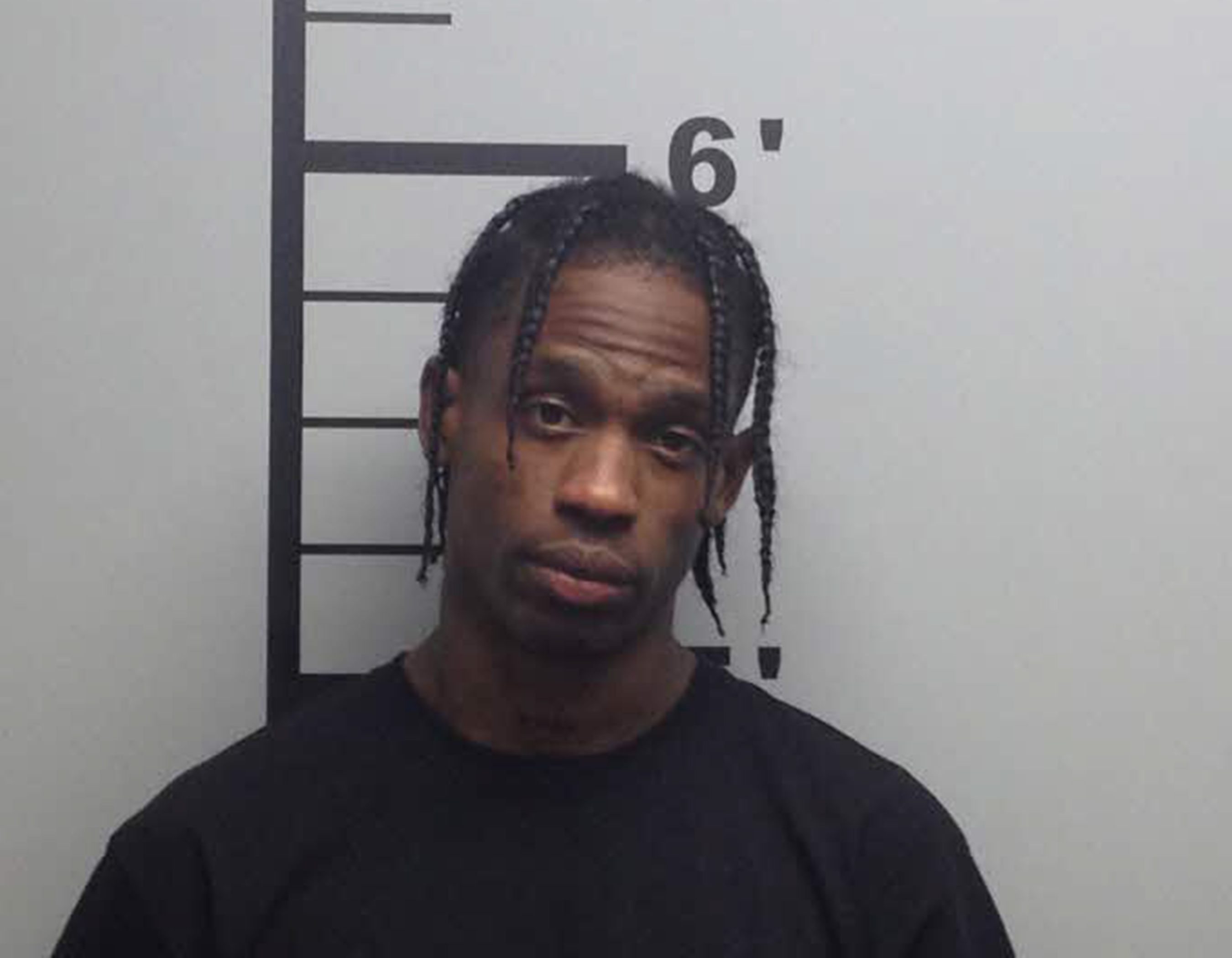 Webster’s attorney Doug Norwood told the local paper that the case was resolved last month after he proved that the initial charges were exaggerated with footage from the concert. (RELATED: Of Course Kylie Jenner Named Her Daughter Something Ridiculous)

“They overcharged him,” Norwood told the Northwest Arkansas Democrat-Gazette. “They tried to get him for inciting a riot. The video did not show any of that.” 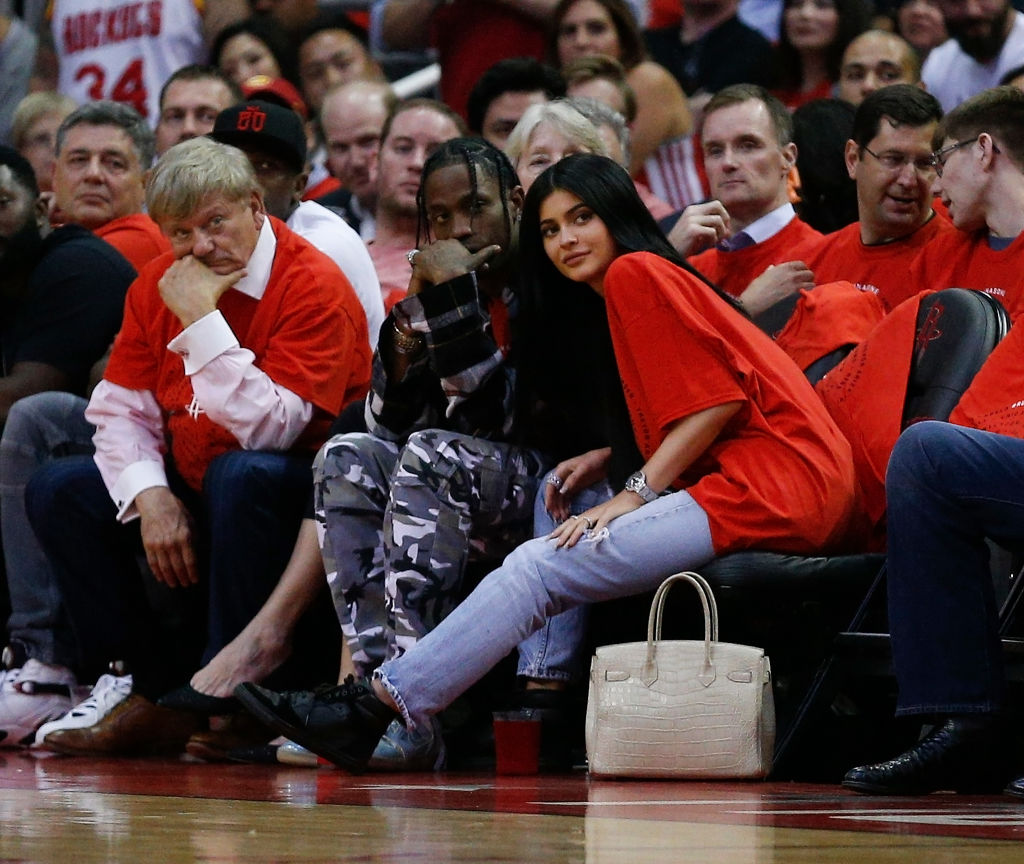 Webster became a father when his reality television star girlfriend welcomed a daughter over the weekend. He’s not off to a great start as a father thus far. If the initial charges against him weren’t dismissed it would look even worse.