“We kept having to re-do the scene because he [Tarantino] was getting so into being this [Zombie] creature that he was making all these noises,” the 42-year-old actress and singer shared in the companion footage to the Robert Rodriguez-directed film “Planet Terror,” Jezebel reported. “And he was blaming it on the other guys, but really Quentin was making all the noise.” 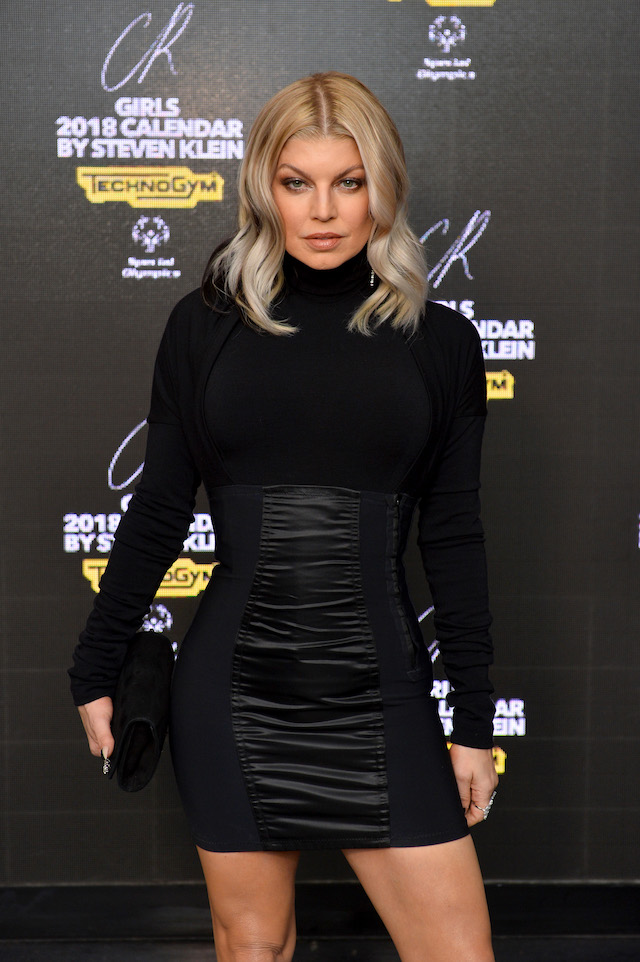 “So, I’m doing the scene, right. And he starts biting me,” Fergie explained.

In the video, we can see Tarantino run down and tackle the actress to the ground and hold her there for what seems to be a bit too long.

The singer can be heard laughing and telling him “Fucker, get off me.”

At one point, she shows a bruise on her arm and claims it’s from where he bit her.

“Quentin fucking bit me,” Fergie said. “And by the end of this shoot, I will bite him back.”

In a second interview, the “Planet Terror” director verified it happened, but seems to downplay the incident.

“It wasn’t that bad. It wasn’t like a bite, she wasn’t bleeding or anything,” Rodriguez explained. “Certainly you felt some teeth on flesh. It happens, people get into the role.”

Earlier this week, Tarantino found himself in the news after an interview of him defending accused rapist Roman Polanski in a 2003 interview with Howard Stern surfaced. In the clip, the director claimed a 13-year-old girl “wanted to have it” when Stern asked why he didn’t consider Polanski a rapist.