North and South Korea marched into the opening ceremony of the 2018 Winter Olympics on Friday under the same flag for all the world to see. 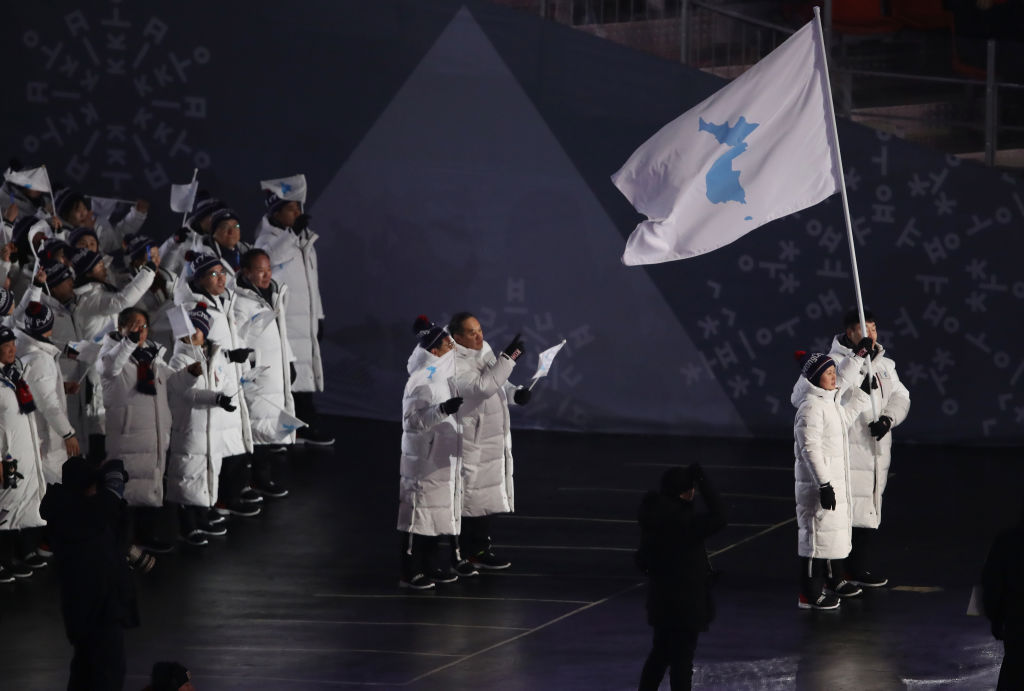 Not only did the two countries march together, but they also dressed in matching uniforms under the Korean unification flag, which was jointly carried by South Korean bobsledder Won Yun-jong and North Korean ice hockey player Hwang Chung-gum, The Guardian reports.

It was a surprising display of unity between the two countries, who are separated by a militarized border due to ongoing tensions.

North Korea has not participated in the Winter Olympics since the 2010 games in Vancouver, Canada. This year they sent a small delegation to the winter games in PyeongChang with a limited group of athletes who will participate in the Olympic events. The North Korean team is so limited that their women’s hockey players will join South Korea’s team because they didn’t have enough to form one of their own. 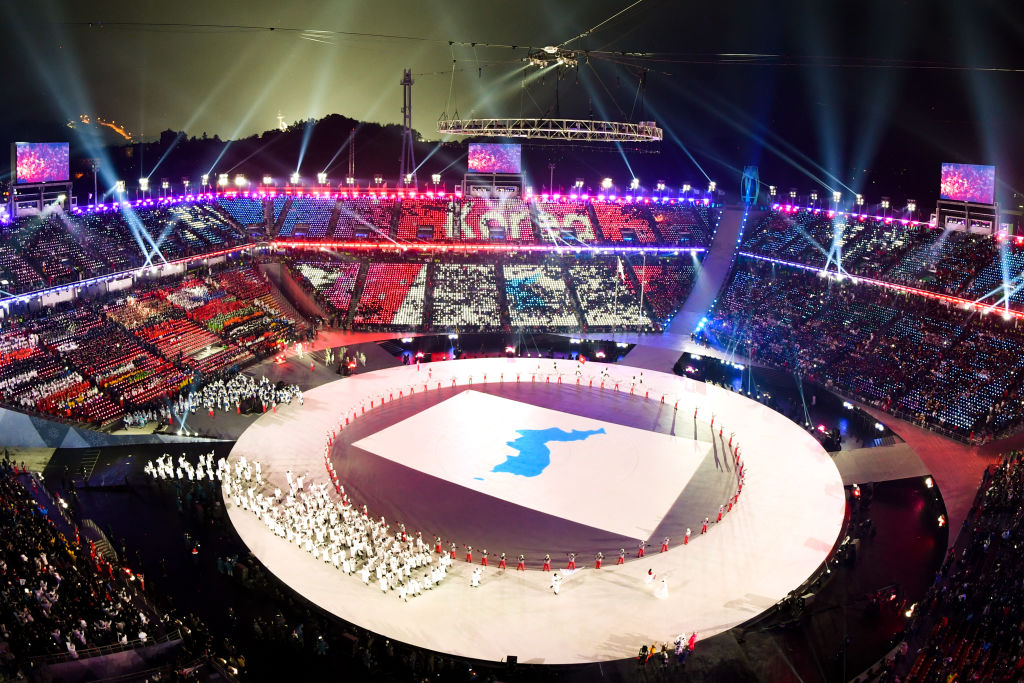 Kim Yo Jong, the sister of North Korean dictator Kim Jong-un, led the North Korean delegation at the ceremonies where she shook hands with South Korean President Moon Jae-in and sat close by Vice President Mike Pence of the United States.

North and South Korea also marched together at the 2000 Olympics in Sydney and the 2007 Olympics in Beijing.