The ratings for NBC’s coverage of the pre-Winter Olympics in PyeongChang, South Korea, dropped by nearly 40 percent in the key demographic compared to the 2014 games, according to The Hollywood Reporter Friday.

A three-hour block Thursday night featuring free-style skiing and men’s figure skating averaged a 3.7 rating among adults ages 18-49 with 16 million viewers on NBC. That includes a live telecast and an encore on the West Coast. 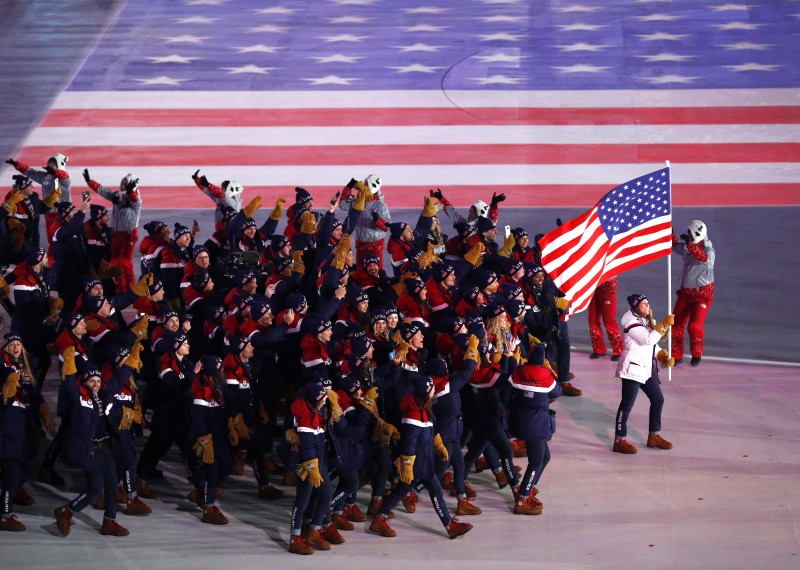 And while those numbers sound rather impressive, compared to the pre-Opening Day coverage in 2014 for the winter games in Sochi, Russia, the coverage in the key demographic dropped by 38 percent and was down another 20 percent in overall viewership, losing some 4 million viewers.

In total with streaming, the telecast earned 17.2 million viewers on Thursday.

In the past, Olympics coverage has fluctuated from year to year and is largely based on what country is hosting and the time zones. The 2014 coverage from Sochi was down from the winter games in 2010 in Vancouver, Canada. However, Sochi fared better than the coverage in 2006 from Torino, Italy.

NBC hopes to see a  jump in the numbers with the delayed telecast of the opening ceremonies Friday night.