The NBC ratings for the 23rd Winter Olympics in PyeongChang, South Korea, dropped to its worst night of the games, according to Deadline.

Despite the debut and gold medal performance of U.S. skiier Mikaela Shriffin on the women’s giant slalom course, the combined overnight rating for the network on NBC and NBCSN scored a 13.1/22 in metered market results. 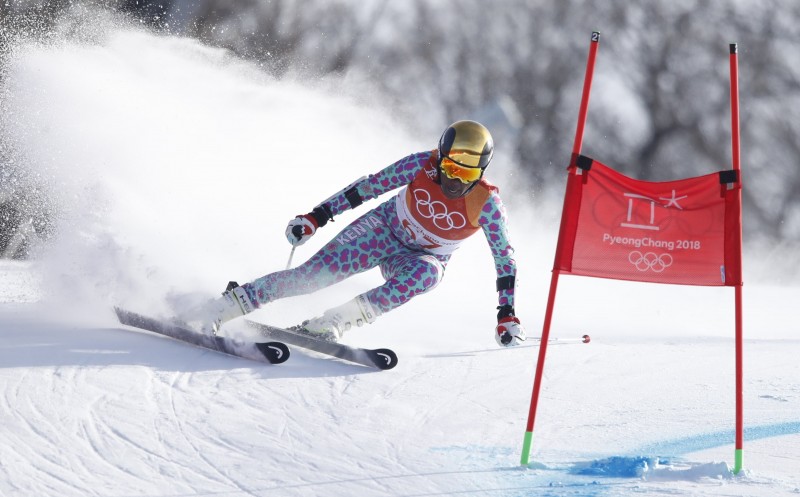 The fifth night’s coverage of the winter games not only dropped by 2 percent in the early numbers compared to Sochi, Russia, in 2014 but also by 32 percent from the coverage in 2010 from Vancouver, Canada, when streaming options were much more limited.

Last night’s games were down by 12 percent from the 22nd Winter Olympics, which in the end scored 20.8 million viewers.

The night before, the network fared better as Shaun White took home the gold for his stunning performance on the men’s halfpipe. That night, NBC and NBCSN hit an overnight ratings peak between 10-10:15 pm of 19.6/31 in metered market results.