NBC announced Sunday that they have hired Adam Rippon to serve as a commentator for the remainder of the 2018 Winter Olympic games in PyeongChang.

Welcome to the team @Adaripp!

We’re happy to have ya! #WinterOlympics pic.twitter.com/7PXbStXtoc

“Adam Rippon really is turning out to be the witch who can’t be killed,” the lede of NBC’s announcement reads. “After three strong skates in his Olympic debut, Rippon will serve as an NBC correspondent for the rest of the PyeongChang Games.”

Rippon was a part of the USA squad who locked up a bronze medal in the team skate, but he failed to reach the podium in the men’s individual event, finishing 10th. 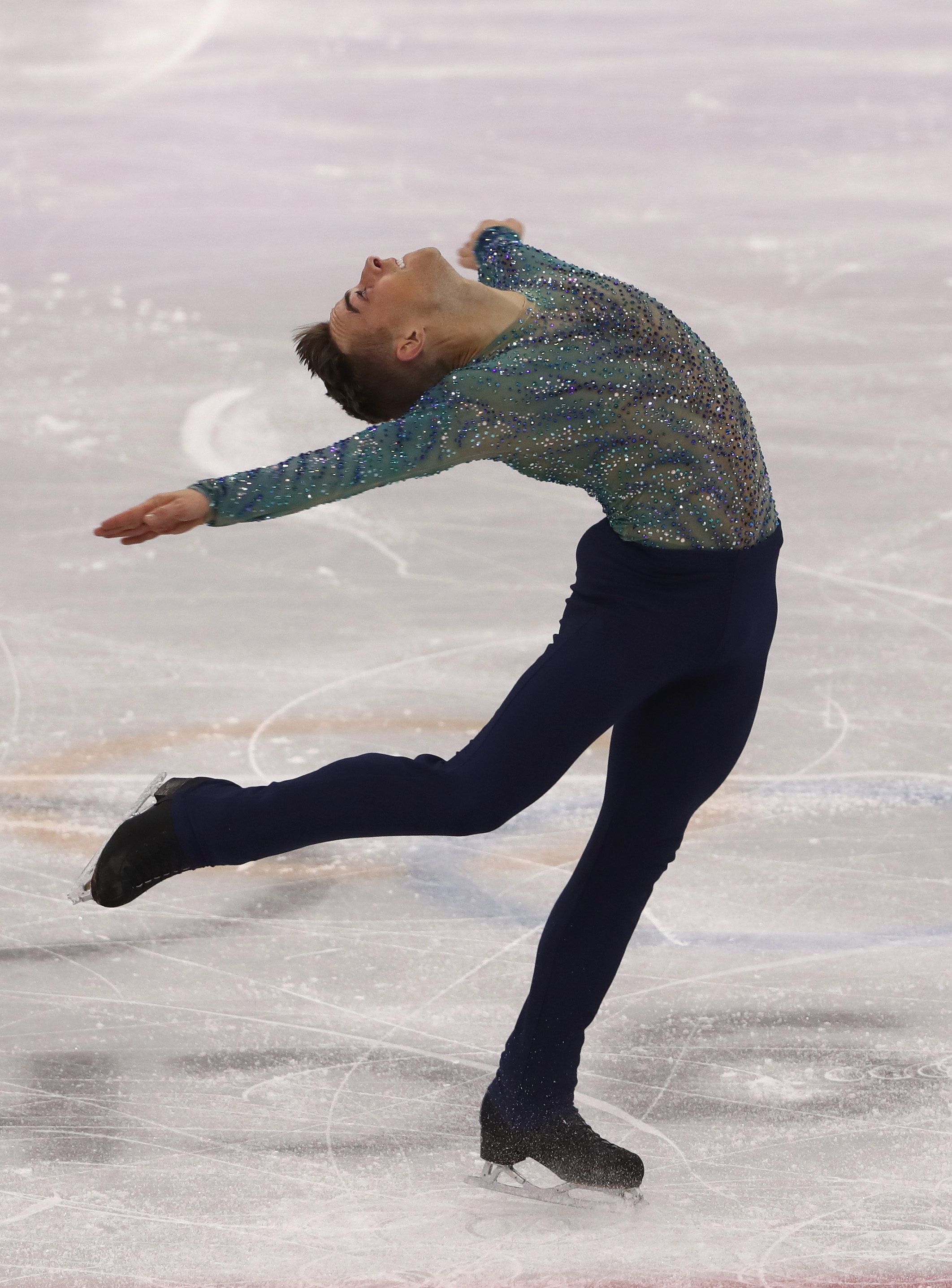 One of the United States’ first two openly gay competitors, Rippon made headlines off the ice for his comments on both President Trump and Vice President Mike Pence.

Rippon said earlier in the games that he would skip Team USA’s upcoming trip to visit Trump at the White House and threw shade at “the same Mike Pence who funded gay conversion therapy” prior to the opening ceremonies.

“I don’t think the current administration represents the values that I was taught growing up,” he said in an interview with USA Today. “Mike Pence doesn’t stand for anything that I really believe in.”

I am flattered that NBC wanted me to work as a correspondent for them here in PyeongChang. Doing this would require me to leave Team USA and move out of the Olympic Village. I don’t want to do that so I had to declined the opportunity.