“I think the best way to characterize where most Republican senators are right now, including myself, is genuine concern that this not escalate into something much broader,” McConnell told reporters on Capitol Hill. “Many of our members are discussing with the administration just how broad, how sweeping this might be.” 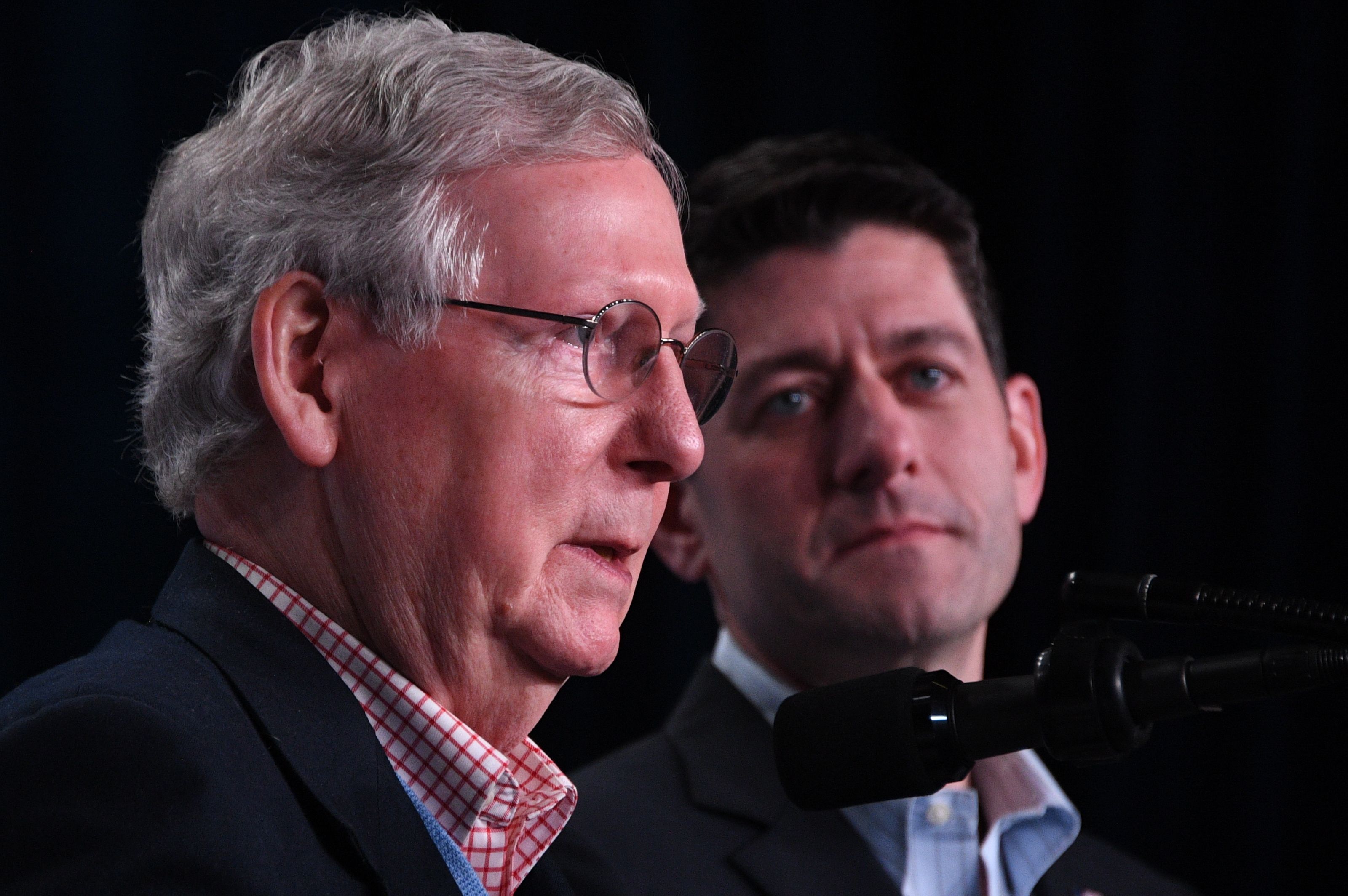 McConnell’s comments echo those made by Ryan on Monday, who claimed through a spokesman to be “extremely worried about the consequences of a trade war and [is] urging the White House to not advance with this plan.” (RELATED: Paul Ryan In Open Warfare With Trump On Tariffs)

Trump proposed during a recent meeting with industry leaders at the White House that he would impose 10 and 25 percent tariffs on aluminum and steel respectively.

POTUS argued that “without steel and aluminum, your country is not the same. We need it. We need it even for defense, if you think, we need it for defense.”

“We need great steel makers,” he continued. “Great aluminum makers for defense. So, we will probably see you some time next week, we will be signing it in.” (RELATED: Trump Announces Plans To Impose New Tariffs On Steel And Aluminum)

In response to Trump’s proclamation, the European Union announced it would be levying new tariffs on Harley Davidson motorcycles and American blue jeans and bourbon whiskey.