President Donald Trump announced Thursday a host of new “punitive” tariffs that will be implemented as soon as Monday. 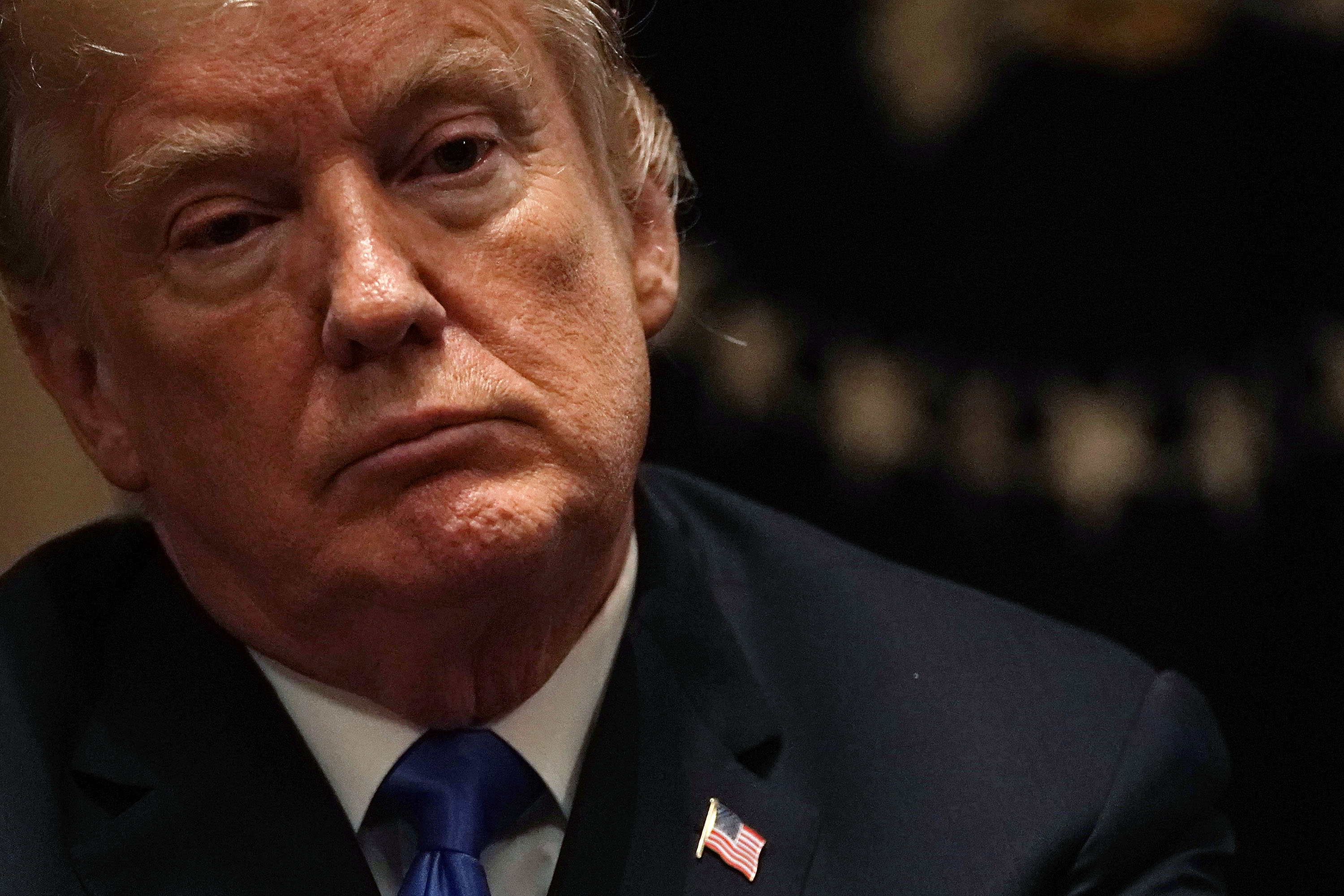 President Donald Trump listens during a meeting with bipartisan members of the Congress at the Cabinet Room of the White House February 28, 2018 in Washington, D.C. (Photo by Alex Wong/Getty Images)

Trump made the announcement during a meeting with industry executives at the White House, arguing that domestic producers have been treated very unfairly by previous administrations.

“What’s been allowed to go on for decades is disgraceful,” he said at the meeting. “And when it comes to a time when our country can’t make aluminum and steel, and somebody said it before and I will tell you, you almost don’t have much of a country. Because without steel and aluminum, your country is not the same. We need it. We need it even for defense, if you think, we need it for defense.”

The rates for aluminum will be 10 percent, while steel will be affected at a rate of 25 percent, and have “no endpoint,” according to Fox News’ John Roberts.

.@realDonaldTrump announces punitive tariffs coming next week on foreign aluminum and steel. 10% on aluminum, 25% on steel – no endpoint being announced

The president hinted at his reasoning for the tariffs in a tweet earlier Thursday morning.

“Our Steel and Aluminum industries (and many others) have been decimated by decades of unfair trade and bad policy with countries from around the world,” he wrote. “We must not let our country, companies and workers be taken advantage of any longer. We want free, fair and SMART TRADE!”

Our Steel and Aluminum industries (and many others) have been decimated by decades of unfair trade and bad policy with countries from around the world. We must not let our country, companies and workers be taken advantage of any longer. We want free, fair and SMART TRADE!

The markets took a sharp dive just after Trump’s announcement.

The Dow Jones Industrial average fell over 300 points following the announcement, a more than 1 percent drop.

The S&P 500 and NASDAQ both also fell nearly 1 percent.

This is a developing piece. More information will be added as it comes available.