President Donald Trump announced during a Thursday cabinet meeting that NASA is “bringing back that whole space flight” program and would be sending “something very beautiful to Mars in the very near future.”

Before pivoting to Mars, POTUS praised the recent work of Elon Musk and SpaceX on the Falcon rocket program.

“Before me are some rocket ships. You haven’t seen that from this country in a long time,” Trump stated. “Many of the jobs we’re doing, Mike Pence is the chairman, many of these jobs we are doing are privately financed. We’re letting them use the Kennedy Space Center for a fee. Rich guys, they love rocket ships. And that’s good. That’s better than us paying for it. And I notice the prices of the last one, they said it cost $80 million. If the government did it, the same thing would’ve cost probably 40, 50 times that amount of money.” 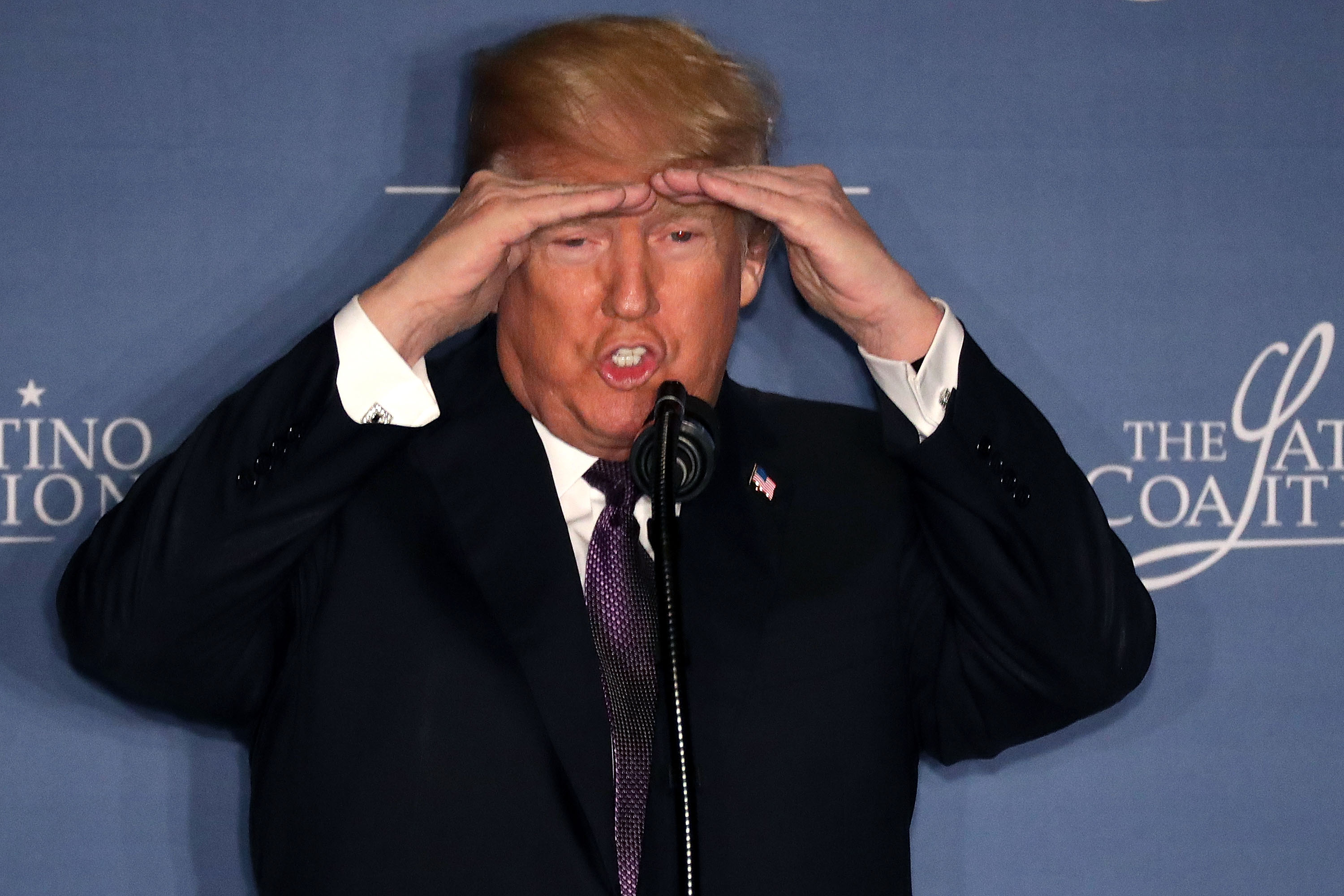 “At the same time, NASA is very much involved in doing their own projects,” he continued. “We’re bringing that whole space flight back. We’ll be sending something very beautiful to Mars in the very near future. We’re going to areas that nobody thought possible, certainly not this quickly, so we’re very proud.”