According to the Los Angeles Times, the restrictions helped seriously curb gang violence in the 1990s, yet were attacked by the ACLU on the grounds that they target gangs rather than individual gang members and violate due process in doing so. 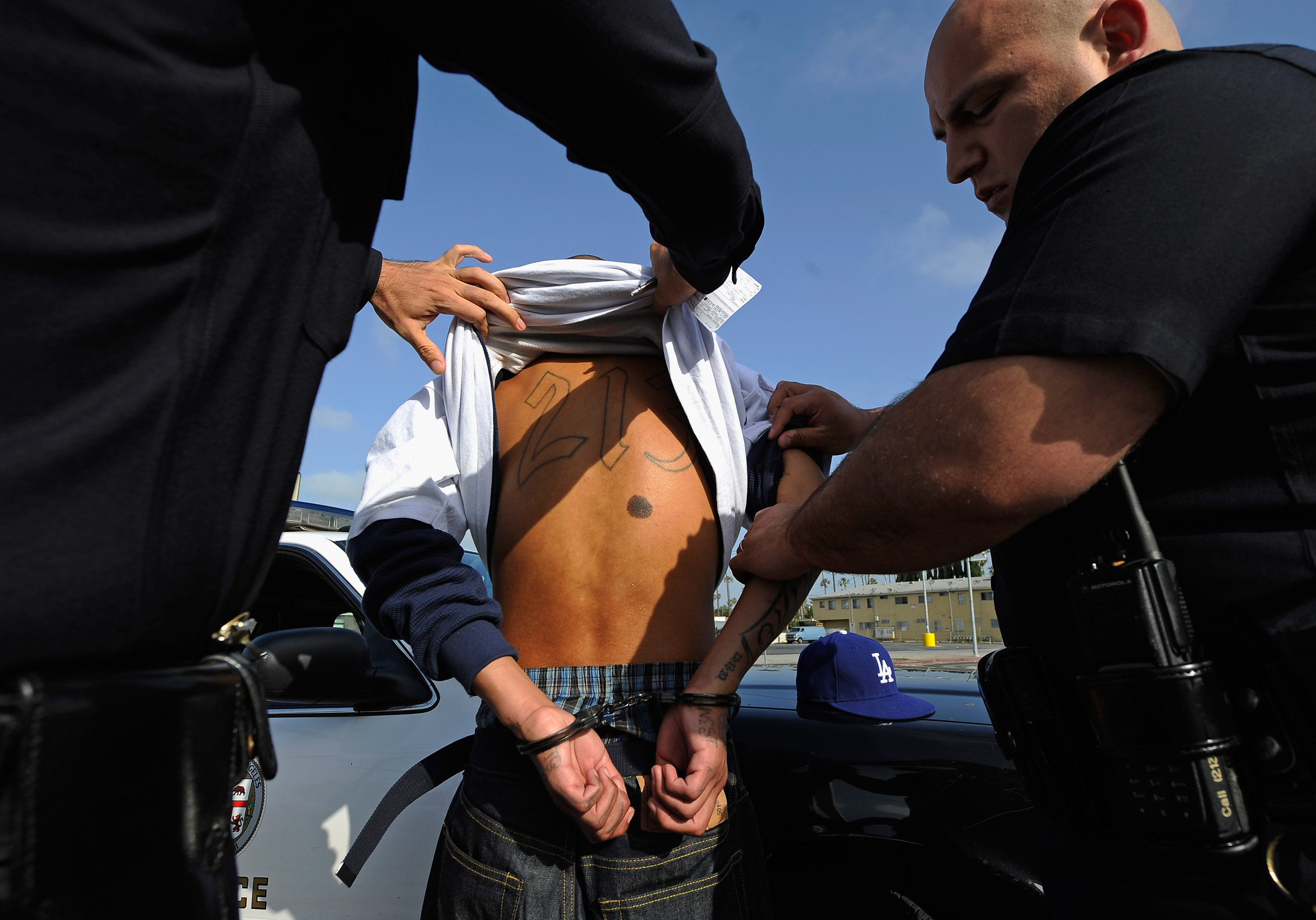 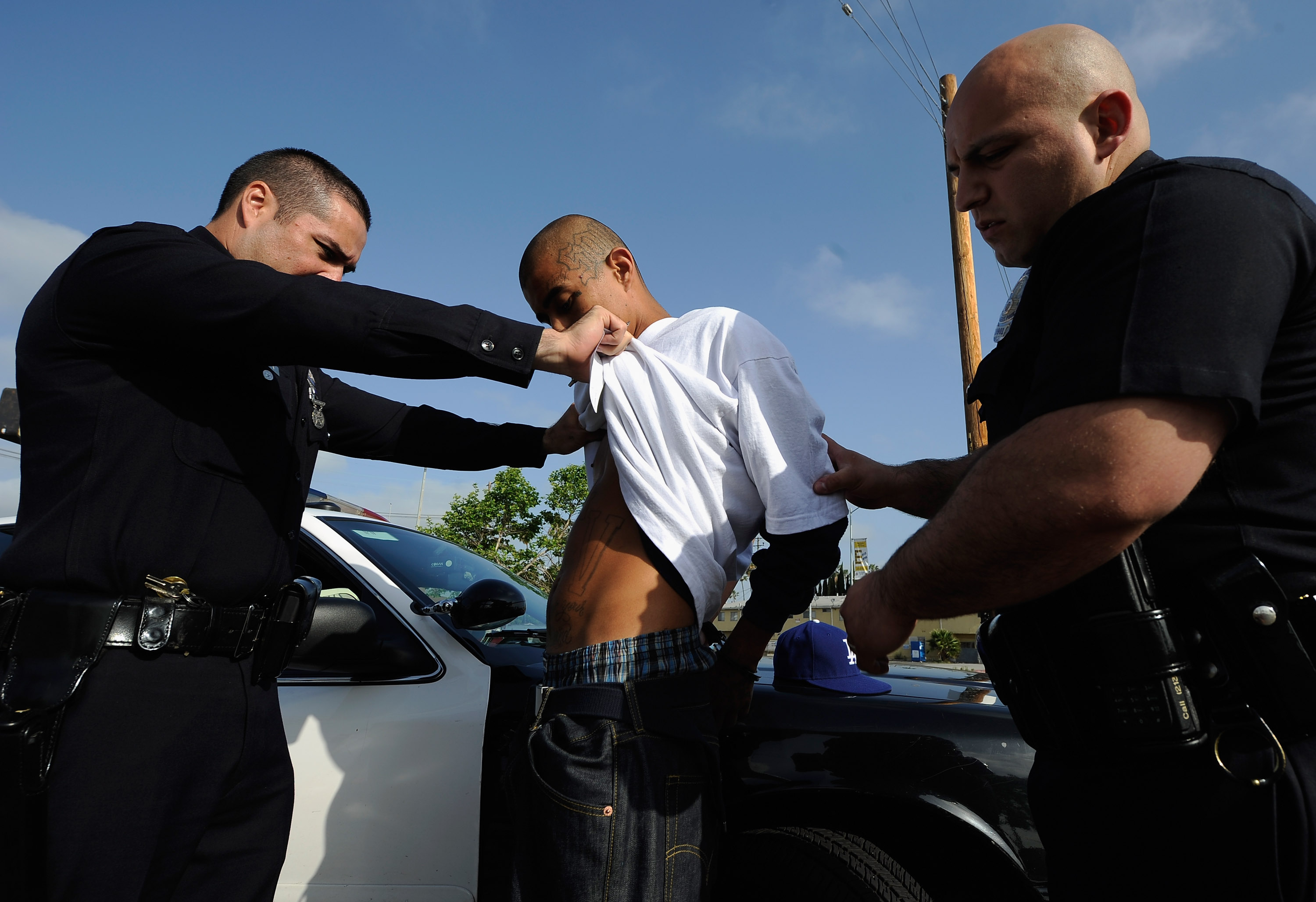 The ACLU’s senior staff attorney, Peter Bibring, said that Phillips, who was appointed to the California Central District court by former President Bill Clinton in 1999, “clearly recognizes the way the city of Los Angeles has been enforcing gang injunctions over decades violates due process in a way that makes it likely they will place people on gang injunctions who may not be gang members.”

“This ruling marks the end of gang injunctions as they worked in the city of Los Angeles.”

The Los Angeles Police Department released a statement saying they respect the authority of the courts and will follow the court’s decision,” but the Los Angeles police officers’ union heartily criticized the ruling.

“Appropriately applied, gang injunctions are a valuable law enforcement tool intended to improve the safety of Los Angeles neighborhoods and stem the tide of drug dealing, assaults, and other violent crimes associated with gangs,” a spokesman for the Los Angeles Police Protective League said in a statement to the Times. “It’s unfortunate that a judge would eliminate this important crime fighting tool instead of working to resolve any issues with its application. We urge the city to appeal this shortsighted ruling.”