The hilarious Eddie Murphy turns 57 years old April 3, and we are celebrating this comedian with the most iconic scenes from his acting career.

Murphy, who began his calling as a stand-up comedian as a teenager, got his big break on “Saturday Night Live,” beginning in 1980 when the “SNL” cast was getting a complete flip. After making his debut as an extra, he became a hit on the show, creating characters such as Mister Robinson and Tyron Green.

Growing up in Brooklyn, New York, Murphy developed a skill for impressions, jump-starting his passion for comedy and showbiz.

The witty, raunchy comedian captured his audience’s attention and his repertoire is wide-ranging from “Beverly Hills Cops” to more lighthearted Disney films such as “Mulan,” where he played the small, but mighty fire-breathing dragon Mushu.

Eddie Murphy, while taking on many roles of actor, director and comedian prove that he is still young, thriving and entertaining at 57. Here is a list of his most iconic scenes.

1. “We can stay up late, swapping manly stories and in the morning… I’m making waffles!” -Donkey, “Shrek”

2. “I ain’t doing nothing in front of this dude, ’cause this dude is a cop! I know when I can smell a pig inside a room. I used to be a Muslim, man, and I know there’s pork over here.” -Axel Foley, “Beverly Hills Cop II” 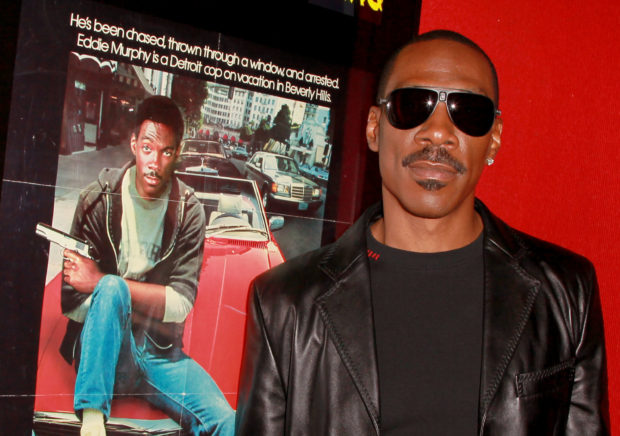 3. “What’s wrong with that breath? I can smell it over here! Reggie, your breath is so stinky, people look forward to your farts. Breath smells like shit! Do you smell shit?” -Buddy Love, “The Nutty Professor”

4. “Disturbing the peace? I got thrown out of a window! What’s the fuckin’ charge for getting pushed out of a moving car, huh? Jaywalking?” -Axel Foley, “Beverly Hills Cop” 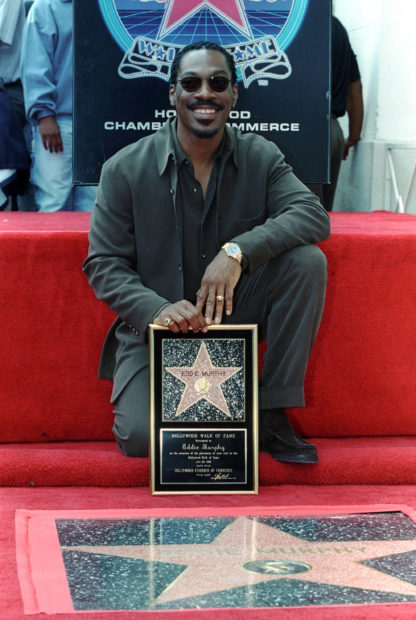 6. “You don’t have to kick no nuts to hurt nobody. You could just graze nuts.” -Eddie Murphy 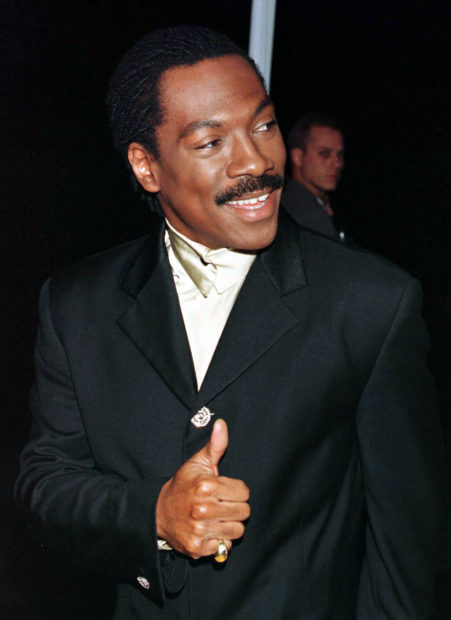 8. “Hey. You wanna kill me, kill me. But listen, when I come on the other side, I’m gonna just be whipping your ass for all eternity.” -Jim Evers, “The Haunted Mansion” 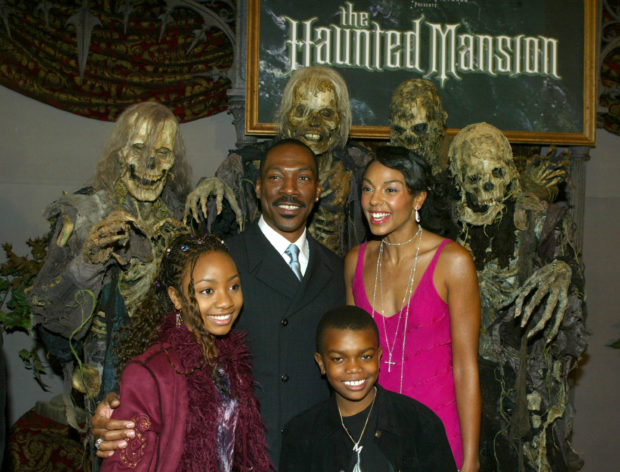 10. “When I was growing up if we wanted a Jacuzzi we had to fart in the tub!” -Billy Ray Valentine, “Trading Places”